The government will also be alongside tourism professionals to better bounce back from the health crisis. Traveling in the Lot, the President of the Republic indeed promised this Wednesday “a plan of reconquest” for the sector, one of the most affected by the consequences of the Covid with culture, events and sport.

After recalling the importance of tourism for the national economy (more than 8% of GDP before the crisis), recalling the strong support from which the sector has benefited since the outbreak of the crisis (30 billion euros in aid in total ), Emmanuel Macron also spelled out major themes to be revisited within the framework of this “five-year” plan: improvement of training; enhancement of heritage with, on the one hand, green tourism and, on the other hand, heritage tourism; “Improvement in the quality of infrastructures”; finally, “investment in digital technology”. Classic themes but which remain fundamental.

Regarding infrastructure, the President of the Republic mentioned in particular the reception, cycle paths, transport, before mentioning the hotel offer. Regarding accommodation, Emmanuel Macron also cited the campsites, and to qualify them as “France’s strength in Europe”. In fact, the tricolor park is the largest on the continent, and many campsites have benefited from a move upmarket over the past fifteen years, in a context of consolidation.

In addition, Emmanuel Macron insisted on having “a last word on employment”. After observing that “it is essential” that the sector can restart in “good conditions”, the President of the Republic recalled, addressing “young people”, that “there are several tens of thousands of jobs ”available“ everywhere in the territory ”. Beyond the recovery, he also underlined the importance of preparing the “jobs of tomorrow” and to make a reference, basically, to his “plan of reconquest” speaking then of “quality” and “digitization”.

In addition, Emmanuel Macron called on the French to spend the summer holidays in France, exclaiming: “In 2021, the holidays are in France. It’s even better “. A credo that could be a good slogan for the tourist development agency Atout France when it launched a campaign to promote the destination France.

During his press briefing, the President of the Republic hailed the action of Atout France, created a little over a decade ago now by the great law on tourism of the former minister Hervé Novelli. Emmanuel Macron also “praised the work” of Secretary of State, Jean-Baptiste Lemoyne. This could be useful to him during future arbitrations …

“This plan is great news. Tourism players can only welcome these ambitious announcements. The President of the Republic has perfectly integrated the potential for economic development represented by domestic, rural, heritage and cultural tourism for a large number of territories ”, reacted in the evening the president of the National Federation of outdoor hotels, Nicolas Dayot, while he was questioned by “Les Echos” on this “plan of reconquest”. Nicolas Dayot participated, with other professionals, in the meeting organized around Emmanuel Macron on tourism in the Lot. 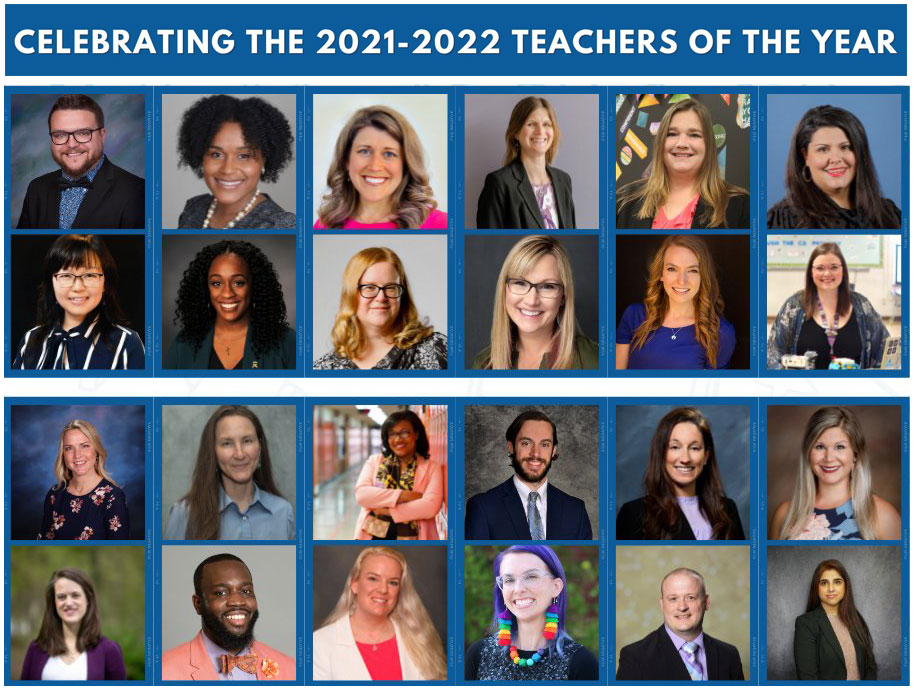