According to the video published by the Ministry of Health, Morocco is preparing to follow France’s example, by requiring to present a vaccination pass (or health perhaps) at the entrance of hotels, cafes, restaurants, hammams, theaters, cinemas, football stadiums, large shopping centers and in the means of transport. To do this, Médias24 interviewed three representatives of the government, employers and the National Confederation of Tourism (CNT) on the usefulness of this document, which attests to the complete vaccination of an individual.

Thus, a ministerial source concerned told us, on condition of anonymity, his firm support for the adoption of this topical measure since June, suggesting that it was inevitable for his government.

“Indeed, it should on the one hand limit the risks of contamination in closed public spaces and, on the other hand, reassure vaccinated foreign tourists wishing to stay in Morocco.”

Agreement in principle, but without visibility of adoption due to the elections

To the question of whether the establishment of this document can be done quickly or whether it will be necessary to wait for the constitution of a new government – either just before the opening of the new autumn legislature scheduled for the first Friday of the week of October -, our interlocutor did not wish to comment.

However, it should be noted that its adoption, which only requires an implementing decree, does not need to be validated by a parliamentary majority. Thus, the current outgoing government, responsible for managing current affairs until the handover of power with the future executive team, should have no difficulty in imposing it in the context of the state of health emergency. which is valid until October 31, 2021.

Asked in turn, an influential member of the employers declared that the CGEM did not wish to communicate on this subject before confirming to us the holding of several formal meetings with the authorities.

“The CGEM hopes that the vaccine pass will be adopted quickly in all hotels and restaurants, but for the moment, there has been no real progress on this file. Indeed, we did not have a formal agreement from the government, but simple discussions where we try to lobby with well-founded arguments, ”reveals our source. She goes on to state the reasons why Morocco, and in particular the tourism industry, must adopt a vaccination pass or health pass.

“For tourism operators affiliated to the CGEM, Morocco has no other choice than to follow the French model, because not only do we risk losing several foreign markets, but furthermore, continued inaction will only result ‘aggravate the ongoing agony of companies in the sector. “

Thus, the more time passes, the less the sector will be able to return to its pre-crisis levels.

“Indeed, foreign tourists will quickly adopt other consumer reflexes, and those who usually come to Morocco will prefer to stay in other countries where their health pass is valid”, concludes our interlocutor. He insisted on the urgency of its adoption knowing that this decision belongs only to the authorities, the CGEM content to give an opinion.

An absolute emergency for private operators

Requesting anonymity, “so as not to rush or even anger the supervisory authorities”, a major hotel operator, member of the National Tourism Confederation, expresses a feeling of absolute urgency to “restart the seized tap of foreign tourists staying. “.

“Despite the fine speeches of our governments on domestic tourism called to save the summer season, the general results have been more than catastrophic in our main tourist destinations. Without the rapid adoption of a pass that would reassure our many foreign customers who have already been vaccinated, hotel attendance at the end of the year is looking very bad with zero reservations to date“, Worries the president of a large hotel group. He affirms that all operators hope that this measure will be taken no later than next October, on pain of numerous bankruptcies.

Government, employers and operators are therefore unanimous in adopting as quickly as possible a measure that will allow them to regain normal reception capacity, but also to push back the closing hours limited by the curfew which considerably impacts their turnover. 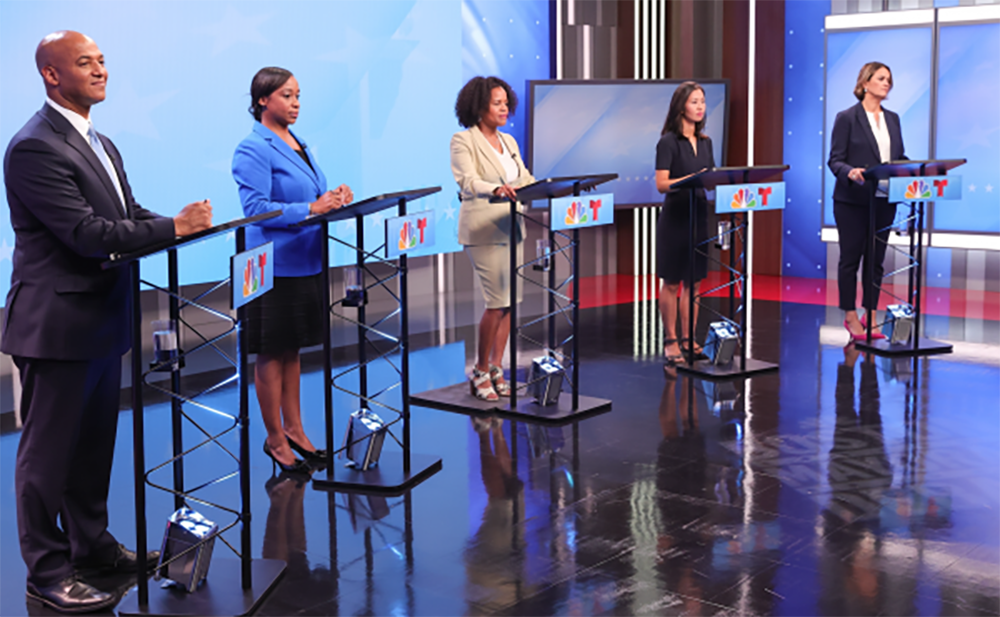