Wu, the leader in recent polls, didn’t draw much fire. The battle for second place moved to the stage as Barros, Essaibi George and Campbell at various points took aim at Janey.

The debate took place the night before Boston students started a new school year, and after the bus drivers union pressed for a delay of in-person learning amid a shortage of drivers nationwide. Janey said during the debate she reached an agreement to have the drivers.

“Even though it will be difficult we will get through it, we’ll get it together,” she said.

Campbell said little information is coming from Boston Public Schools, an “unacceptable” situation, while Barros said he’s talked to bus drivers who said they were seeing “chaos” ahead of the first day of school. He’s also fielded phone calls from parents. “I’ve got a lot of parents who’ve called me and they’re not so confident,” Barros said.

The debate also had a video segment featuring two Boston parents, George and Ryann Deveney, who want to enroll their children in Boston Public Schools but are concerned about not having quality schools close to home. They asked the candidates what they would do to help them.

Wu touted her proposals to put in place a children’s cabinet “so we provide all the services our families need” and to rehab school facilities.

Essaibi George, a former teacher, said schools “need a great deal of work.” The school system is spending $137 million transporting kids from a community without a high quality school to another community that doesn’t have one. Grade reconfiguration and redesigning high schools are part of her plan.

“I see Ms. Essaibi George has read my plan on the website. We know busing has failed us. Busing has failed the very Black and brown children it was meant to help,” Barros said. As mayor, he would invest $4 billion to make sure every neighborhood has a quality school, he added.

Janey noted that she was bused in the 1970s and grew up in a family of educators.

“I understand there are several challenges, very systemic challenges and we need to make sure we’re investing in early childhood education,” she said.

Campbell said she attended five BPS schools and went to Princeton, but the school system failed her twin brother Andre, who died in prison custody. The District 4 councilor, who represents Dorchester and Mattapan, said she released a plan to improve public schools before she ran for mayor, and launched her run because of “inaction” by the Walsh administration.

The candidates were also asked where they stand on defunding the police.

Campbell, who has chaired the city council’s public safety committee, noted she drafted the legislation creating the Office of Police Accountability and Transparency and pushed for body cameras. Her plan would send enough officers to walk the beat and focus on community policing, she said, leading to money saved in overtime. The money would then be redirected to dealing with mental health, poverty and trauma.

Janey said her plan has numbers trending in the “right direction,” with homicides down 32%, fatal shootings down by 50%.

“My plan has been working but we’ve got to do more,” she said. “It is why I invested in the Office of Police Accountability and Transparency.”

“I’m not sure what Mayor Janey’s plan is,” Barros said. “I’d love for her to point to a plan. She doesn’t have a plan.”

“She is floating data on work that the Walsh administration did,” Barros added, saying, under Walsh, the city added jobs and moved people into affordable housing.

“We released our plan at the headquarters of the police department, I did so with District Attorney Rachael Rollins,” Janey said. “The numbers I just quoted are comparing 2021 to 2020. Obviously it isn’t enough. This isn’t about data points. We need to do more to make sure we don’t see violence at all and beyond that, it means we have to address trauma in our community, and it means economic opportunities and schools that work.”

Mulaire, the debate moderator, noted that 2020 was a pandemic year.

“It was compared to the five-year average as well,” Janey said.

Wu said the city government can leverage change, such as through a new police union contracts.

“We need a wholesale new approach to the structures of our police department and the culture of how we interact with residents to build trust across our communities,” she said.

Essaibi George said all on the stage agreed on transparency and accountability.

“I will uphold as mayor the promise of community policing,” she said.

This story was originally published by the Dorchester Reporter. WBUR and the Reporter have a partnership in which the news organizations share stories and resources to collaborate on stories.

WBUR, The Boston Globe, UMass Boston’s McCormack Graduate School of Policy and Global Studies and WCVB will host a special live debate at 7 p.m. Thursday between the Boston mayoral candidates.

A Legal Curiosity Without Boundaries

Mon Sep 13 , 2021
Second-year law student Elizabeth Simper’s undergraduate study on two topics — space policy and international atrocities — stoked a boundless curiosity that led her to study at the University of Virginia School of Law. Growing up in Scottsdale, Arizona, Simper earned bachelor’s degrees in global studies and global health from […] 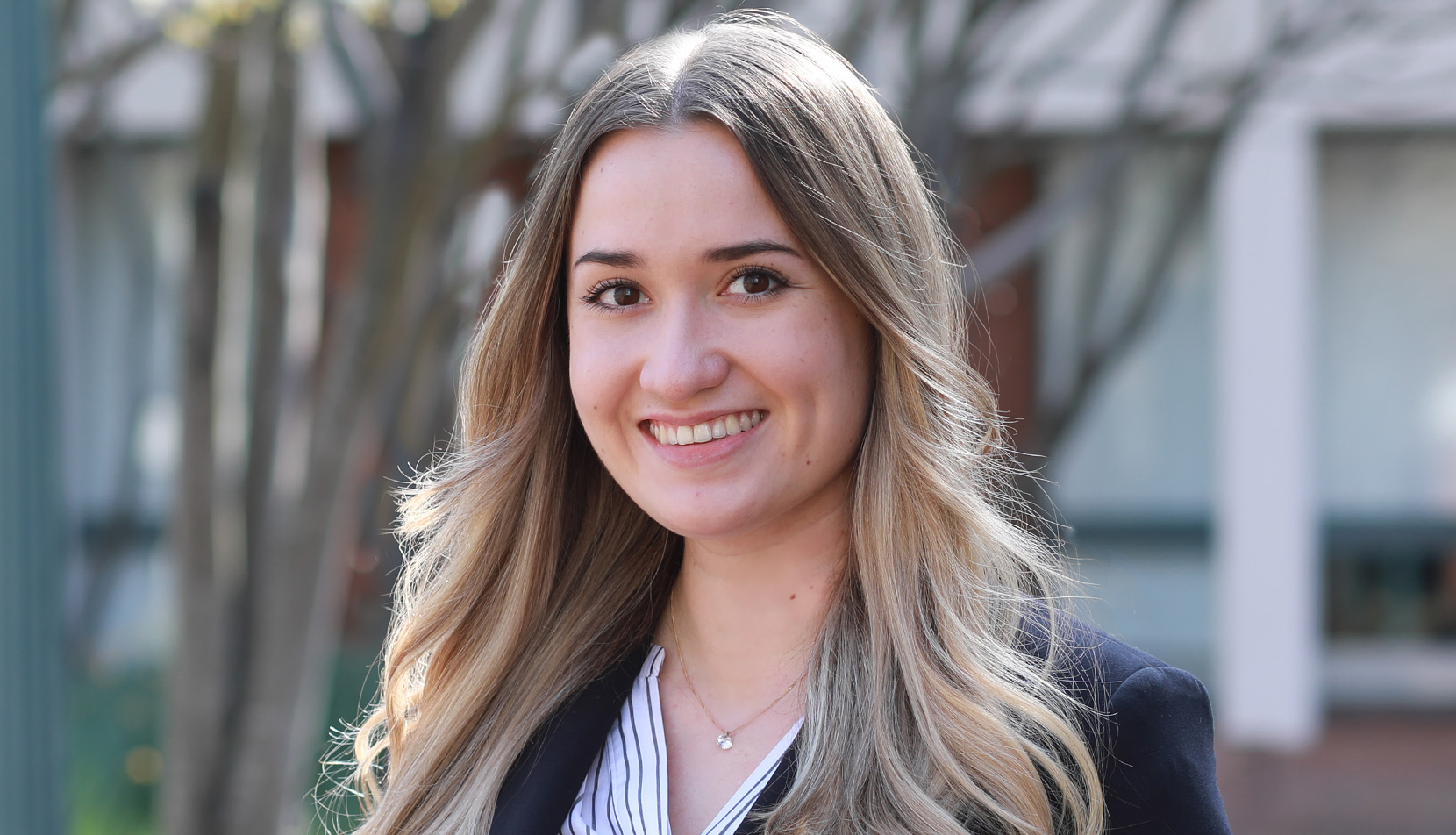