Tuesday, December 22, has sacrificed the guided tour of the latest resort complexes of the pearl of the lagoons and which heralds a resilient tourist industry.

Following the official handing over of the operating license for the Mvenpick Htel & Resorts in Abidjan-Plateau, after a guided tour of the establishment stamped by the Swiss brand, the Minister of Tourism and Recreation, Siandou Fofana, could not fail to show good satisfaction. And proclaim the resilience of the Ivorian tourism industry, and its attractiveness remains intact, despite a year marked by the negative seal of Covid 19. In any case, before its opening to the public, on December 28, the minister in charge congratulated himself on the completion of this hotel which displays innovative financing, involving Ivorian capital, but also a symbol of optimism about the resumption of tourist activities in 2021.

Minister Siandou Fofana particularly welcomed this investment which integrates the spirit and the letter of Sublime Cte ​​dIvoire, the national tourism development strategy, the sources of which remain solid for a gradual rebound. Focusing, of course, on domestic and regional tourism, but which cannot ignore the unshakeable attractiveness of Abidjan and its surroundings as a continental leader in business tourism.

This hotel, which should be located 4 stars or more, with an investment of around 40 billion FCFA, meets the standards of quality of service and space amenities that have forged the worldwide reputation of the Swiss brand. The first stone was laid in October 2017.

Sun Dec 27 , 2020
In education, we don’t always talk about what we’re really talking about. getty The next four years offer the prospect of renewed debates about many aspects of public education policy. As we watch this new batch of fireworks launch, it will be useful to remember that virtually all of our […] 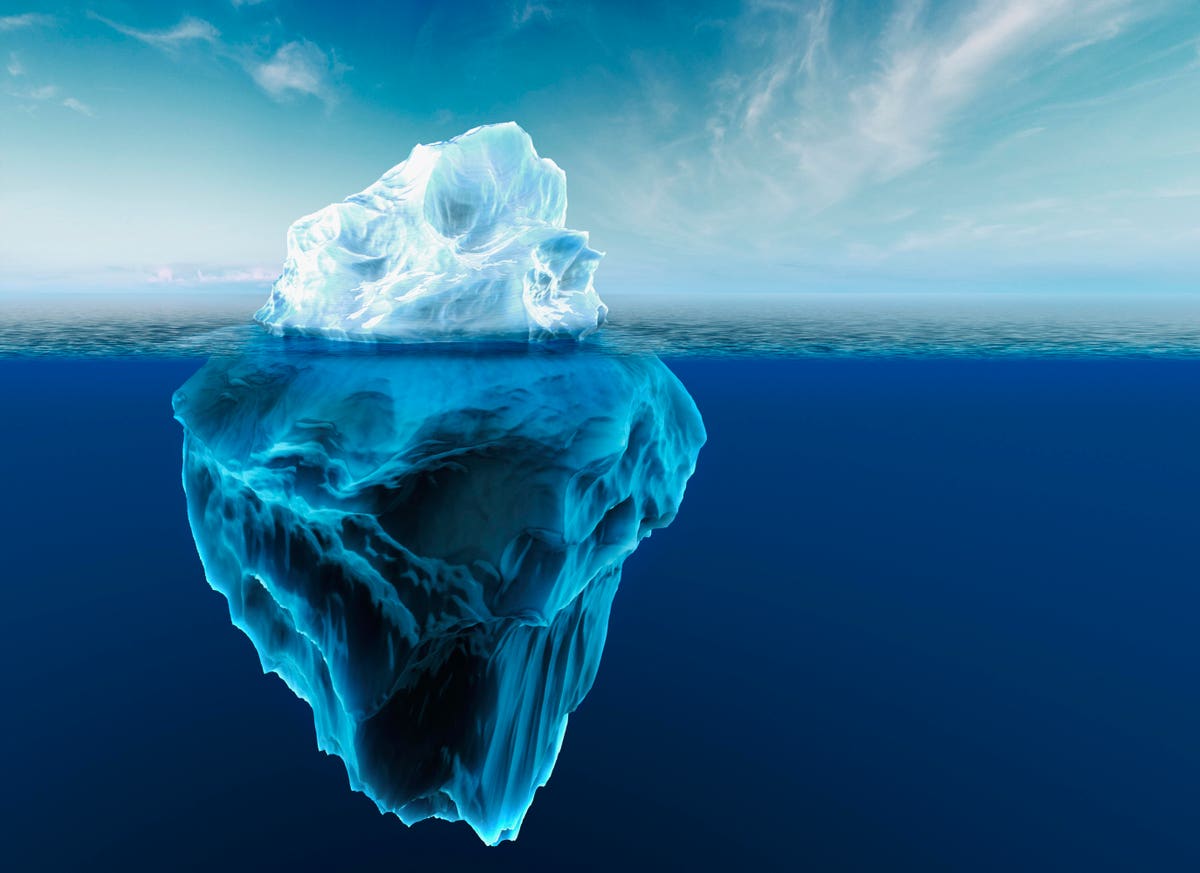