The UAF reiterated its opposition to article 36 of the climate and resilience bill which provides for the elimination of certain domestic lines that can be provided by train.

As part of the climate and resilience bill, the French Airports Union (UAF) was heard on Monday February 22 by the deputy Jean-Marc Zulesi. On this occasion, the UAF reiterated its opposition to article 36 of the bill which provides for the abolition of certain domestic lines which can be carried out by train.

Symbols of the ambitions of the Citizen’s Convention for the Climate, it is however gradually being emptied of its meaning since it went from 4h to 2h30. There are only four lines affected by this legislative provision in its current wording: Bordeaux-Orly, Lyon-Orly, Nantes-Orly and Marseille Lyon.

“That is to say nearly a million passengers per year, more than half of which for the Bordeaux-Orly link alone,” explains the UAF. Remember that this proposal does not concern all connecting flights in Paris, but simply dry flights between the two destinations.

But remember that this carbon offset is widely criticized by specialists in the issue. As Paul Peeters, professor of Tourism and Sustainable Transport at the University of Breda, explains to Euronews: “However voluntary carbon offset projects may be, they can mislead consumers into believing that in a click you can cancel the pollution produced. This is materially not the case. ”

The UAF regrets the lack of serious studies

Surprising also, the legal argument of the UAF which considers that the “European legal basis of the measure is more than uncertain”. Article 20 of European regulation 1008/2008 was designed to enable States to deal with serious environmental problems of a local and temporary nature, “which is not the case with greenhouse gas emissions”. The will of the European legislator seems from the outset to have been to intervene to facilitate the resolution of serious environmental problems of a temporary and local nature “and not to make it a tool in the fight against climate change”.

If the provisions of article 20 allow to face a serious and local threat to the environment, we can consider that the primary goal is above all to protect the earth from human actions. Of which greenhouse gas is one.

The UAF also regretted the absence of serious studies on the economic, competitive and environmental consequences of the measure. “The abolition of this line will have significant economic, logistical and tourist impacts on Bordeaux and its region and immediate effects on employment even though the airport areas are very dynamic employment pools”, estimates the Airports Union. French.

Wed Feb 24 , 2021
February 16, 2021 | 9:59 am StateImpact combed through hundreds of education bills: Here are the ones to keep an eye on Robby Korth Robby Korth covers education for StateImpact Oklahoma. He grew up in Ardmore, Oklahoma and Fayetteville, Arkansas and is a graduate of the University of Nebraska. […] 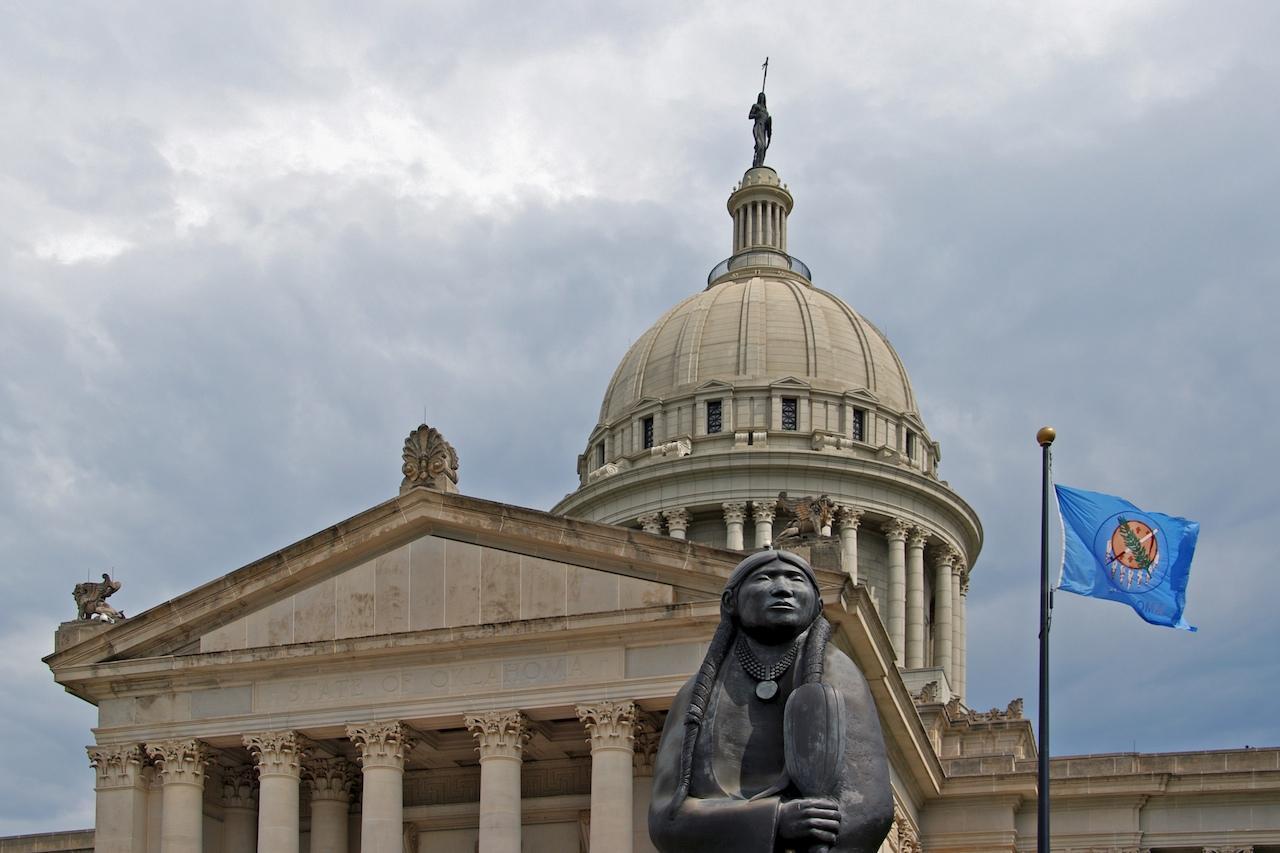