StateImpact combed through hundreds of education bills: Here are the ones to keep an eye on 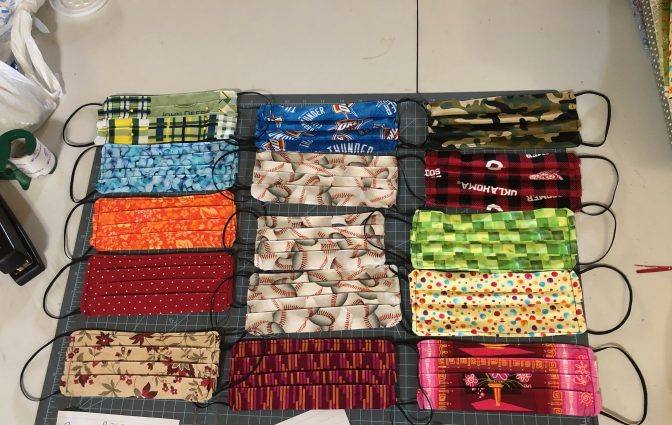 Masks like these sewed by Edmond eighth grader Abby Pike are not always required in Oklahoma schools. Though they are more widely used as requirements have become more common at the local level.

The COVID-19 pandemic turned education on its head.

Measures introduced in the 2021 session are designed to combat new issues faced by schools because of the coronavirus as well as address old ones that were exacerbated by the pandemic.

Here are three issues – and the bills meant to address them – StateImpact education reporter Robby Korth will watch during the upcoming legislative session.

Governor Kevin Stitt has taken aim at Oklahoma’s state funding formula and changing it appears to be a priority of Republican lawmakers.

Right now the formula works like this: Money for public schools is distributed per student based on a district’s highest enrollment from the past three years.

The governor supports using only the most recent year’s enrollment count. He says using past years means the state is paying for extra students, calling them “ghost students.”

That reform is reflected in House Bill 2241, authored by Rep. Kyle Hilbert, R-Bristow.

The measure would mean schools’ funding numbers would be reflected only by the most recent data available. That could spell trouble for school districts that are facing uncertainty.

The three-year window gives districts foresight to make staffing and budgetary decisions before a school year begins, said Carolyn Thompson, chief of government affairs for the Oklahoma State Department of Education. It also prevents sudden layoffs and cuts when a school sees a drop in enrollment.

She said knowing how many students attended in the past is critical for preparation.

“It’s really there to provide a level of financial stability to districts,” Thompson said.

For years, some Republican lawmakers have pushed to make it easier for students and parents to find alternatives to their local public school district.

This legislative session is no different.

Senate Bill 783, authored by newly minted Senate Education Committee Chairman Sen. Adam Pugh, R-Edmond, will make it easier for students to transfer from one public school district to another.

It will require all districts to publish a number of open seats, then allow students seeking them to get them. If more students are interested in a district than the district can accommodate they should use a lottery to determine which students get in.

Senate Bill 221 would allow students who have health concerns about their current school district to transfer to a private school and receive a scholarship to do so. Additionally, Senate Bill 222 would allow students who are bullied in a public school district to receive a scholarship to a private school to transfer.

The audit of Epic Charter Schools will reverberate through the legislative session.

One of the big reforms that could come as a result would be through House Bill 1735, authored by Rep. Sheila Dills, R-Tulsa.

The measure would increase oversight of public money used by charter schools – specifically educational management companies like the one overseeing Epic.

It would effectively end the current arrangement used by Epic Youth Services, the charter school’s management company, to keep the ways it disburses its learning fund private. Dills has pushed through similar measures increasing oversight of virtual charter schools in the past.

Senate Bill 166 and House Bill 1591 would take similar aim at the Statewide Virtual Charter School Board. The measures authored by Tulsa-area Democrats Sen. J.J. Dossett and Rep. Melissa Provenzano, would eliminate the board and shift its duties to the State Board of Education.

Gross! What is the Hudson Valley's Least Favorite Food?

Wed Feb 24 , 2021
We were always taught to clean our plates when we were young. Still though, a lot of us can be picky eaters. It’s only human. There’s always that one food, that no matter how many times you give it a try, you just can’t stomach it. Maybe it’s taste? Maybe […] 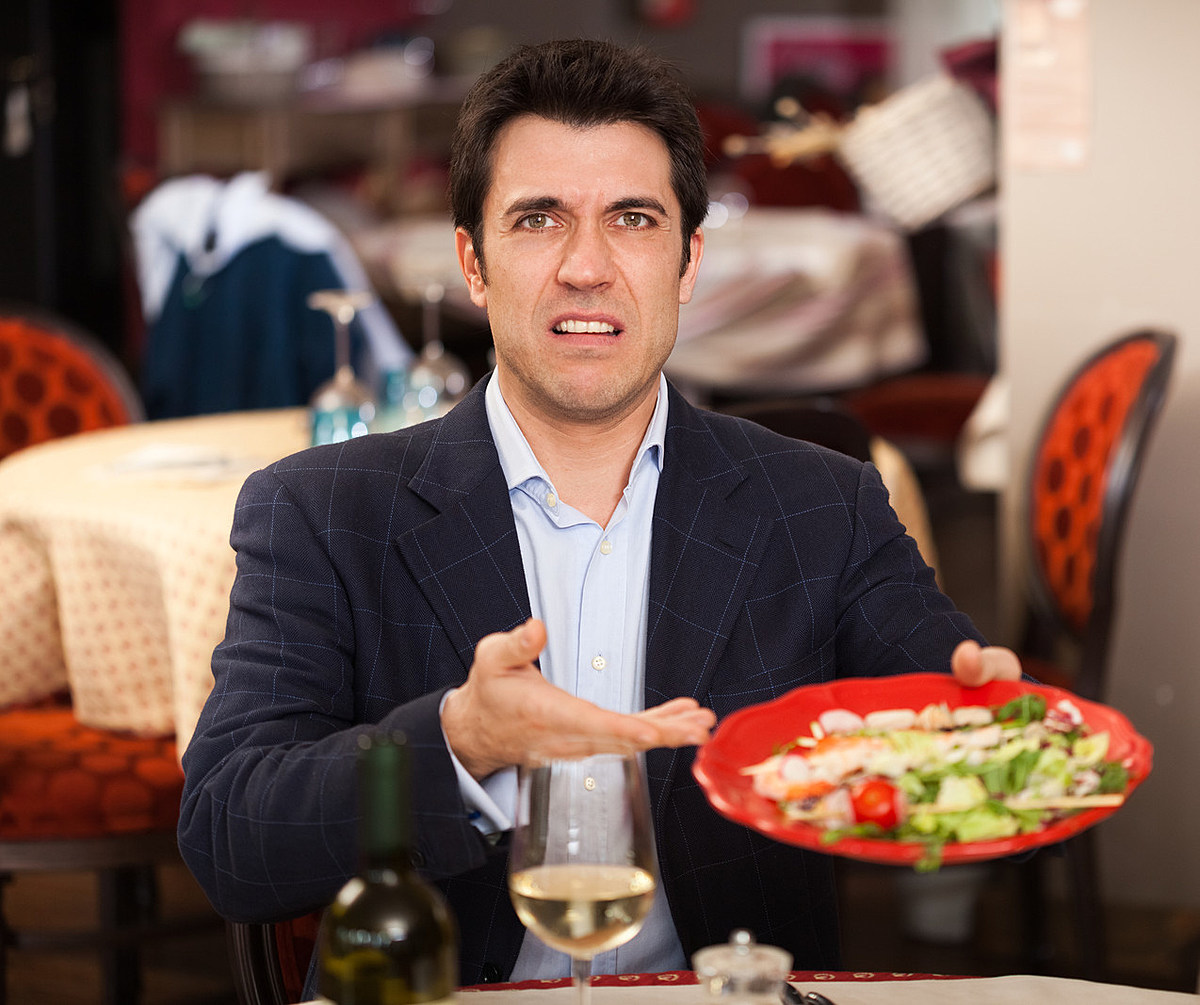