It is a tourist paradise which today seems quite empty. While Thailand typically receives up to 40 million tourists a year, the coronavirus pandemic and the establishment of lockdowns around the world have emptied the country of its visitors. In the south of the country, the normally crowded islands are deserted. A situation which is severely disrupting the tourism sector, which still does not know whether it will be able to fully recover from this crisis. But while waiting for the return of foreigners, domestic travel is developing, while more and more voices are calling on the country to take advantage of this unprecedented period to rethink its tourism model.

Turquoise waters and white sand … On the island of Ko Samui, Chaweng beach is even more beautiful than usual. In the absence of tourists, nature breathes, and fish approach the shore, unheard of for decades in this island normally stormed during the European winter, which today looks like a deserted island. Most of the hotel workers have returned home, to their northern villages or to Burma. And for those who remain, in the absence of government assistance, it is scrambling to find something to eat every day. Thus, early in the morning, women, protected by large hats, plunge into the water up to their knees to fish. “Before, I was a cleaner in a hotel, but it closed”, testifies one of them at the microphone of Europe 1. “It’s difficult. I come here in the morning to try to catch a few fish. If I catch enough, I can even sell some, “she continues. Those who have a small plot of land have started to plant vegetables.

“Without tourists, we cannot survive”

Everywhere the streets are empty and the shops closed like in a ghost town. Many of these traders who lived exclusively on tourism fear that the island will never recover from this crisis. “We are the only bar open on the beach. Before, there were thousands of them. All along the beach, these are only hotels, and there, they are all closed”, shows Pikchai, the young owner of ‘a beach bar. “I don’t think we’ll be able to hold out if we have to go through this for another year. Without tourists here, we can’t survive,” he warns. 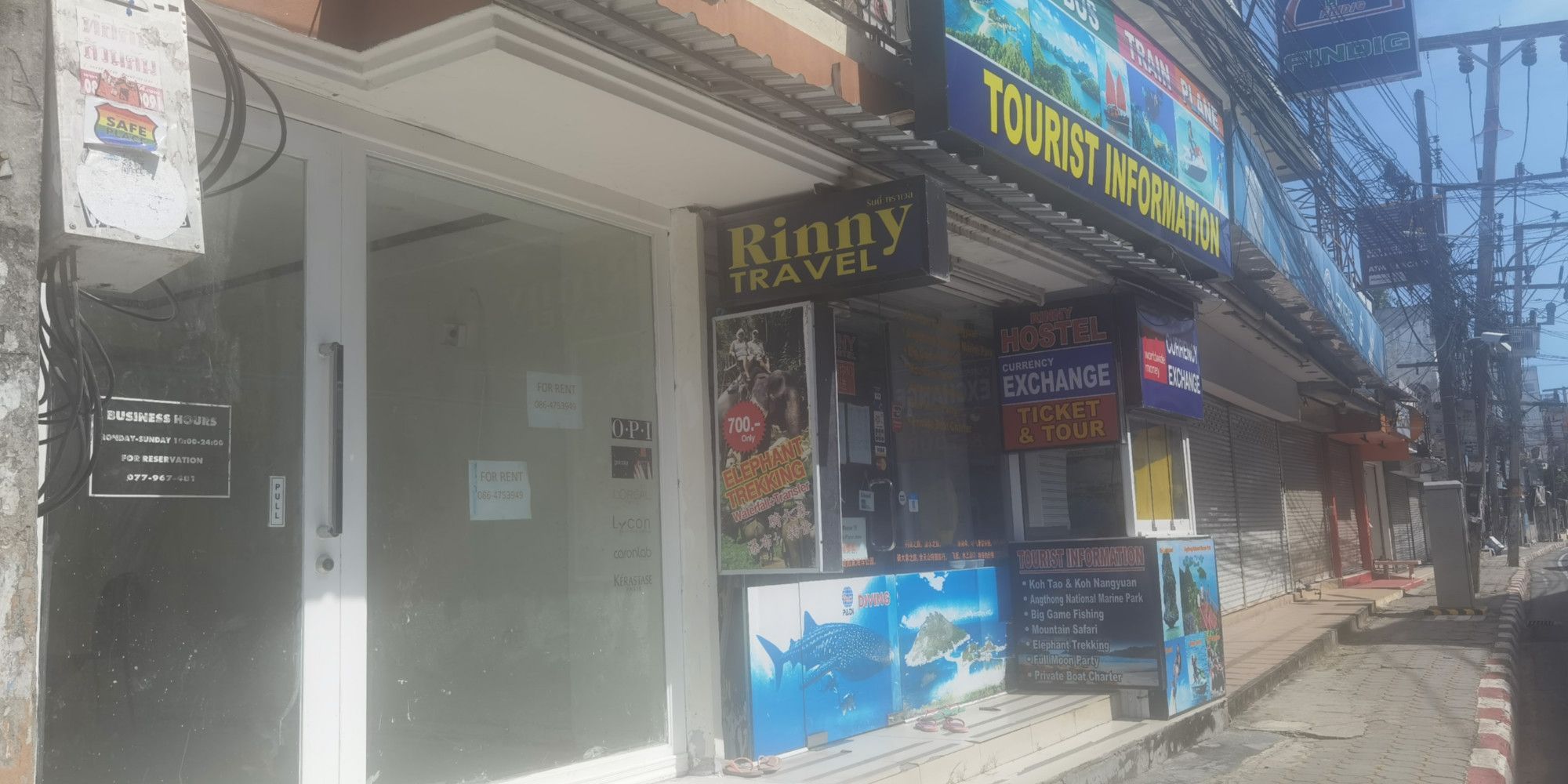 Because for 7 months, Thailand closed its borders to tourists. It has just reopened them, but with very restrictive conditions, including the obligation of a very expensive fortnight in a hotel before being able to move under control. And so far, only a few Chinese nationals have answered the call.

The development of domestic tourism

While awaiting the return of foreign tourists, the government has implemented promotional campaigns to encourage domestic tourism. And in some cities, it works! Even in Bangkok, some neighborhoods are reborn thanks to the arrival of new Thai visitors. Near the river, the old scrapyard, with its houses on stilts and wrecks of cars, is now all the rage with young people. Khun Lek, who has run a small grocery store here for decades now much photographed, is not yet used to becoming a tourist attraction. “Before, we were flooded all the time, no one came around here, but we have become fashionable,” she is surprised. “These are young people, students, who come to take their picture in front of old houses or piles of junk.”

In other neighborhoods, some previously visited temples are regaining their sacred aura, as the faithful return to pray and meditate in peace. The Thais are reclaiming places that had been confiscated by mass tourism. For Niki, a marketing student, it is also an opportunity to rediscover the history of the city. “It’s beautiful to discover our old neighborhoods, to understand how things have changed (…) At the moment there are lots of people, because we can’t go anywhere, so we have become tourists in our own city, ”enthuses the young woman.

Should we put an end to mass tourism?

Today, especially on the side of environmental associations or groups of fishermen, but also among ordinary citizens, voices call for thinking about another economic model for Thailand than that of mass tourism, with a model less dependent on l foreign and more respectful of the environment. But in the current crisis in the country, these voices remain largely in the minority. And among professionals in the hotel and catering sector, but also traders who lived off the tourist windfall, of course, we refuse to hear about restrictions on tourism or a change of model.

Still, tourism professionals agree to announce major changes. Many operators will not survive the crisis, and we could thus see a concentration of the sector in a few hands, as well as an evolution of the types of trips most in demand.

“The two segments that are going to explode, in my opinion, are luxury travel, because people with the money can afford to pay for private travel, private planes, passenger cars to get around, to stay safe in their little bubble, as well as the adventure sector, which, in general, concerns younger, more daring people, who are less afraid of taking risks, want to get out of mass circuits, and favor more natural destinations , outdoors, ”explains Kim Rasmussen, who runs a travel agency in Bangkok.

If these trends continued, this would again be a headache for South East Asia in general, as it had built its success on budget travelers. And changing target customers would require very significant investments.

Mon Jan 4 , 2021
In just the first two months of 2021, undocumented immigrants will have access to driver’s licenses, nursing homes will have to maintain minimum staffing levels and county freeholders will be no more. That’s because the new year brings new laws. They’ll bring changes to training for law enforcement and corrections […] 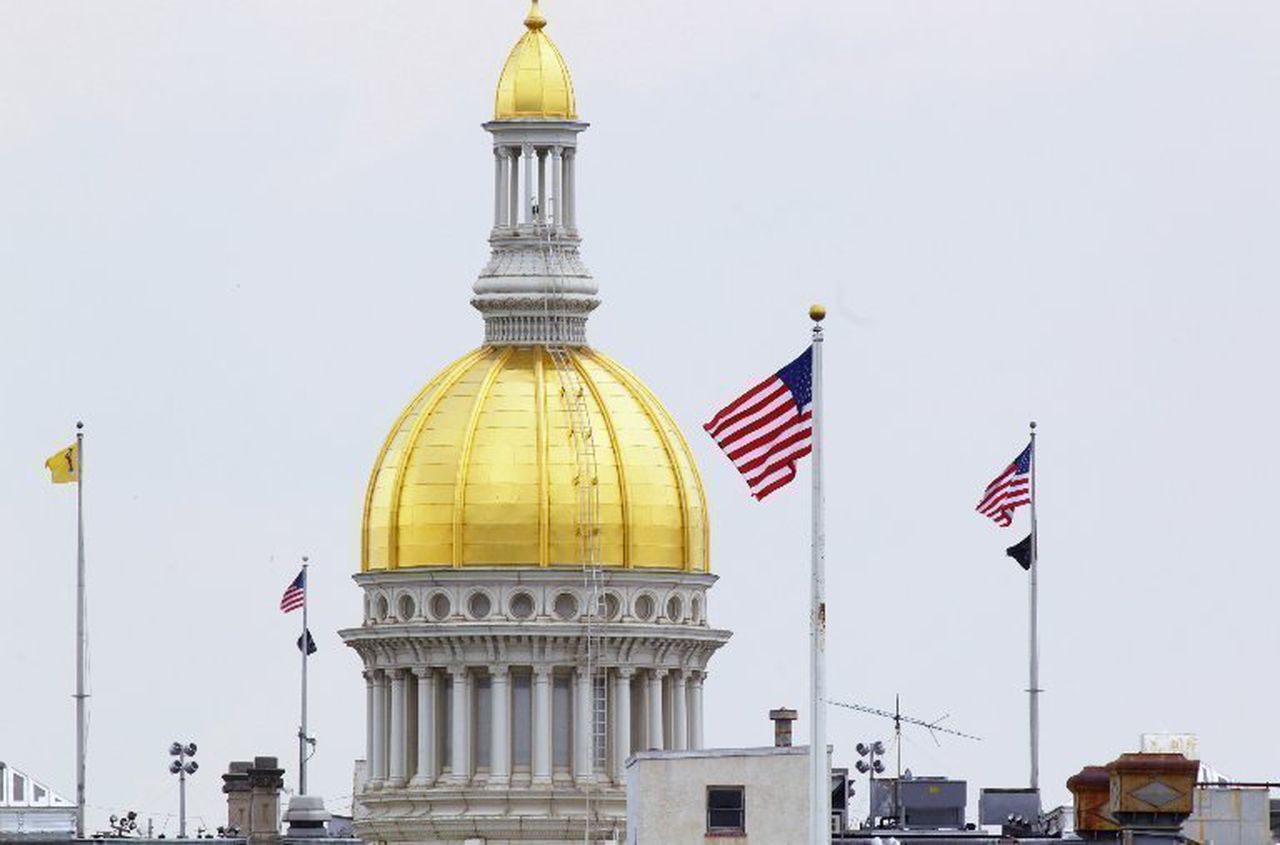