Now manufactured locally, the Tesla Model Y is offered from 339,900 yuan on the Chinese market, causing the manufacturer to collapse under orders.

Tesla has no trouble selling its cars, but regularly launches new offers. In China, Model Y thus saw its price drop drastically in the early hours of 2021. How to explain it?

The explanation is quite simple. Initially, the Tesla Model Y came from California, just like the Model S and X. However, since December 2019 the brand has deployed its local factory, the “Gigafactory Shanghai”. This site producing the Model 3 is now assembling the Model Y in its new extension and will begin deliveries in January. Without import costs, customs duties and with cheaper production, the electric SUV is therefore cheaper.

According to Tesmanian, pre-orders would have exceeded 100,000 units in less than 10 hours. The Tesla site would have saturated under heavy traffic according to the official Weibo account. However, the high price of Tesla’s electric SUV does not allow it to claim the purchase bonus, reserved for models below 300,000 yuan. According to MSN, the firm of Elon Musk would have all the same asked to integrate the aid system up to 37,000 yuan (4,607 €).

While Tesla customers already interested are happy with this news, their competitors are not. Nio takes a dim view of this new price list, with its ES6 starting at 358,000 yuan, therefore more expensive than the Model Y.

The same in France?

Could this decrease occur in France? Not so sure. The production of the SUV will be local, and located within the future Gigafactory in Berlin. Nevertheless, the production costs are much higher than in China. We should therefore not expect to see the current price of € 63,000 drop by 30%, although a small discount is possible. the crisis forces Thailand to rethink its tourism

Mon Jan 4 , 2021
REPORTAGE It is a tourist paradise which today seems quite empty. While Thailand typically receives up to 40 million tourists a year, the coronavirus pandemic and the establishment of lockdowns around the world have emptied the country of its visitors. In the south of the country, the normally crowded islands […] 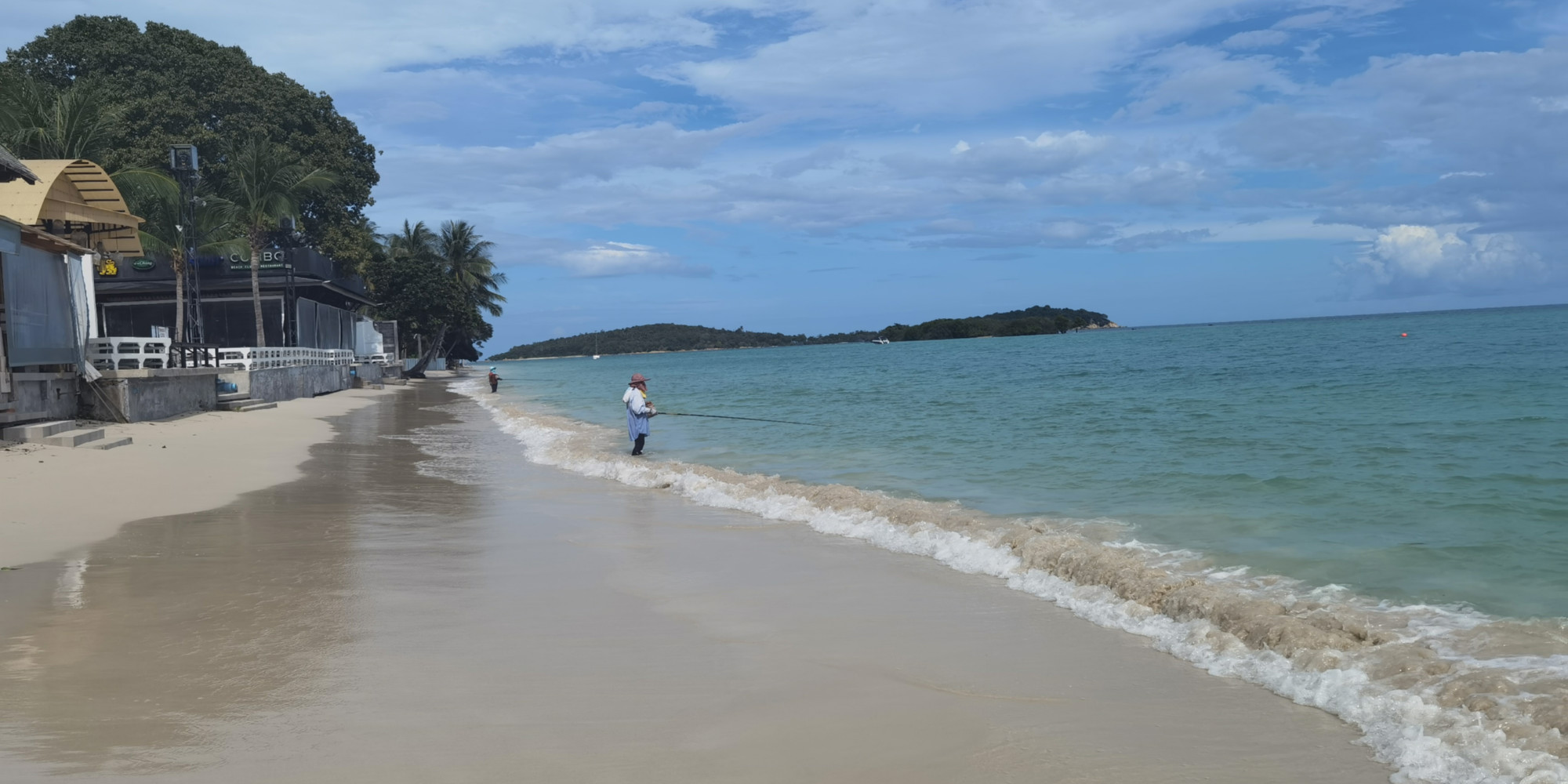