After a first survey carried out in March to measure the departure intentions of the French, the Savoie Mont Blanc agency, a regional tourism promotion body representing Savoie and Haute-Savoie, entrusted the specialist firm Contours with the realization of a second wave. of this barometer to measure the evolution of the behavior of domestic customers, by enriching it with three strategic panels corresponding to the 3 main international customers of the destination: the Netherlands, Great Britain and Belgium.

The mountains, 15% of departure intentions

Among the first lessons, the departure rate is increasing among the French even if 40% of them are still undecided. 35% are sure to leave. And one in two French people will decide within a fortnight before their departure. The projections are much more reserved for our neighbors, with a non-departure rate varying between 40 and 50% depending on the country.

82% of the French starters will choose France, 70% of which will be a region other than their own. And in the first place the coastline at 60% in front of the countryside (17%) in decline.

The mountain in third position, is behind the green destinations and gained 5 points compared to March, representing 15% of the departure intention. “Despite this contrasting situation, Savoie Mont Blanc remains the leader of the Mountain destination which benefits from structural advantages capable of convincing undecided people of all nationalities”, indicates the agency.

Is weed legal now? Here are 9 things you should know about marijuana law enforcement in Milwaukee

Thu Jun 3 , 2021
The new county ordinance reducing fines to $1 only applies to violations enforced by the Sheriff’s Office on county land or property. (File photo by NNS) In late March, the Milwaukee County Board of Supervisors reduced the fine for marijuana and drug paraphernalia possession of 25 grams or less to […] 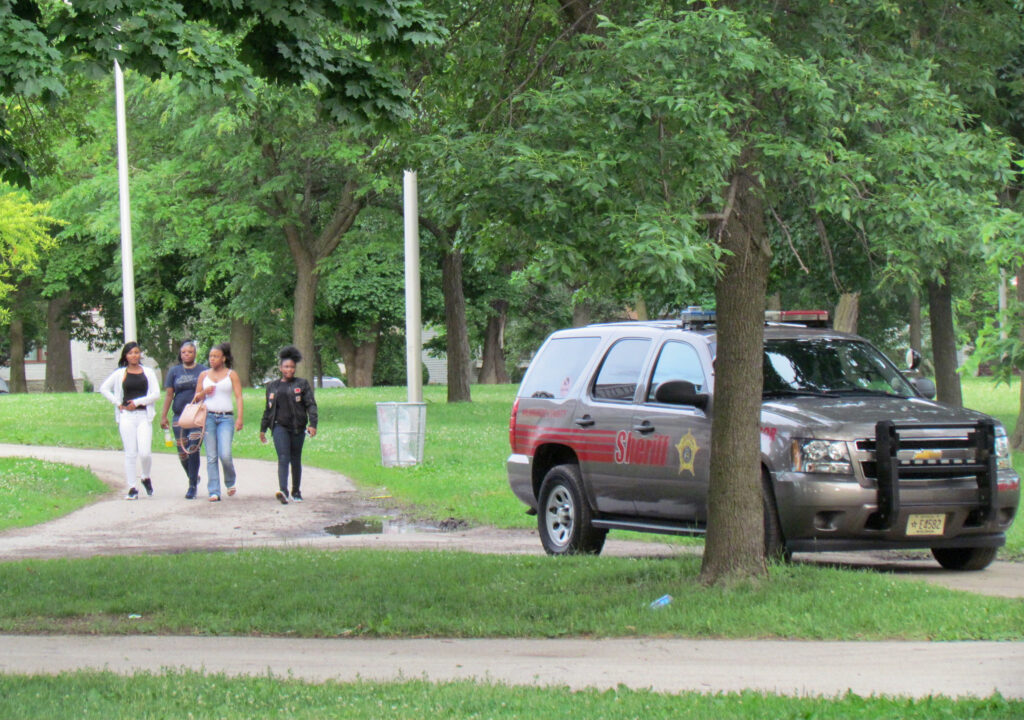