At a time when everyone is giving their opinion on everything on social networks, he succeeds without saying a word. In recent weeks, it was difficult to escape one of the satirical videos of Khaby Lame, real name Khabane Lame, a young Senegalese living in Italy for 20 years. Almost anonymous TikToker among many others two months ago, his pastiches, in which they notably mock the tutorials he finds on the network, are now followed by 62.3 million people around the world. Including 700,000 new followers on the only morning it took to write this article.

His subscriptions started to skyrocket two months ago. 6 million on Monday April 12, 14 million three days later, then 23.8 million, etc., until today to be part of the worldwide Top 100 of the network dominated by the influencer Charli d’Amelio, and to be the first Italian “influencer” … although he does not even have the nationality yet, as he himself emphasizes.

It was the Covid that indirectly threw out this 21-year-old young man, born in Senegal but living in Chivasso in the Turin suburbs since his parents immigrated there when he was a year old, on the road to success. The health crisis has indeed caused him to lose his job in a digital equipment company: confined and idle, he threw himself headlong into TikTok during the first confinement, with a proposal both simple and extremely funny: to make a fool of himself the challenges faced by other users of the platform.

His most popular video to date is a response to a tutorial on how to cut bananas with a knife by a Tiktoker. The young man’s solution is much simpler: peel it with your hands. The mere expression of his disillusioned face provokes hilarity and not only from the other side of the Alps.

Khaby Lame, silent in these videos, prefers to bet on his facial expressions and gestures close to mime. A Marceau mime mixed with Commedia Dell’arte in a way. At the end of a year, he already had a million subscribers, an already very honorable success … before the counter literally exploded this spring, thanks to the shares.

“My goal is simply to entertain people”

“To be honest, I wasn’t expecting this worldwide success at all,” the Piedmontese told Corriere della Sera. “The channel has experienced a boom and now I’m trying to keep it at that level. However, the ranking for me is just a number. Of course, I’m happy to be the first in Italy, but my goal is just to entertain people, ”commented the Senegalese.

How does he analyze his success? “Even before the explosion, the chain was doing well, reminiscent of the Tiktokeur. One million followers is a very respectable number. But then I posted a video which went even more viral and noticed that people liked my facial expression. So I continued ”he laughs.

Always attracted by comedy, our star is now at the gates of the jet set, and appears alongside other stars of the peninsula in his small videos, as here with the model and singer Oriana Sabatini, companion of the star player of the Juventus, Paulo Dybala.

Or the legendary star of Italian football, Alessandro Del Piero.

Its success is such that even on another platform, it breaks records. Khaby has thus surpassed the “boss” of Facebook, Instagram’s parent company, on the latter. It has 16.7 million subscribers against 7.5 million to Mark Zuckerberg, to whom he also sent a teasing message: “Boss, in just two weeks”. No prank, Zuckerberg replied with the thumbs-up emoticon, “fair play”.

The young man intends to capitalize on his success to make it his profession “It is my great desire, I already have several projects in mind” he advances to the daily transalpine, eager to “measure himself against other platforms like Twitch and Youtube “. Ambition but feet firmly on the ground for those who have not forgotten their working-class neighborhood: “it’s a place to which I owe everything”. But also his relatives and his parents. “They gave me an education and allowed me to cultivate myself. I also think of the friends I grew up with playing soccer in the playground. Through TikTok, it would be a dream for me to be able to help them one day. ”

Thu Jun 3 , 2021
After a first survey carried out in March to measure the departure intentions of the French, the Savoie Mont Blanc agency, a regional tourism promotion body representing Savoie and Haute-Savoie, entrusted the specialist firm Contours with the realization of a second wave. of this barometer to measure the evolution of […] 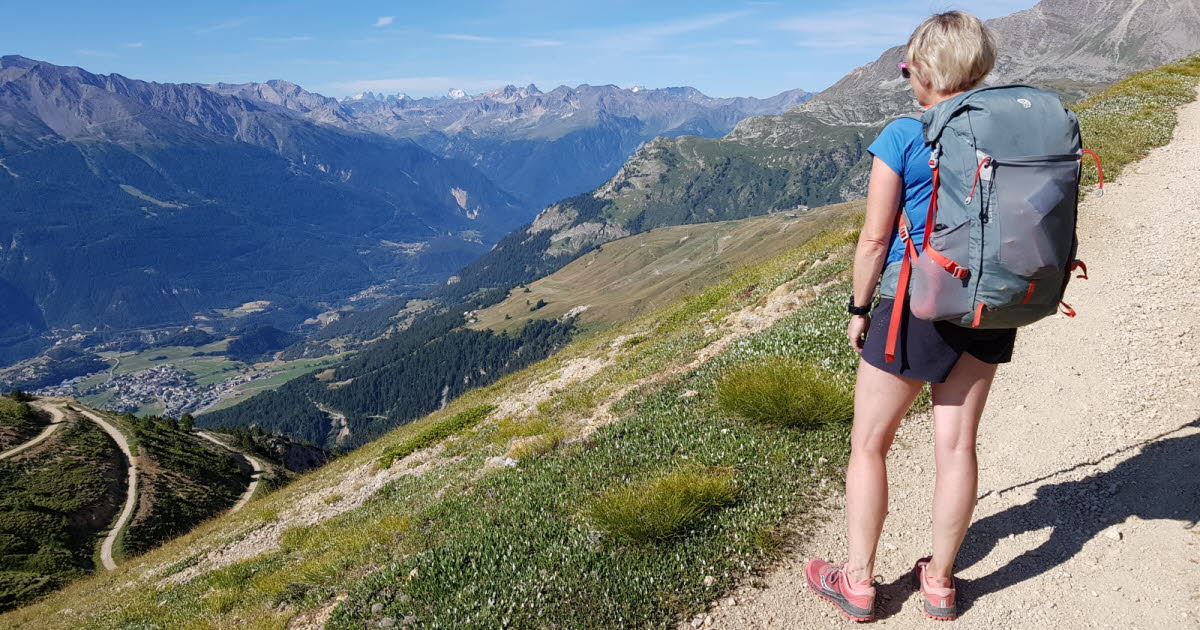