Beyond shutting down an entire sector, what is the Covid-19 pandemic doing to tourism?

The pandemic has shut down the international tourism industry and revealed the importance of local practices. In spring 2020, all analysts were focused on “stopping tourism”. However, European regions, in particular rural regions, experienced an honorable 2020 summer season, even, for some, exceptional. In fact, if the tourist “sector” has stopped for long months, departures for weekends, short stays or holidays near home resumed as soon as the confinement ended. No wonder: vacationing in one’s own country, what is called “domestic tourism”, is the dominant practice.

Tourism far from the official scheme?

States and their “tourism policies”, international organizations and their indicators, industries and their products are not interested in these vacationers who consume few planes, tours or even hotels. So they don’t look at them, don’t study them, don’t produce images of them, in short, pretend that it hasn’t existed, for decades. However, it is these holidays that bring many territories to life, international tourism being centered on the transport, hotel and luxury industry, high places, and large cities. In France in particular, the pandemic has revealed the fragility of the industry and the resilience of vacations, particularly outside the commercial sector.

“Mass tourism is not a model, it is a contemptuous value judgment on the masses, that is to say the crowd, the people”

How to change the model of mass tourism, which remains focused on a few areas?

“Mass tourism” is not a model, it is a contemptuous value judgment on “the masses”, that is to say the crowd, the people. If there are pressures in many places linked to too high a density of visitors, it is first and foremost a problem of organization, political and economic management of flows and access: the problem is not the problem. number of tourists, but the way in which they fit (or not) in a territory. There are crowds of tourists in Paris and until Airbnb came along it wasn’t much of a problem. In Venice, as in Barcelona or Lisbon, the problem is the crowd felt, the carrying capacity, the flow of cruise passengers.

Some places will always be more popular than others …

Tourist pressure is complex: apart from being organized by an industry aiming to optimize costs by concentrating its customers, tourism is, in itself, a mimetic practice. Images and imagery are needed to arouse tourist desire. We see it in a caricature with the sometimes devastating effects of photos posted on Instagram, followed by thousands of people who want to go there to take the same photo. I think that policies should be developed by taking an interest in visitors’ quests: those who simply seek to rest with their family do not have the same expectations as those who are in a quest for otherness, discovery or surpassing self.

If exoticism has become the folklore souvenir industry, perhaps indeed this exoticism could be impacted. But nothing says that everything will not start again as before, with a promotion on the Paris-Cancun flight in Mexico, with the pollution effects that we know. And that is the problem. Indeed, those who today affirm their concerns vis-à-vis air pollution are also those who travel the most by plane: this is the case for the Scandinavians for example, or the wealthiest categories, everywhere in the world. . The real question is therefore political, and crosses that of the management of the pandemic. Without public mobility policy, it is unrealistic to rely on individual responsibilities to reduce air consumption.

“For twenty years, the State has considered tourism as an export market, without worrying about French holidaymakers or the territories they frequent”

Does the health crisis not also risk deepening the inequalities between those who can travel, go on vacation, and those who stay at home for lack of means?

Normally, between 75% and 80% of French people go on vacation to France. In the summer of 2020, 94% of them stayed in France. The primary motivation for a vacation is to rest and meet up with family and friends. Only a very small number of wealthy French people who are used to international travel feel that they are changing their practices. The real break is the dropout of popular families who could not and will not be able to leave because of the economic crisis. Their problem is not the long journey but the departure on leave. Since the 1990s, between 55% and 65% of French people have left in the summer. In the summer of 2020, they were 53%.

Social tourism belongs to yesterday’s world: is it not possible to return? In what form ?

The social role of vacations is not an obsolete idea, on the contrary. With access to paid vacations, vacation camps, social assistance at the start structured the life of the French, their relationship to their nation, and contributed to the economy of many territories. Unfortunately for twenty years, the State has considered tourism as an export market, without worrying about French holidaymakers or the territories they frequent. Likewise, most cities have sold their holiday centers and no longer have spaces to offer their fellow citizens. The summer holidays are however a very important moment in the life of Westerners: it is the moment when we harvest the fruit of our annual labor. If the summer holidays were created in England in 1625 to allow young nobles to go fox hunting, the persistence of this organization in France, with in particular the longest school holidays in Europe, come from the agricultural world: it The small peasants had to be able to take part in the summer harvests, and the small urbanites had to be able to get some air away from the urban miasma. 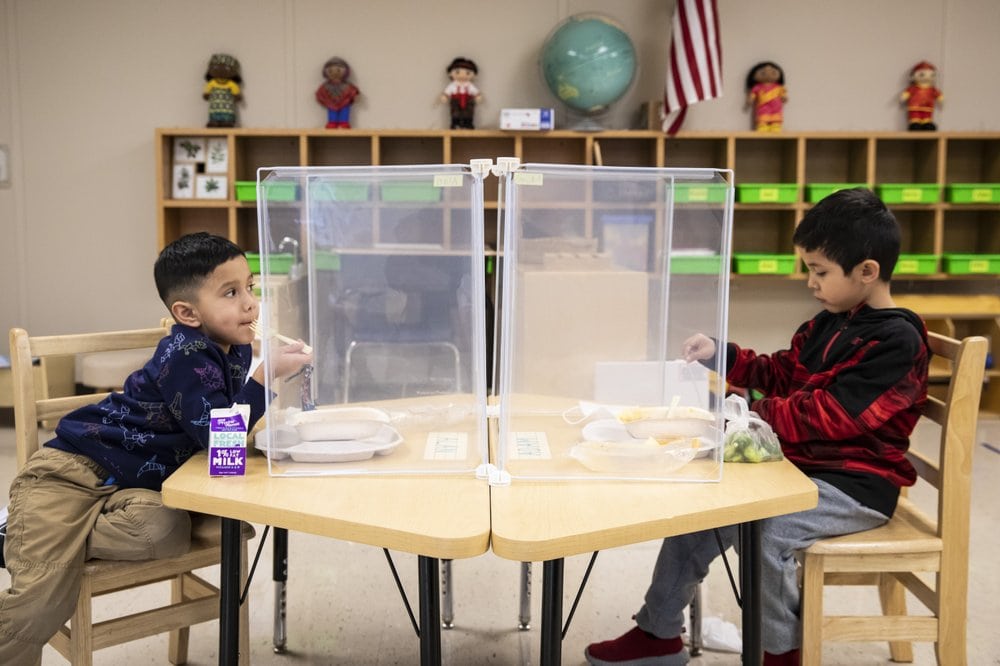