Sebastian Reddeker, CEO of Luxembourg for tourism, discusses travel trends for the coming months and the potential to attract holidaymakers. Whether they are foreigners or nationals from elsewhere.

Sebastian Reddeker, CEO of Luxembourg for tourism, discusses travel trends for the coming months and the potential to attract holidaymakers. Whether they are foreigners or nationals from elsewhere.

(pj with Nadia di Pillo) Will Luxembourg be popular as a travel destination again this year? Sebastian Reddeker, CEO of Luxembourg for Tourism, discusses the prospects and opportunities of the Luxembourg tourism industry. Beautiful days are coming…

The tourism industry has had one of the darkest years in 2020. Is there a glimmer of hope for the season that begins?

Sebastian reddeker : “It will depend entirely on the progress of the vaccination. Among the reassuring factors, there is this figure: 56% of Europeans want to travel. But wanting is not being able … To do well, people have to be able to book easily and have an environment of travel restrictions that is not too confusing, otherwise no one will leave.

Heavily impacted by the pandemic, the sector was able to benefit from numerous aids, recalls Lex Delles, Tuesday, facing the deputies. But to survive, it will also have to show “innovation and creativity”.

It is also essential that the cancellation arrangements are flexible in order to encourage bookings and that the risks are well distributed – part is borne by the customer, part by the hotelier or host. It proved its worth last year. I think that will also be the key to success this year.

Is the demand for travel growing at the moment?

“In our observations of the market, we are indeed seeing an increasing search and reservation behavior. Many clients only make up their minds in the very short term. For Luxembourg, customers decide on average 30 days before their stay. For this month of May, campsites are in great demand. But, in general, requests for reservations for the summer are going well too. And then a good number of new accommodations, such as tree houses in Esch, already have busy calendars until the fall.

So there is an improvement …

“The certainty is that the more the vaccination campaign progresses, the more reservations increase. And then people are looking for and discovering new forms of travel. But we are starting from afar: in 2020, in Luxembourg, travel activity fell by at least 50%. This year we will certainly not reach the numbers of 2019 but, with a little luck, we can assume that it will be less catastrophic than last year.

And what are the prospects for the destination Luxembourg?

“The interest is clearly there. Geographically, Luxembourg is very well located. Even before the crisis, 70% of travelers came to visit us by car. And although air traffic is slowly picking up, ground transportation will still play a major role this year. We have the advantage of having a good potential of tourists in our catchment area. Two hours away, the Grand Duchy is accessible by nine million inhabitants, one hour more and this potential increases to 43 million.

There is no doubt that hiking trails work in Luxembourg. Last year, the Luxembourg network of nearly 5,000 kilometers of small paths saw walking enthusiasts parade, causing the statistics to skyrocket.

In addition, Luxembourg can be a trendy destination to see what it offers, particularly in terms of hiking or cycling routes (via the Vëlosummer for example). The country also has a quality camping offer. And as this equipment has still not taken over on the German side, for example, our establishments are already benefiting from the arrival of a Germanic clientele.

How is the tourist season shaping up then?

“We shouldn’t be hitting 2019 numbers. But there is a card to be played. Not by making promises that our tourist structures could not keep but rather by looking for where the country can score points. Visitors must be reassured and offered a great opportunity for relaxation in complete health safety.

Luxembourg enjoys a very good image in terms of security, people, goods and now health. The country is rather wide open to travelers compared to other states; we must focus our strategy on these strengths.

Could domestic tourism save the players in Luxembourg tourism?

“In 2020, the phenomenon worked. Many more Luxembourgers have spent all or part of their holidays in the Grand Duchy. Statec has carried out a tourism study and the phenomenon is clear: in 2019, around 5,000 inhabitants had spent their holidays here, last year the figure climbed to 43,000. They may not all come back, but those who have had positive travel experiences will also talk about it with friends and acquaintances.

Decided on Wednesday in the Council of Government, the second extension of the device intended to support the hotel sector “is not currently the subject of discussions,” said the Ministry of Middle Classes on Friday. The measure represents, for the time being, 5.4 million euros.

Even before the crisis, we had an extremely good recommendation rate: 75% of Luxembourgers actively recommending the destination as a travel site and 90% of foreign travelers think the same.

Will a new campaign to encourage tourism in the country be launched?

“Effectively. The countryside Lëtzebuerg – Dat ass Vakanz will be reproduced to showcase Luxembourg as a destination for the inhabitants themselves. The Ministry of the Economy has already extended the campaign of 50 euros reduction coupons. To date, around 116,000 vouchers have been used. And this initiative can have an interesting rebound effect in the coming months: those who used their voucher in 2020 can renew their stay even without this offer.

New in 2021: this summer we are going to launch an application to highlight the national tourism offer. An interesting digital tool for both foreigners and locals, which will be in service from the end of June. ”

On the same subject

The “Marie-Astrid” is anchored in history

The Luxembourg State will acquire the famous Luxembourg ship which has long delighted lovers of Moselle cruises. The boat will become a place of memory as a reminder that it was on board that the Schengen agreements were signed.

MEPs voted on Thursday to use an emergency procedure. Parliament therefore intends to speed up the implementation of the digital green certificate. The objective: to revive tourism by the summer.

The term “nation branding” will be dropped in October, said Secretary of State for the Economy, Francine Closener. But the communication operation to restore the image of the country, with a budget of one million euros per year, continues. 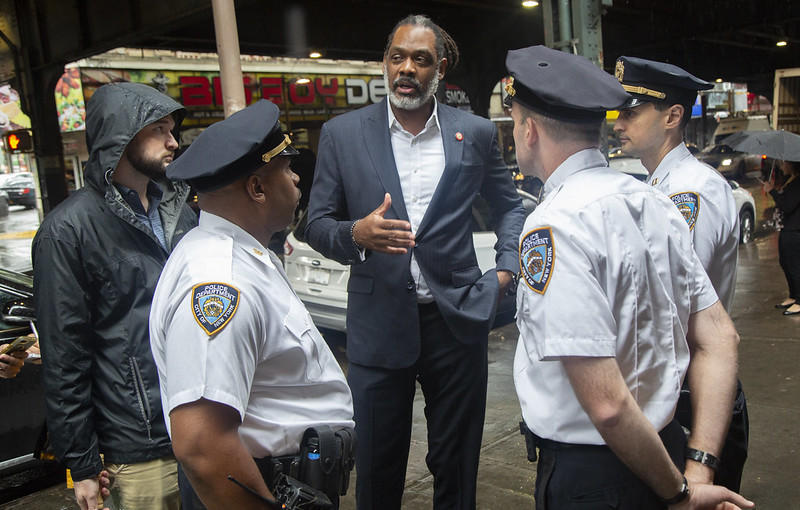