The first official figures confirm the very bad winter season for tourism in Austria. If the ski slopes were sometimes able to open, the rest of the economy did not follow. The tourists weren’t there.

The first figures for the winter season in Austria have been released. They concern the period from November 2020 to February 2021. With a drop in attendance of around -93 to -95% compared to the previous year. With a slight improvement over the rest of the season, some facilities having reopened, a -90% is expected on the scale of the entire winter. These estimates are taken from of a study by the Austrian Institute for Economic Research (link in English). In certain regions of the country, hotels have been able to succeed in accommodating workers or in certain spas which have been able to keep their spa activities open. Domestic tourism has taken on a much larger share. Austrians usually account for 23% of the country’s tourists, they were over 70% this winter.

Winter 2021 in Austria: losses impossible to compensate even in the best scenario

By expecting the restrictions to be lifted for this summer 2021 and for next winter, the full year cannot hope to exceed half of a normal year. The losses of the first months of 2021 and in particular February are impossible to make up. And that’s the best possible scenario. The resumption of the virus in some regions of the world, the very slow recovery of international tourism suggest that this scenario is too enthusiastic.

Graduating Legal Historian Also Helped Her Peers in the Present

Fri Apr 30 , 2021
Graduation is an opportunity to consider the past, present and future. Katharine Janes ’21 has been a student leader mindful of all three throughout her time at the University of Virginia School of Law. A dual-degree candidate who graduates May 23, Janes has pursued her budding interest in history through […] 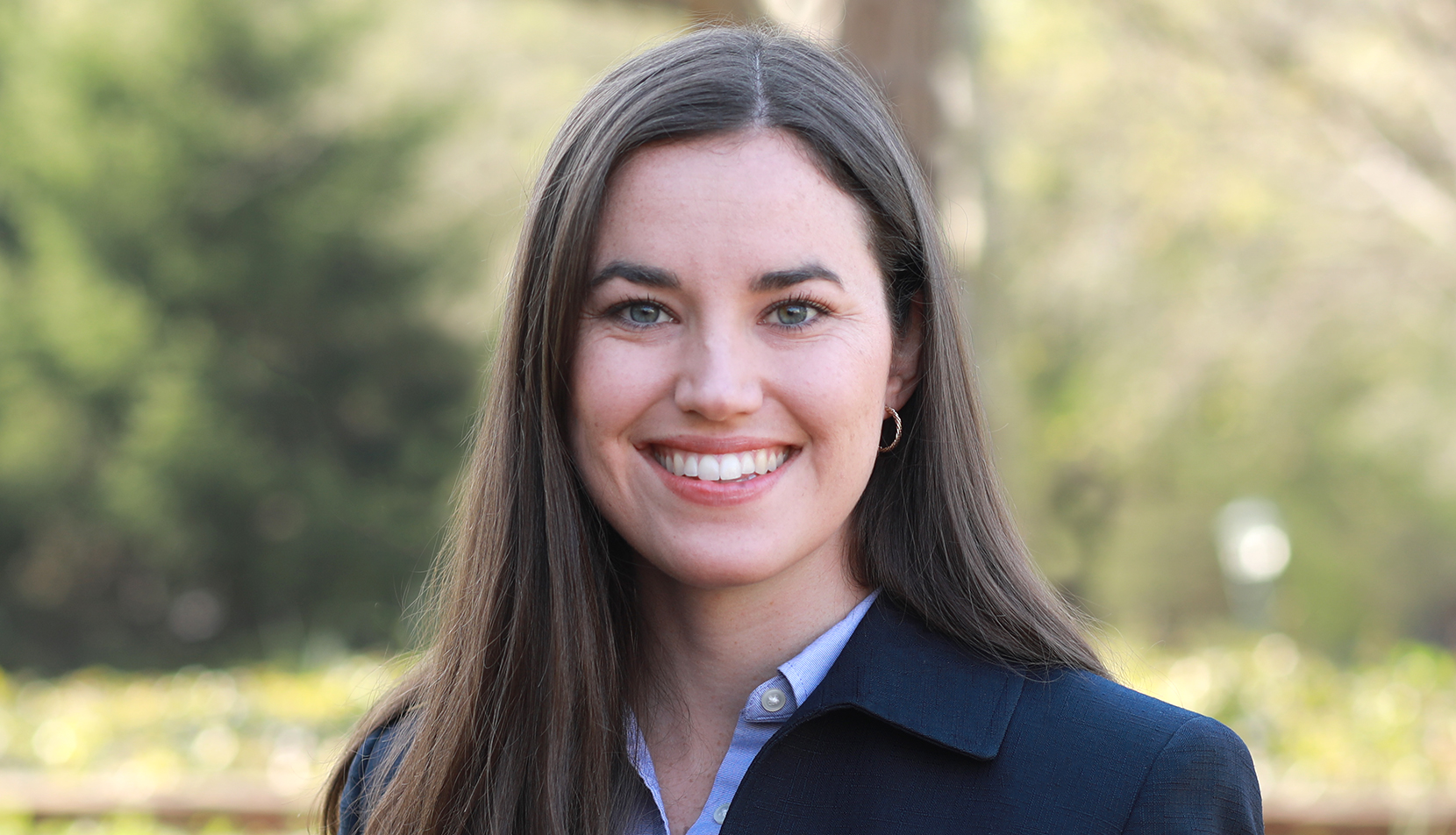