The French are on the move, impatient to be able to travel again, even if the Covid will continue to weigh on their choices and their expectations in the coming months.

Change of scenery. More than a year after the start of the health crisis, the French obviously have ants in their legs and are just waiting for one thing: to be able to pack their bags again. Moreover, on the side of the SNCF, reservations are resuming as the lifting of travel restrictions approaches, announced for May 3. The railway company sees a marked increase in demand for Ascension and Pentecost weekends. Banking on the resumption of domestic tourism from May, many hotels are announcing their next reopening, with a lot of attractive prices and little attentions for customers.

If the page of the Covid is not yet turned, a small wind of optimism is blowing in spite of everything in tourism, which sees the end of the tunnel. This is also what emerges from a study conducted by Interface Tourism Group, which interviewed more than 250 professionals in the sector on post-Covid-19 travel forecasts. A recovery expected for the second half of 2021 for nearly 70% of respondents, tied between the third and fourth quarters. A recovery which will nevertheless bear the scars of the health crisis. More than 92% of the cancellation and reimbursement policy is cited as a priority criterion in choosing a trip. An evolution already largely integrated by the sector often adapt their commercial devices. Other determining factors: safety, health and insurance (85.7%) as well as flexibility and personalization of the trip (55.8%).

If since last fall, bookings recorded by EDVs have stagnated at an extremely low level, the union has also noted signs of recovery. “In recent days, we have seen a thrill following the promise of lifting the limit on travel to a radius of 10 km, the gradual return to normal life and the imminent arrival of the health pass which will make international travel more fluid,” at least within the European Union ”, observe the EDVs in their latest barometer. However, for the time being, reservations for the summer are still very low.

“The French who travel for their holidays have the desire and the means to do so. They delay their decision in order to have the virtual certainty of transforming their project into reality. Deprived of “normal” vacations for over a year, they are extending the duration of their trips by two nights on average compared to 2019 ″, notes Jean-Pierre Mas, president of EDV.

On the budget side, in fact, the Covid could have had an unexpected effect, also notes Interface. While the surveys carried out by Interface Tourism in 2020 with the same target of professionals revealed fears about travel budgets (a majority of professionals were betting on a reduction of 10 to 30% vs. 2019), the new perspectives are much more encouraging: 31% are betting on a stabilization of expenditure, and 35.8% on an increase. Perhaps the embodiment of the “Travel Revenge” phenomenon, a travel frenzy that could arise when sanitary conditions permit. Same story at Hotels.com which reveals in a recent study that 27% of French people consider 2020 as a “lost year” in terms of travel and that more than one in five French people (21%) are ready to take revenge and take out his suitcase to travel as much as possible in 2021.

Spain and Greece in the lead

Where will the French set their sights? The professionals interviewed by Interface believe that the privileged experiences will revolve around nature and the seaside, while urban stays (in France or abroad) win very few votes. Regarding the choice of destinations, Europe dominates very largely and not surprisingly (87%) the classification of the most requested regions. Spain and Greece, still very offensive to launch its tourist season, stand out strongly, closely followed by Portugal and Italy. France remains of course a safe bet for the travels of the months to come, confirms Interface.

If it’s a safe bet that business travel will be the subject of many trade-offs, especially economic ones, within companies, they could well, despite everything, resume first. To the question of the classification of customers likely to travel as soon as the recovery, business travelers thus emerge in first position, reports Interface, slightly ahead of adults without children. “A gap then widens with families and seniors. Group and works council customers come last – and by far, ”Interface analyzes.

The health certificate, the key to recovery?

What about vaccines? 52% of professionals think that the obligation to be vaccinated to enter a territory would be a brake – especially as long as the vaccine is not available to the entire population -, according to Interface, which underlines that the tests win greater unanimity as a mandatory condition to enter a foreign country.

Thursday morning, the aviation, travel and tourism sectors welcomed in any case the vote of the European Parliament on the “COVID-19 certificates” of the EU, which sets in motion the final negotiations with the European Commission and the European Parliament. A certificate that would provide proof of his vaccination, but also of a PCR test or acquired immunity after contracting the Covid to travel more easily in Europe.

“Common, interoperable, secure and GDPR-compliant health certificates represent an essential tool to facilitate the free movement of people within the EU and reopen travel in a safe and responsible manner through the relaxation and, ultimately, the lifting of current travel restrictions ”, underlines a press release from the Ectaa. The certificate should be operational at the end of June, just in time to support the summer season.

Sun May 2 , 2021
The top Democratic lawmakers in the state Senate and Assembly on Tuesday were urged to take up a trio of bills meant to smooth the process for parole in New York.  The measures represent an overhaul of the state’s parole system in New York, making it easier for older people […] 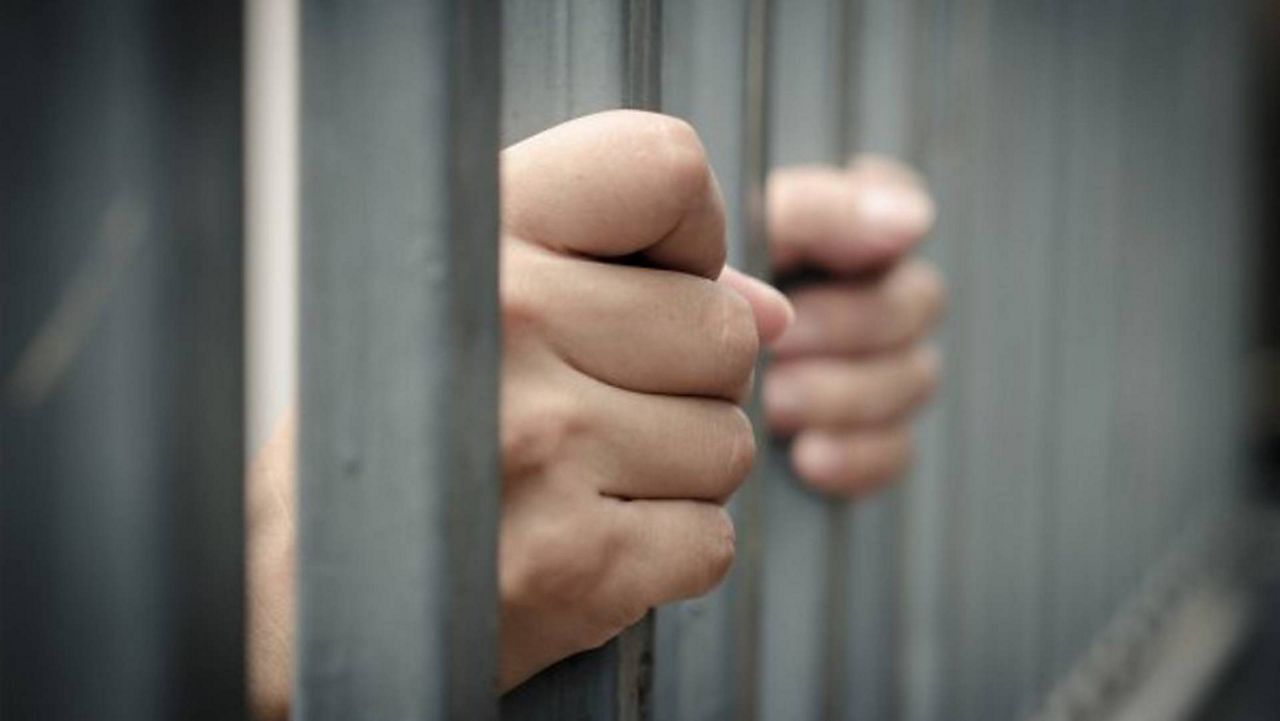