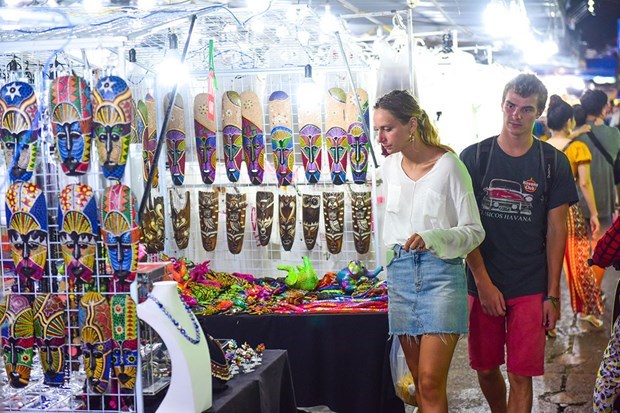 Hanoi (VNA) – Although domestic tourism is rebounding, travel agencies still stress the need to open the border to tourists from certain countries to revive the “smoke-free industry”.

The sharp drop in the number of foreign travelers has had a huge impact on tourism spending and the Vietnamese economy because they spend much more than their local counterparts.

In 2019 – the year in which the tourism industry accounted for 12% of the country’s GDP, international travelers made up only 17% of all tourists to Vietnam, but accounted for more than half of all tourism spending – with an average of 673 dollars per traveler compared to 61 dollars spent on average by domestic travelers.

According to the firm, the majority of Vietnamese international tourists come from Asia, including China, Japan, the Republic of Korea and Taiwan which account for around 80% of spending by foreign tourists in Vietnam.

Vietnam’s close economic ties with these countries could lead to a relatively rapid recovery of the tourism industry compared to other key tourist destinations in Europe and North America, he said. -VNA

Sun Mar 28 , 2021
House Minority Leader Ilana Rubel said full-day kindergarten is one of their top priorities before the session ends. BOISE, Idaho — Idaho lawmakers will have significant work to finish when they return from the two-week COVID-19 pause. When they return, Idaho Democrats remain focused on accomplishing progress on the education […] 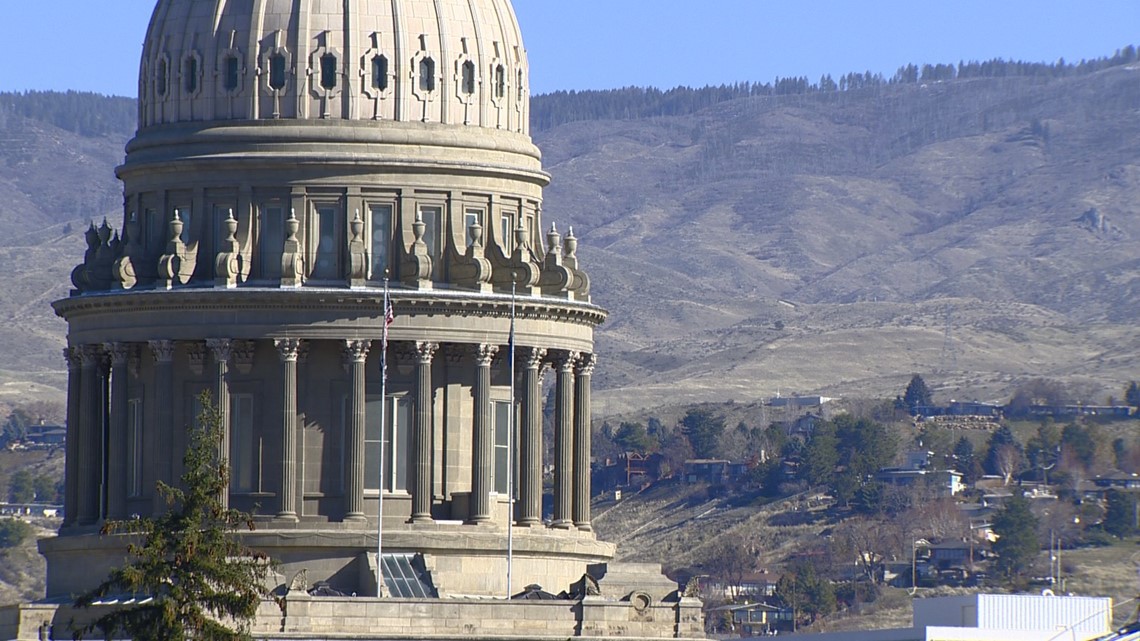