In the first quarter of 2021, international tourist arrivals fell 83%, due to continued widespread travel restrictions linked to the pandemic.

Domestic tourism has grown in China as well as in the United States and Europe, due to the borders closed during the pandemic. This trend could weigh in the future on international tourism, which must consider a later and virtuous recovery. International tourist arrivals fell 83% in the first quarter of 2021 due to continued widespread travel restrictions, according to the World Tourism Organization (UNWTO).

With a 73% drop in arrivals, 2020 was deemed “the worst year in the history of the sector” by the organization. Without being able to travel abroad, tourists therefore stayed at home and discovered their country, often encouraged by their governments.

In China, “it has been a while since there has been a reappropriation of Chinese culture by the young generation and the government’s desire to repatriate money” from tourism, according to specialist in the evolution of socio-cultural trends Cécile Heart touching. With the pandemic, the Chinese have traveled on their “very vast territory”, “between Tibet, Hainan, Sishuan, there are plenty of interesting places to visit” and “travel agencies are developing in this direction”, she said. .

To encourage domestic tourism, for example, the Chinese government has authorized duty-free in its island province of Hainan, which is very popular with young affluent populations with its beaches and luxury hotels. In a study at the start of the year, in which it announced that the domestic market would be the engine of the recovery, the McKinsey firm noted the “rebound of China” which has already recovered “80% of its tourism activity” and a ” quest for a nature destination ”for young affluent customers.

In the United States, local tourists accounted for 95% of tourism revenue in 2020, ten points more than in 2019, according to the World Trade and Tourism Council (WTTC), which brings together the major operators of global tourism. Europeans are also encouraged to travel at home, like the French with the government-touted “blue, white, red summer” or vouchers offered to Luxembourgers. At best, travel will be intra-European.

“The real movement that we have observed and that we will observe again this summer is the sum of domestic tourism. It is a phenomenon which is lasting, ”according to Sébastien Manceau, partner and expert in tourism at the Roland Berger firm, interviewed by AFP. Overall, 60% of experts do not expect a rebound in international tourism until 2022, according to the UNWTO and half of them do not expect a return to 2019 levels before 2024.

“This crisis has greatly favored domestic tourism”, confirms to AFP Didier Arino, head of the consulting company Protourisme who sees “a very good thing”. “We cannot want to reduce the impact of tourism on the environment, and not rejoice in the development of local or domestic tourism. The arrival of foreign customers represents 70% of CO2 emissions linked to tourism, ”he adds.

“It leaves traces of having two summers of domestic markets, but positive traces”, adds Sébastien Manceau for whom “the consideration of the environment is increasingly important”. According to a study conducted by his firm, 58% of Europeans, and 62% of French people, take environmental criteria into account when organizing their stay. “The Covid-19 crisis has accelerated transformations already at work in the tourism sector: what should have taken 5 years or more only took a few months”, emphasizes Sébastien Manceau.

Tue Jun 22 , 2021
The Independent Teachers Union held its fourth ordinary general assembly in Zamalek, on Friday, bringing together over 100 representatives from 15 Egyptian governorates and representing 15,000 union members. The meeting was held under the slogan “For Freedoms of Unions”, with the aim of filling the union’s vacant managerial positions through […] 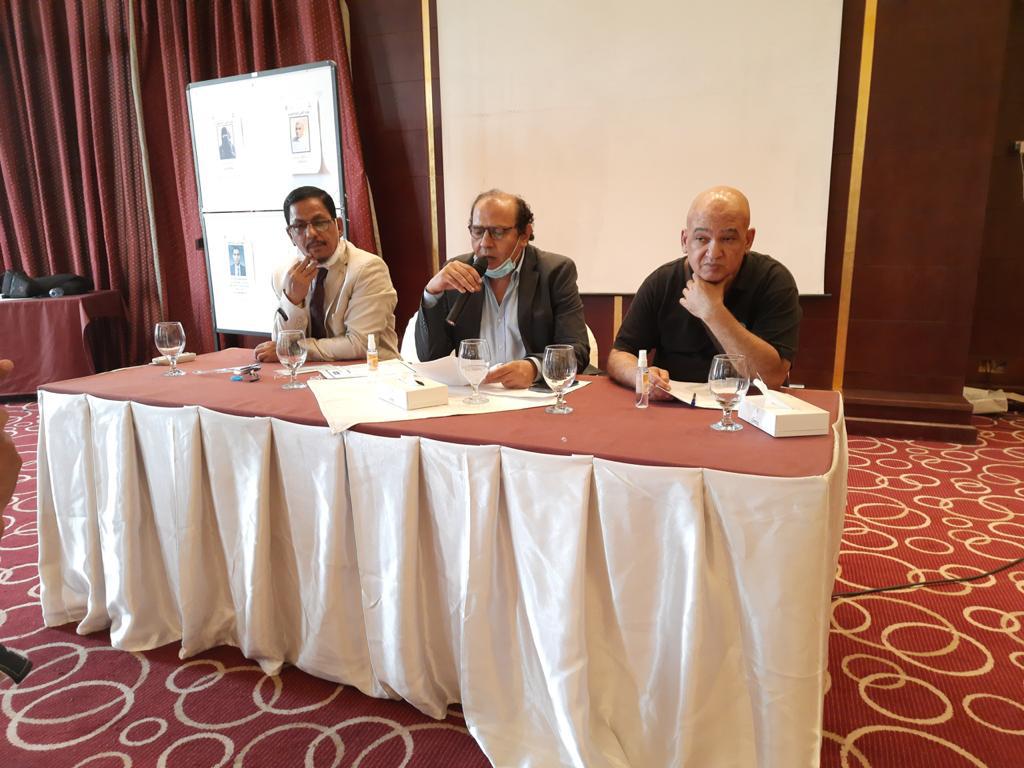