“What is to be feared is that the absence of will combined with an inability to revive the economy and to ensure fairness and loyalty in the distribution of wealth reinforces skepticism towards democracy. , even its rejection. This attitude manifests itself more and more in public opinion. If there was a ready-to-wear “economic model” acceptable to a majority of social actors, that would be the solution. But this model does not exist. So, since we have to reinvent democracy, we will also have to build an economic system that goes with it. For it to be sustainable and compatible with the freedoms authorized by democracy, such a system must be based on the two principles of equity and loyalty and install firewalls preventing the concentration of wealth in the hands of a minority and the spread of corruption. This would be the way to avoid a recrudescence of social unrest, perhaps also a revolution or a restoration of the dictatorship. The horizon remains open to all these possibilities ”.

“2.2 billion dollars, or rather 6,000 million dinars… This is the amount of wealth accumulated by Tunisians and which is held abroad, according to the report “The state of tax justice” published in November 2020 by the Foundation Global Alliance for fiscal justice. This amount represents 4.7% of the gross domestic product (in old figures), 40 days of importation, 3 times the volume of foreign direct investments, and it can cover two thirds of the current deficit. AND that’s not counting the volume of hard currencies on the domestic black market. The report also indicates that the extent of the lack of fiscal resources of multinationals and foreign companies is estimated at 708 million dinars per year, while we continue to tax a small part of taxpayers, that the state continues to take on debt. , inside and outside. And in the end, everything turns into additional taxes (for the same class) and inflation, and this, in the absence of creation of real wealth, improvement of the business climate, expansion of the taxpayer base and effective fight against tax evasion ”.

“Domestic tourism is the guarantor of the sustainability of the sector. It is becoming more than ever necessary to draw up a plan to develop domestic tourism over the next two years by allocating the necessary budgets to it. We intend to increase the share of this niche which, until then, represented nearly 20% of overall overnight stays. Among the measures that are programmed to develop domestic tourism, I would cite: the creation and support of large-scale events in major regions with sponsorship from the Ontt and the Ministry of Tourism, the development and signing of a code of ethics for “domestic tourism” between the various stakeholders in the sector and the establishment of a system of “vacation or tourism vouchers” to help public and private sector employees to go on vacation, by financing part of the expenses linked to vacations and leisure. It is also planned to implement a support program for national airlines so that they can offer preferential rates on domestic routes and the establishment of holiday credit, which gives Tunisians the possibility of financing their stays in tourist hotels in Tunisia with a repayment term of up to 36 months. We are also thinking of developing new modes of economical tourist accommodation.

The Biden presidency and a new direction in education policy

Sat Dec 19 , 2020
Within the first moments of his speech acknowledging the news that he won the presidential election, Joe Biden heralded a good day for educators. He took the opportunity to acknowledge the educational contribution of Dr. Jill Biden, community college professor and soon-to-be first lady. Biden’s commitment to education is visibly […] 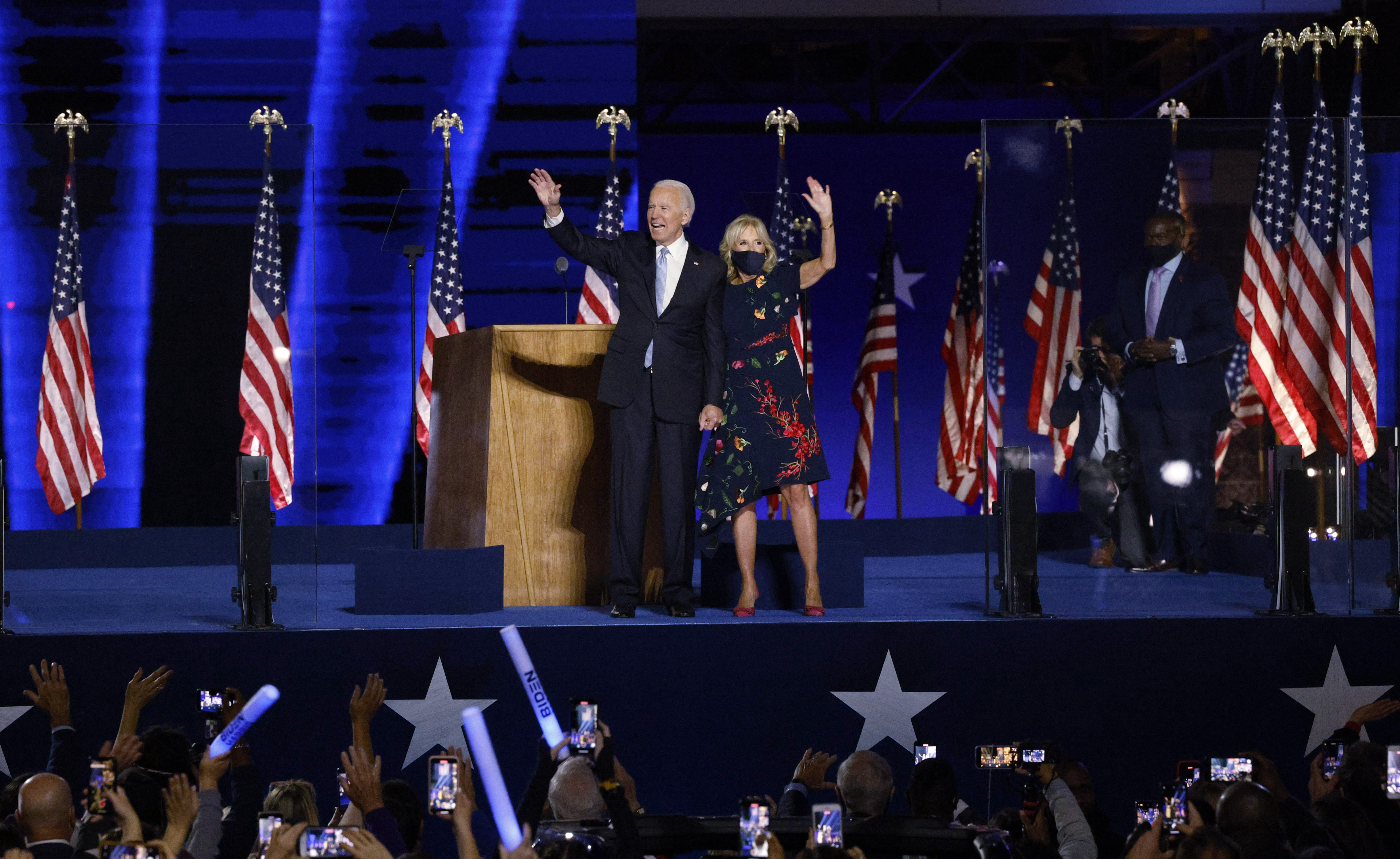