The 24th session of the General Assembly of the World Tourism Organization (UNWTO), scheduled for next October in Marrakech, constitutes a first step towards reviving the Moroccan tourism sector, said UNWTO Secretary General Zurab Pololikashvili , who is on an official visit to the Kingdom. Morocco is prepared in terms of health and has a solid infrastructure to welcome tourists, underlined Mr. Pololikashvili in an interview with MAP, welcoming the decisions taken by the Moroccan government in particular in favor of the private sector, affected by full force by the pandemic of the new coronavirus. Mr. Pololikashvili recalled, in this regard, the major weight of tourism in the Moroccan economy, highlighting the importance of financially supporting the thousands of families living in the sector.

The UN official also underlined the need to boost domestic tourism as an initial step, given the travel restrictions put in place around the world. “Tourists started to move more, to visit and to discover new destinations. Internal tourism would be the first step to relaunch tourism all over the world, ”he said. And to note that the revival of world tourism remains dependent on several factors, including the opening of borders. “Today, almost 80% of countries have closed their borders with different types of restrictions”.

The revival will also depend on the lifting of restrictions and the progress of vaccination campaigns around the world, noted Mr. Pololikashvili, stressing the need to develop a harmonized protocol for people who will be vaccinated.

According to UNWTO estimates, a return to normality is expected in 3 to 4 years, the UN official said, adding that this will require patience, a multitude of analyzes and innovative projects, such as the digital passport. Global tourism lost 1.3 trillion dollars in 2020, according to the Organization. A figure which represents “more than 11 times the loss recorded during the global economic crisis of 2009” and corresponds to a fall of 74% of tourist arrivals in the world compared to 2019. “The year 2020 will have been the worst year. in the history of tourism with 1 billion fewer international arrivals compared to 2019 ”, estimates the UN agency based in Madrid.

Fri Feb 12 , 2021
“The legal system was designed to cover up sexual harassment and make it impossible for working people to come forward.” — Sejal Singh, a founder of the People’s Parity Project In Her Words is available as a newsletter. Sign up here to get it delivered to your inbox. On a […] 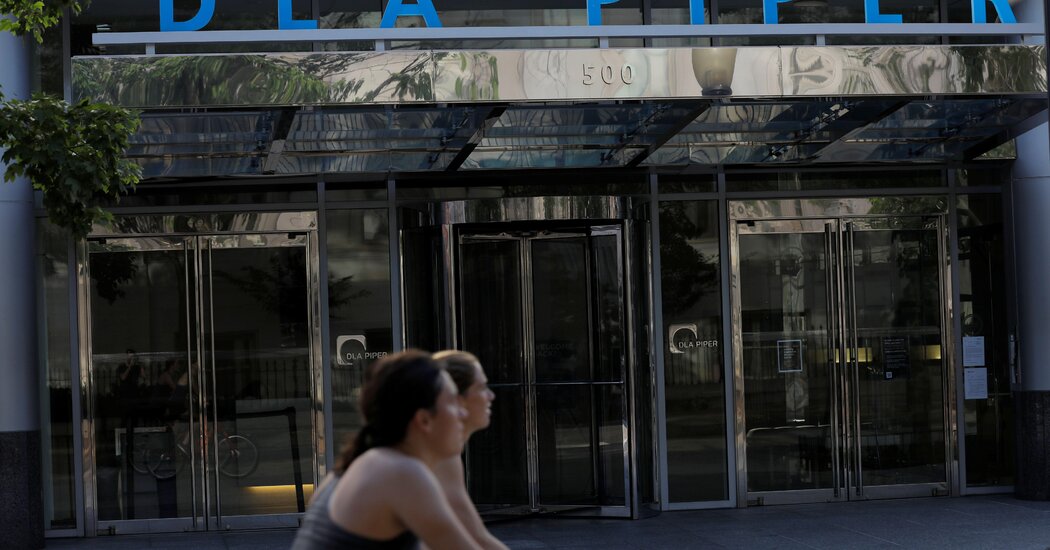