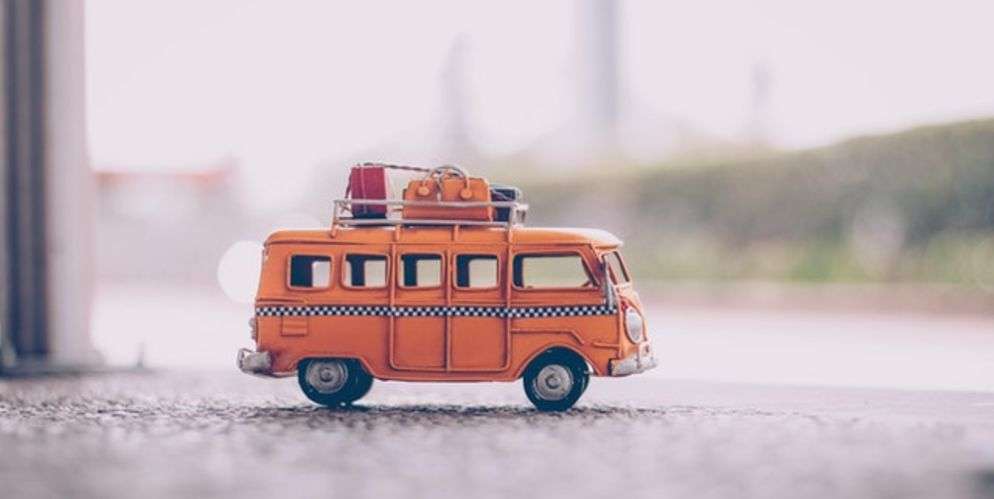 What percentage of French people plan to go on vacation? Where do they plan to stay? What are the new expectations of this clientele? These are all questions to which Atout France and the 13 Metropolitan Regional Tourism Committees have decided to answer through the development of a survey of a sample of French tourists.

ADN tourisme and the 13 regional metropolitan tourism committees jointly carried out a study among 4,000 French people between May 3 and 7. The purpose of this survey is to learn more about the state of mind of the French regarding the planning of their next stays, during the various bridges of the month of May as well as for the approaching summer season.

While travel restrictions are easing, the French desire to travel is more and more palpable, thus announcing a rather positive tourist season. 45% thus take advantage of the end of travel restrictions to make a stay during the month of May, figures equivalent to the year 2019. Ile-de-France residents are among the most impatient tourists to travel since 55% of them they planned to leave during that same month of May.

Health context requires, domestic tourism and more particularly local tourism are in the spotlight as was the case during the year 2020 and 95% of these stays will take place in France, mainly on the coast (40%) and in the countryside (31%). Also, more than 40% of respondents said they planned to leave more than once in May. However, 14% of French people are still undecided on the subject, perhaps presaging a certain number of last minute bookings.

This possibility of being able to move around more freely again encourages the French in particular to go and visit their families or friends, so no less than 30% of these stays relate to affinity tourism. However, commercial accommodation is not left out since 25% of tourists plan to stay in hotels and 16% choose vacation rentals. In terms of modes of transport, the car remains the preferred means of locomotion since it represents 68% of stays and just behind is the train with 15% of stays.

As regards the French not wishing to leave in May, several reasons are mentioned. Thus, 58% fear the instability of the situation linked to the current health context and therefore do not wish to take any risks. Also, 22% of them planned to leave for another period of the year, especially the summer period. And finally, 20% say they do not feel the need and 16% simply answer that they do not want it.

As for the summer season, 72% of French people want to go on vacation during this period. France once again remains the preferred destination for 68% of respondents while 19% admit not having decided yet. However, all are concerned by the adaptation of their stays to the health context, so 90% of them will be vigilant about the health procedures implemented in the territory where they are staying. Also, 83% want to book in an establishment where last minute cancellation is easy and free. However two criteria do not change, the budget and the length of stay, a news which should delight tourism professionals.