Thailand announced Thursday its decision to allow visa-free entry into its territory for a period of 45 days to nationals of 56 countries. The fortnight in hotel remains however compulsory

Thailand on Thursday eased travel restrictions for nationals of 56 countries to revive the tourism sector devastated by health measures in place for more than eight months.

Nationals of 56 countries including France, Belgium or Switzerland will be able to enter the kingdom without a visa for a period which has been extended to 45 days – against 30 previously – to include the two-week quarantine in a hotel which remains mandatory at the arrival. Travel applicants must also always provide a Certificate of Entry (COE) stating that they do not have the Covid-19 signed 72 hours before departure and have a place in a quarantine hotel, Taweesin Wisanuyothin recalled, door – speech of the COVID-19 situation management unit (CCSA). During quarantine, three Covid-19 tests will be required, he added.

These relaxations come as the Thai economy heavily dependent on international tourism is struggling to make do with domestic tourism and the few hundred holders of the famous special long-stay visa to offset the income of some 40 million usual annual visitors.

The Thai government implemented a 90-day special tourist visa (STV) in September that could extend up to 270 days, hoping to attract high-end visitors for long stays in order to limit the flow of people. However, until last week, VTS was only available to people from a few countries deemed to be at low risk. Since December 9, the STV visa has been open to all tourists, regardless of the Covid-19 situation in their country.

This week, authorities put on hold a major holiday subsidy program to promote domestic tourism after detecting signs of massive fraud, leading to the postponement of many hotel bookings.

Travelers from countries that are not in the list of 56 countries announced on Thursday can still apply for the special 90-day tourist visa, which also requires an entry certificate and a fortnight.

Thailand, which nevertheless welcomed millions of tourists for two months after the appearance of the first cases of Covid-19, including several tens of thousands coming from the epicenter of the epidemic, was relatively spared by the epidemic. The kingdom has so far reported only 4,281 cases of infection and deplored 60 deaths from the coronavirus – a figure equivalent to the number of road deaths in a single day – but the economic and social damage is unprecedented.

“We have confidence in the Thai public health system, before that we were not sure, but now we are confident in the system,” Foreign Ministry spokesman Tanee Sangra said.

Over the January-October period, the number of foreign visitors fell 79.5%, as commercial flights to Thailand were halted in April.

The kingdom, which welcomed 39.8 million tourists in 2019 – whose revenues weighed 11.4% of GDP – should see this figure fall to 6.7 million this year, estimates the government.

Yuthasak Supasorn estimates that international arrivals could be in the order of 8 million in 2021, a figure that is still too optimistic according to the governor of the Thai central bank, Sethaput Suthiwartnarueput who believes that “we will probably not see that number.”

Earlier this month, Finance Minister Arkhom Termpittayapaisith said Thailand may have to wait until 2024 to see the number of foreign tourists return to its pre-Covid-19 level of 40 million annual visitors. . 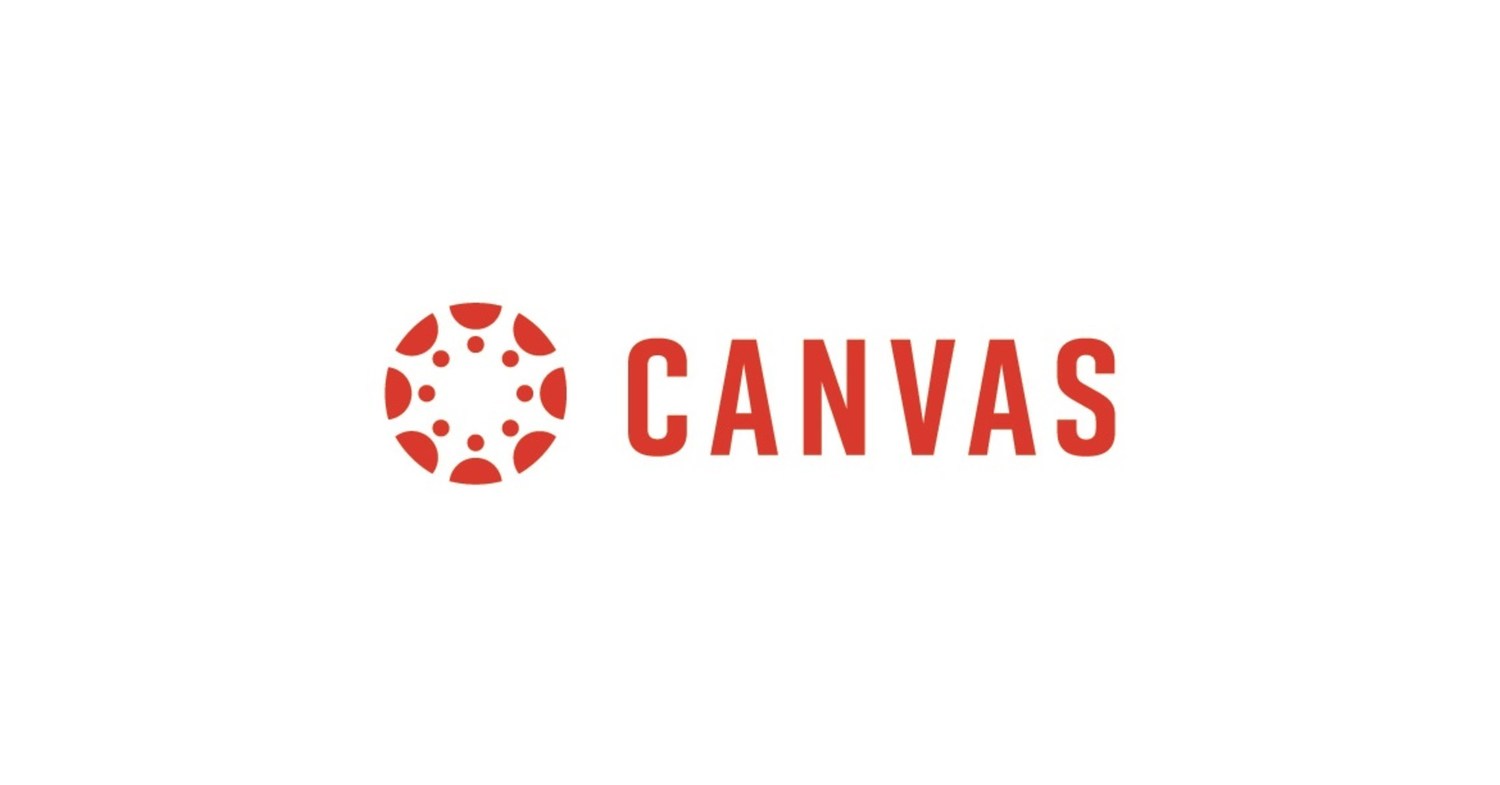