The year ends in pain. The ban on festivities in the southern wilayas is felt as a coup de grace given to travel agencies and hoteliers.

It was not so much the ban itself that was the problem, but that of promulgating the ban decision just a few days before the arrival of tourists in their places of accommodation.
Faced with this situation, many travel agencies have stood up to express their dismay and especially their skepticism as to the credibility of a real desire to develop domestic tourism. Canceling at the last minute is conceivable and might even be understandable, in an emergency. At any time, in fact, this type of decision can be taken if we consider that “peril is in abeyance”. It is only necessary to consider this as force majeure and to assume the consequences for all the parties involved in the transactions, in this case the carriers, air or ground, hoteliers and tour operators. The client should in no case be the hostage of all the stakeholders who would share his payments for the celebration of the New Year. Observers would see in this end-of-year event a lack of spirit of responsibility and a lack of professionalism from each other. Thus, after the ban, in a wilaya of the southwest, of all holidays on the occasion of the New Year for reasons of safeguarding the health of citizens, travel agencies should have, in our opinion,
refrain from moving their customers until receipt of a written counter-order by this same authority or a higher authority. Although naive which would take into account a verbal cancellation of the ban expressed by official note.
In addition, it is legitimate to ask the question why a health protocol specially designed for hotels and restaurants if these same establishments must, in the end, remain closed. A health protocol is the set of rules that make it possible to carry out an activity while ensuring the protection of the health of both providers and customers. The events reported by social networks and relating to the dissatisfaction of tour operators following the ban on New Year’s celebrations in the South West region are only one element of the disarray experienced by tourism players during the last 10 months of the year 2020.
The year 2020 has shown all the weakness of the tourist structure and more markedly, in times of crisis and in the face of adversity. However, the beginnings of domestic tourism were widely and generously imposed as soon as international borders were closed and foreign travel dried up. Hopes were born in the face of the disaster in which tourism professionals found themselves and promising prospects presented themselves.
The major players in the sector have in fact joined together around an operational Steering Committee to relaunch activity following the effects of the Covid-19 pandemic to offer quality packages at the best prices, both in terms of stays and in multimodal transport. Great efforts have been made by all parties to the tourist trip. And there were signs of momentum, although the results were mixed.
It is not enough to have good prices in transport and hotel stays for the tourism product to be a success. You also need solid organizational logistics, a spirit of anticipation on events and a strong sense of responsibility.
We also need more active, more dynamic and above all more representative corporations. Representativeness commensurate with the challenge posed by the development of domestic tourism and commensurate with the adversity faced by the tourism sector.

Thu Jan 7 , 2021
This week on Law and Legal Judge Glenda Hatchett was joined by her mentee, C. K. Hoffler, President of the National Bar Association and of Election Protection. It was a wonderful display of sisterly love between these two ladies of law and host Juandolyn Stokes. The three discussed the importance […] 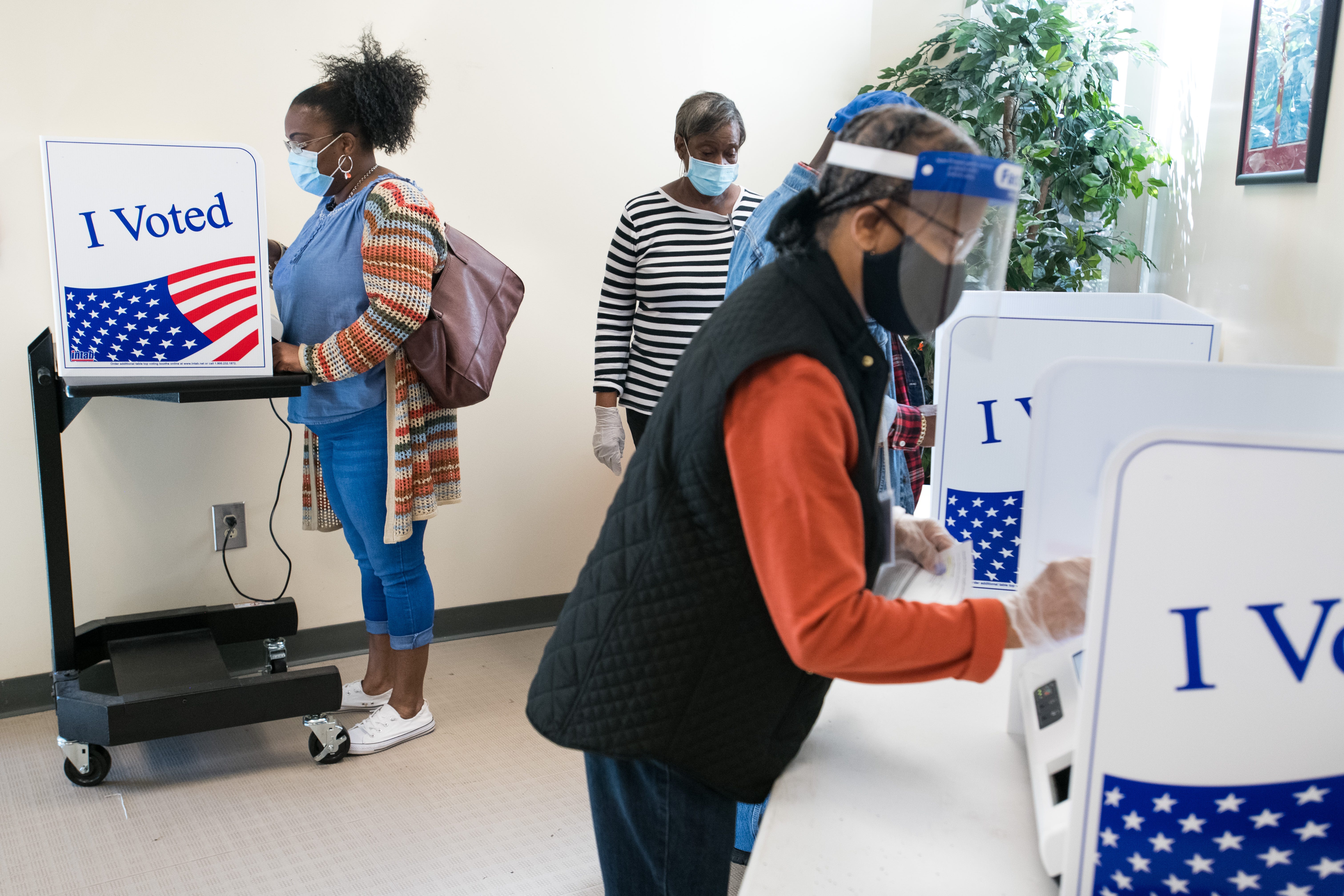