The tourist echo: In what context did your trip to Phuket take place?

Guillaume Linton (CEO of Asia): I took part in the first European fam trip organized in Thailand, one month after the setting up of the “Phuket Sandbox” project on the 1ster July. We were a small group of professionals, journalists and influencers led by Prakit (Saiporn, Marketing Director of the National Tourism Board of Thailand).

The Sandbox program, which embodies the gradual reopening of the country to international tourism, has also been extended, while the epidemic is facing a new epidemic wave. How to explain this paradox ?

Guillaume Linton: Indeed, given the epidemic resumption in particular in Bangkok, the authorities could have said to themselves “we are stopping the sandbox program”. But there, there is a clear dissociation between what is happening on the continent – where vaccination is not sufficient – and in island areas. The southern islands are characterized by a very high vaccination rate of the local population – between 70% and 80% according to official sources. In anticipation of the destination’s reopening, the National Tourism Board, TAT, has developed the Amazing Thailand Safety and Health Administration (SHA +) certification. All 4 *, 5 * and luxury hotels in Phuket welcoming foreign travelers are SHA + certified, which means that their employees are vaccinated. Regarding the expansion of the sandbox program, this is a very good signal sent to local and foreign tourism operators, who now have an interest in preparing for the winter season.

Sandbox is above all a sanitary program. Phuket and Samui are sanitary bubbles, accessible when you show your white paw.

Concretely, how does this distinction between Bangkok and the southern islands translate? And how is tourism on the spot evolving?

Guillaume Linton: Until the end of June, Thais were Thailand’s only tourist clientele. The upsurge in Covid cases on the mainland, due to the Delta variant, has prompted the Thai authorities to stop domestic flights. The locals can no longer travel to the islands by this rather radical decision – which would undoubtedly have been difficult to implement in France. European travelers must now go through an airport other than Bangkok, by taking an international flight with a European or Gulf company. The authorities thus control the traffic to the islands, by setting up sanitary bubbles allowing the return of international travelers, with a very controlled medical process in the islands. For my part, I had three PCR tests: one before departure, then two on site at a unit price of 75 euros – on arrival and on the sixth day -. It is therefore the very first example of a health bubble in Asia, which neighboring countries are watching with interest.

In Thailand, aid to the sector is significantly less than in France. Have tourism providers in Phuket managed to survive and maintain their activity after an 18-month crisis?

Guillaume Linton: What must be understood is that the destination has never completely stopped since the start of the crisis in March 2020. As in France, the first instinct of tourist operators has been to fall back on domestic tourism. , especially with expatriates in Bangkok. This tourism has made it possible to partially support 4 *, 5 * and luxury hotels. On the other hand, many small entry-mid-range hotels, beach restaurants, bars, stalls have suffered and have stopped operating. Moreover, the role of travel agencies and TOs is reinforced: professionals will be able to communicate to their customers a book of good addresses, regularly updated according to reopening.

Consequently, the destination has gone upmarket, it is reinventing itself. It is no longer a mass-market destination, nor the cheap gateway to Asia. It is geared towards European and American travelers. Regional tourism has not set off again. The Chinese, who made up its first market, are still not allowed to travel abroad.

Concretely, how is the trip to Phuket?

Guillaume Linton: The local population is very smiling and happy to see foreign visitors coming back. But the nightlife is not back. Hotels have once again become the heart of the journey. The traveler has the obligation to stay the first seven nights in one and the same hotel, and circulates freely in Phuket which he must not leave during this period.

The island of Phuket is becoming a destination in its own right and Prakit was keen to show us that it is not just a seaside destination. We discovered the beautiful Khao Phra Thaeo National Park for a hike, the elephant sanctuary that is gradually being reinserted into nature, Coconut Island and its fishing village, the old town of Phuket and its Sino neighborhoods. -Portuguese… So it was a combination of seaside, nature and culture. We can now also rediscover the karst peaks of Phang Nga bay during a day cruise on a traditional junk.

The sandbox program is officially extended – with a few days delay – as we had already announced. In a few words, what should we remember?

Guillaume Linton: Thailand confirms its choice of partial and gradual opening up to international tourism. Vaccinated travelers no longer need to spend 14 days in Phuket as was the case until August 15, but only 7 days. And they can now make handsets in the south of Thailand, that is to say 7 days in Phuket then 7 days on another site, without submitting to a quarantine. The trip takes place without quarantine or curfew. After 14 days, provided they take a negative PCR test on day 12, visitors have access to all of the rest of Thailand, which is ideal for long stays.

How is Asia’s programming looking this winter?

Guillaume Linton: The scouting trip reassured me. The traveler route is highly marked on arrival in Phuket, with a very reliable PCR testing system, systematic temperature checks in all public places: hotels, bars, restaurants, stalls … In my opinion, it is a very nice example of the establishment of a health bubble, allowing the long-term restart of international tourism activity, while protecting the local population from any risk of contamination. We are therefore going to push Thailand and prioritize Phuket by explaining that the island is not just seaside and can be visited all year round. That most of the formalities take place simply, online. The prices remain attractive, the occupancy rates of the hotels that we have observed are often between 20% and 40%. Of course, we must add at least 150 euros of PCR tests on site.

And elsewhere in Asia, knowing that Sri Lanka has just gone from red to orange on the map drawn up by the French government?

Guillaume Linton: We would like to position Sri Lanka as a seaside resort this winter, which will undoubtedly require a prior zone mission to validate our hotel choices. We have reopened Jordan, Uzbekistan, Armenia, Georgia, but also Tanzania and Zanzibar for those vaccinated. All this takes place in the context of the end of the season for Europe and of a very complicated situation in the French overseas departments and territories. Long-haul options for agencies are limited over the next season, hence Thailand’s interest once again. To find winter suns, agencies will have the choice between the Indian Ocean – we hope the reopening of Mauritius without quarantine from October – southern Thailand and Sri Lanka.

Wed Aug 18 , 2021
SHAKER HEIGHTS, Ohio — With the delta variant leading to another spike in COVID-19 cases, students in the Shaker Schools will return to class later this month with most previously enacted safety protocols still in place. “The bottom line: all in person, with masks,” Shaker City School District Executive Director […] 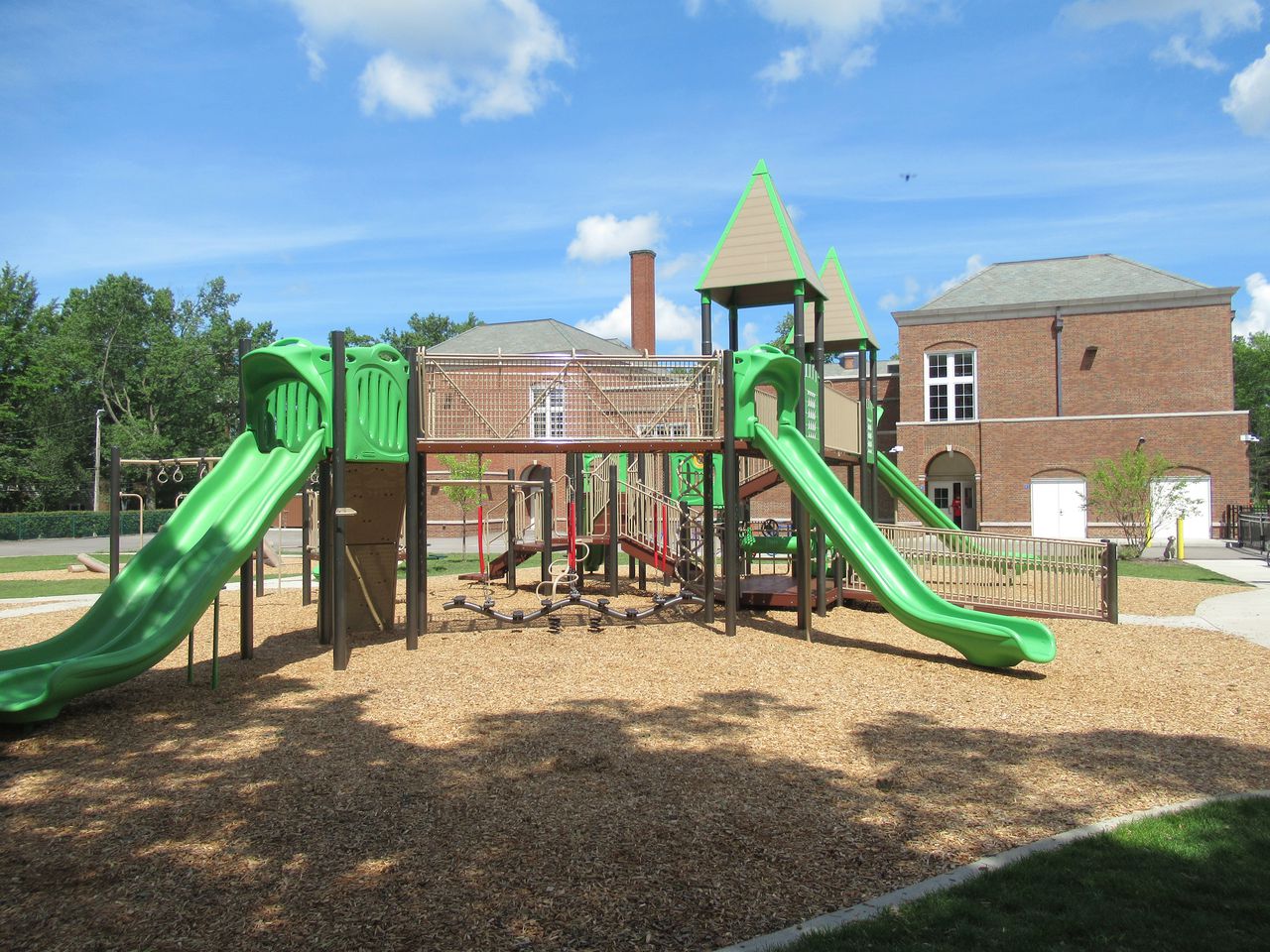