The suspension of air links with most of the source markets, the delay in the vaccination campaign and the worsening epidemiological situation in the world are obstructing any hope of restarting the tourism sector next summer. According to Fouzi Zemrani, vice-president of the CNT, hoteliers will try for the 2th It was a successive summer of surviving thanks to the nationals while waiting for the situation to begin to improve next December, in the best of cases.

While the entire profession expected a start of recovery in July or August, the air blockade started in February because of the worsening health situation in Europe which is confined, to which is added a vaccination campaign in delay on its objectives precludes a restart in summer.

“The summer season is already compromised”

Now saying he is convinced that the summer season is largely compromised, Fouzi Zemrani, vice-president of the National Tourism Confederation, argues that it will be necessary to rely on nationals alone knowing that most foreign issuing markets are confined and cannot more move, especially since air links with Morocco are suspended for 32 countries.

“With the growing worsening of the health situation and the shortage of vaccines in Europe, it would be really surprising if the visitors came in droves during the next summer to Morocco. Being realistic, in my opinion, that will not be the case before next December, not to say March or April 2022.

“To limit breakage during the summer season, it will be necessary to facilitate interurban mobility for Moroccans.

“The problem is that their movements are intimately linked to the progress of the national immunization campaign which has fallen behind its original goal of ending next May.

“This delay is not huge compared to European countries, but it is nevertheless to be hoped that it will be quickly remedied by importing a new type of vaccine such as the Russian Sputnik.

“Morocco will not obtain collective immunity next May”

“If we are talking about the imminent arrival of 4 million doses, barring a miracle, we will not obtain in May the famous collective immunity as our Minister of Health had committed in public.

“The only consolation is that we are not the only ones not meeting our initial objectives because most of the other countries on the planet, apart from the USA, Israel and the UK, are all floundering.

“In terms of the road to collective immunity of its population, Morocco is rather well placed in the Arab world and on the African continent, but it is not for all that that it has left the hostel.

“Knowing that its foreign visitors are already subject to the obligation to present a negative PCR test at the Moroccan borders, we recommend the imminent establishment of a health passport in the image of several global tourist destinations such as Spain, for example, Greece, ….

“In the short term, the CNT also asks the government to prioritize the vaccination of staff in the tourism sector,” claims the vice-president, knowing that with the current shortage of vaccines, we will certainly have to wait a little longer.

Asked whether it was possible to attract more locals than last summer, Zemrani said it was possible to increase their number provided they did not impose the same August travel restrictions that had dampened the enthusiasm of the travelers and ended up completely blocking the summer season.

“Thus, if we continue on the current path, the sector may be able to do better than last summer but for that, it will first be necessary to put the nationals in confidence so that they can travel in peace” .

“For the second time, local tourism will allow us to survive while waiting for the international recovery”

Zemrani insists now is not the time to slack off in terms of prevention and social distancing measures.

“As restrictive as the curfew is, it is advisable not to ruin all the efforts made by authorizing, for example, large public gatherings during Ramadan such as the Tarawih prayer with the result that we know after the authorization of the holding. of the feast of sacrifice.

“Knowing that in the best years, domestic tourism did not represent more than a third of the turnover of the hotel sector, we should not expect extraordinary results but this will at least allow it to survive before the recovery », Concludes Zemrani for whom the improvement hoped for at the end of the year will depend on the epidemiological situation on an international scale. 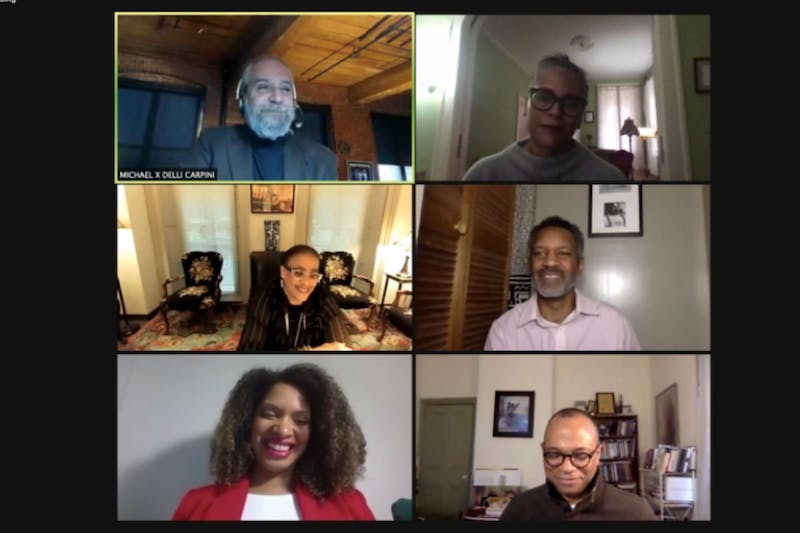