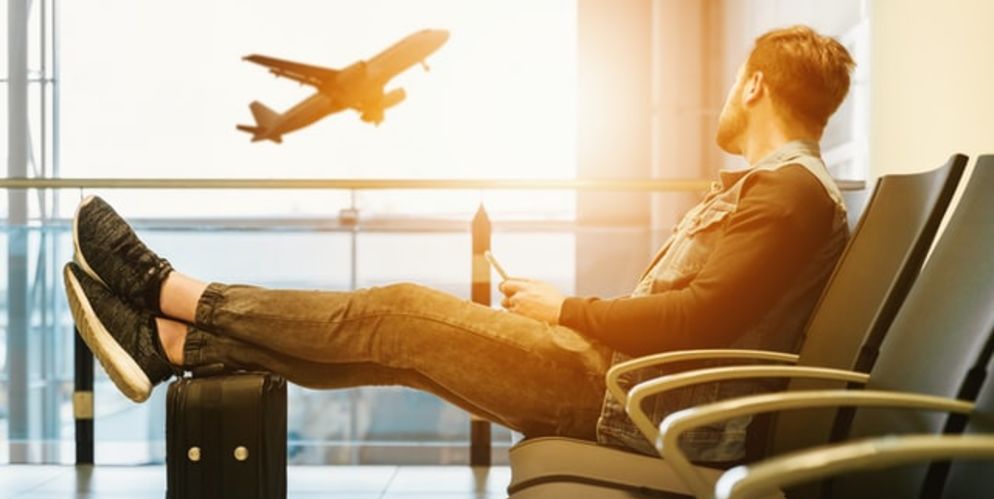 In a context of recovery in national and international tourism, Atout France is publishing a new study on the latest trends and practices in the domestic tourism market as well as in international markets. This survey aims to analyze these different markets to allow French tourism players to better position themselves and thus be more competitive.

With the opening of borders and the easing of health restrictions, certain French clienteles are more tempted to travel abroad this year, so Atout France is publishing a survey aimed at analyzing their motivations.

Nevertheless, France remains a popular destination with the French for this summer, as shown by the latest barometer of travel intentions produced by Atout France in collaboration with the Paris Convention and Tourism Office. Indeed, 70% of French people wishing to go on vacation plan to stay in France, 23% in Europe and a small percentage to a more distant destination. Among the most popular destinations, we find the coastlines and mountains followed by rural areas, even if the latter are a little less sought after than in 2020. Urban destinations are also regaining in popularity, particularly among vaccinated populations. .

In international markets, the rebound is strong for American and Italian customers and France also remains well positioned with tourists from Benelux, Germany and Switzerland. However, competition with other destinations will be increased compared to last year, especially with southern European countries. Regarding the British market, it seems fragile in the short term. In terms of international tourism receipts, France proved more resilient in the first half of 2020 than its main competitors, the same phenomenon having been observed in 2020. It has thus experienced a decrease of just under 60% compared to 2019, while Italy and Spain record declines of between -80% and -90% over this period.

With regard to receipts linked to domestic tourism, the balance of the “French travel” item in the balance of payments deteriorated less in 2020 since a large number of French people remained in France. The domestic market then becomes a priority for a certain number of French territories which have seen their attendance considerably increase over the past year. Atout France thus estimates the fall in domestic market revenues at -35% in 2020, against -50% for international revenues.

In the coming months and years, more and more French people will be tempted to travel internationally again. This choice of distant destinations, a growing trend before the health crisis, had the consequences of worsening the balance of the travel item in the balance of payments from 21.3 billion euros to 11.6 billion euros between 2013 and 2019. This decrease is mainly linked to an acceleration in the growth rate of French spending abroad observed in recent years. The aim of the survey is to provide all national players, companies and destinations with the keys to a better positioning on the domestic market.

The pandemic has highlighted the major economic stake represented by the tourism industry for all French destinations: the stake of international tourism revenue, key for a certain number of territories and actors, but also the stake French clienteles for all stakeholders, and the need to develop even more attractive local tourism. The study on French tourism published by Atout France seeks to analyze the practices of the latter in terms of stays in France and abroad, and to provide the keys to professionals to encourage certain clienteles to rediscover the assets of French destinations.

Tue Jul 13 , 2021
Environmental education provision needs greater investment and innovation if future generations are to be able to respond fully to the climate emergency, experts have said. The deepening environmental crisis will continue to worsen if there is not significant support and investment in environmental and science education, researchers have warned. Reforms […]