STATEN ISLAND, N.Y. – When the new legislative session starts Wednesday for New York State lawmakers, several issues will be on the table, including education.

As New York faces a $60 billion budget gap over the next four years, Gov. Andrew Cuomo warned that there could be 20% in education cuts if more federal coronavirus (COVID-19) pandemic dollars aren’t received.

But finances aren’t the only issue that will come up, according to a report from Chalkbeat. Mayoral control of schools, technology divides in remote learning, and the future of the specialized New York City high school exam will also likely be topics of discussion.

With the federal stimulus calling for $54 billion for public schools across the country, New York may be able to avoid severe cuts. The New York State Education Department is expected to receive about $5.8 billion from the federal Education Stabilization Fund, according to Chalkbeat.

The Board of Regents is asking the state to give school districts all of the state dollars that were cut from last budget, and that no further state aid payments are withheld moving forward, according to the media outlet. The board wants to raise overall aid by $1 billion.

Thousands of New York students, particularly those from low-income families and in temporary housing, lack reliable internet access, and therefore are falling behind in school. According to Chalkbeat, state lawmakers are expected to find solutions to address the technology divide.

A bill was recently introducing to expand broadband access, charging an assessment to telecommunications companies to cover or partially subsidize access for all students across New York, Chalkbeat reported.

A heated topic in past years, the issue of NYC mayoral control is expected to continue to be debated this legislative session, especially based on Mayor Bill de Blasio’s handling of school reopenings and closures amid the coronavirus pandemic.

Public schools were closed in mid-March to curb the spread of the virus. Months of planning and policy led to schools reopening to students, after some delays, last-minute announcements, and changes in promises — like live instruction during remote learning and when parents can opt back into blended learning.

State lawmakers are expected to have more forums on the topic before mayoral control expires in June 2022, Chalkbeat reported.

De Blasio and Schools Chancellor Richard A. Carranza announced in 2018 plans to diversify the specialized high schools by eliminating the admissions test by 2021. In the plans, the test would be replaced over the next few years, with a new admissions process that would look at top-performing students in every middle school.

Removing the exam, de Blasio said, would solve the issue when it comes to a lack of diversity.

However, to change the admissions process for specialized schools would require legislation to change the 1971 state law that mandated the test-based entrance.

The bill never made it to the Senate or Assembly floor, according to Chalkbeat. And it’s unlikely it will be discussed at length during the legislative session, as other items — like the stimulus package — will be the primary focus, the media outlet reported. 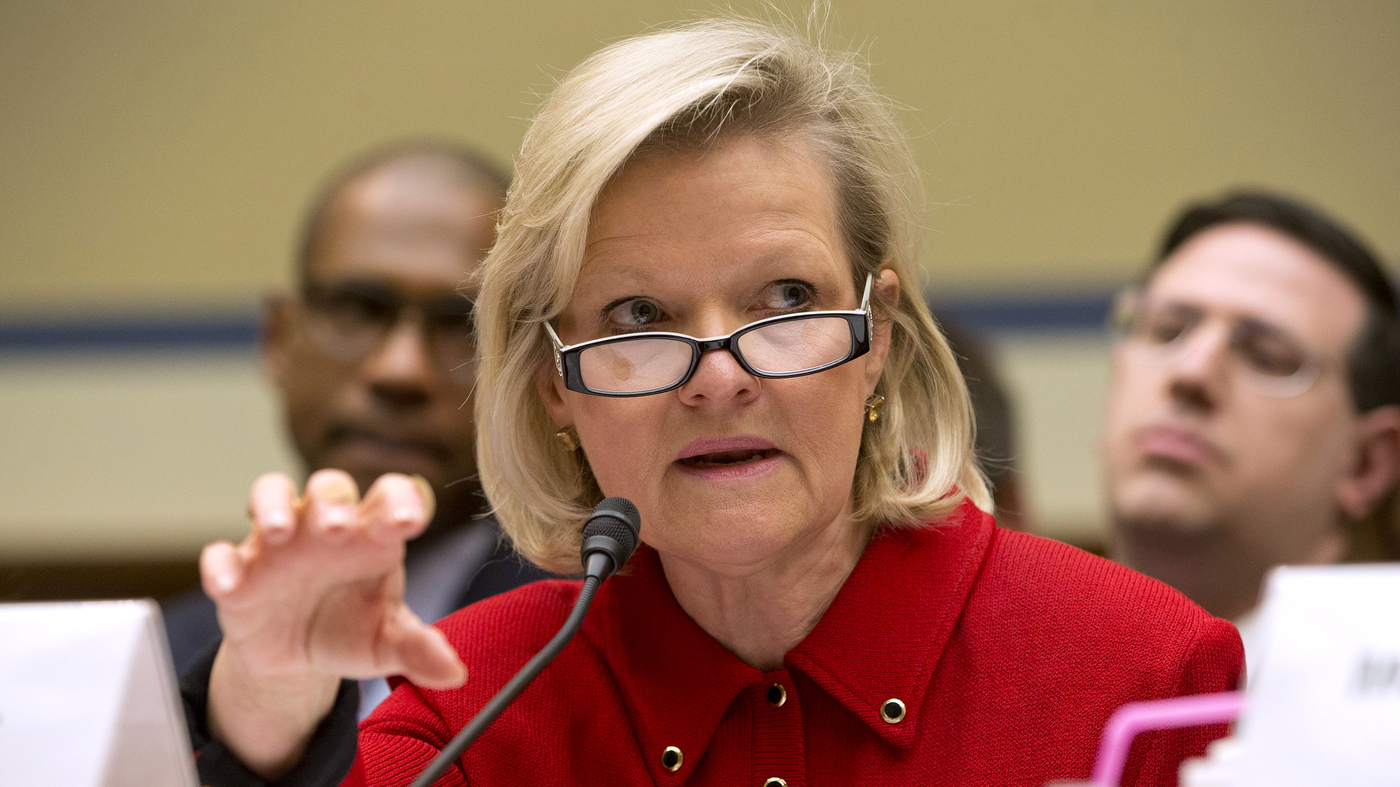