When sold in Scottsdale Dodge Viper RT / 10 (In this country, by the way, offered as Chrysler Viper at that time) it was the first production copy ever (chassis number 1B3BR65E5NV100001). The mileage on the speedometer was under 6500. And the first owner was Lee Iacocca, the father of this American sports car with ten cylinders, so to speak.

But because it was an interesting specimen, the bidders tried to get the car. The fight started at USD 80,000 and in steps of 5000 you climbed up to a maximum bid of USD 255,000 for almost 10 minutes, which together with commission / surcharge led to the above-mentioned sales price. Auctioneer James Knight added fuel to the fire when he said, “How much will the car be worth in five years?”

It’s not the first time that very early examples of a vehicle type have fetched high prices, but in this case even Bonhams’ expectations (USD 100,000 to 120,000) have been exceeded by far.

It would be premature and unrealistic to deduce from this success that the valuations of cars in general or sports cars in particular from the 1990s would now rise again, as other results at the same auction clearly showed.

We will of course bring a full report on the entire auction shortly. 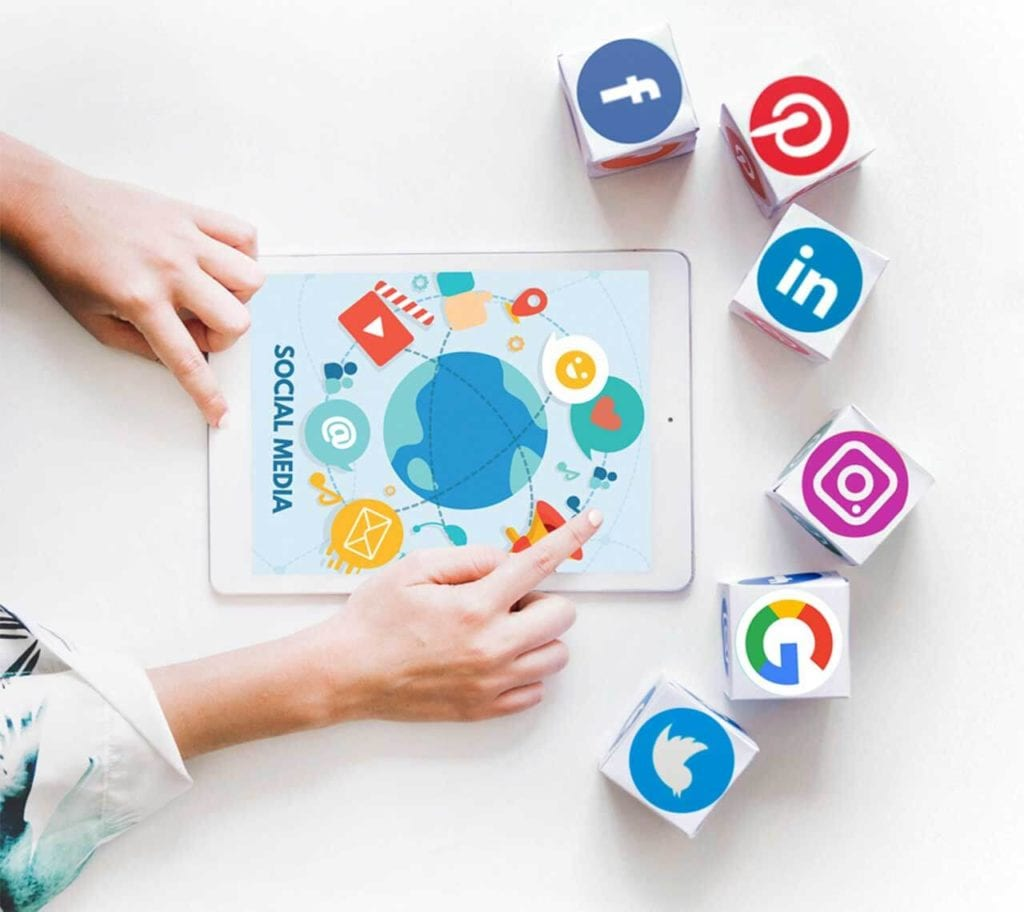