The phenomenon of sports cards goes back as far as the beginnings of major sport at the end of the 19th century, when they were found in the cigarette packs of major tobacco companies. Who doesn’t remember unwrapping a pack of hockey cards when they were young?

Fell a bit into oblivion in the 2000s after a huge craze in the early 1990s when many manufacturers had launched en masse into card production, the market has started to get carried away again since the start of the pandemic. .

So much so that this craze, unexpected according to specialists in the field, has turned into a real playground for investors looking to make their money grow quickly, whatever the sport.

In Quebec, hockey cards have always been among the best-selling because of the enthusiasm of fans for their national sport. The effects of the first confinement combined with the selection of Alexis Lafrenière by the New York Rangers and the release of his rookie card last November generated an unexpected interest that continues.

“There are a lot of new collectors and people who had no idea that the cards were still working, that the market was there. From the moment Wayne Gretzky’s “rookie card” sold for over $ 1 million, it turned out to be a big deal. boost, as well as the arrival of Alexis Lafrenière ”, estimates in interview with the Newspaper Daniel Rock, president of ACA Certification, a La Prairie company that specializes in the evaluation and certification of collectibles from the world of sport.

For Jeff Crête, who is co-owner of the 418 Sports boutique, located at Jean-Talon market in Quebec City, this dizzying increase in the market is not only attributable to the pandemic and the fact that people have found themselves with a surplus of money in their pockets due to lockdowns.

“It’s a mix of everything. The pandemic and the timing. There were also investors from Forbes Magazine who released a report on sports cards last year. The same guy took out the story at the start of the pandemic, said to stop investing all over the place and investing in sports cards. It was a big boom, ”says this enthusiast behind the counter of the store where hockey occupies a prominent place.

“When you’ve gotten to putting $ 5, 8, 10, 20, 40,000 on a card, yes, it’s a hobby, but it’s also an investment. Instead of buying shares of a company, we decide to put it in our library! Instead of investing money in nothing, people decide to buy something tangible, ”explains Yannick Godbout, manager of the sports section at Imaginaire, which has five branches in the province.

Poor child of the four major sports in terms of the value of cards, hockey has recovered with the arrival of new collectors and investors ready to purchase the most sought-after coins, notably those of Wayne Gretzky. , Sidney Crosby and Alexander Ovechkin. The most recent sales for Crosby and Ovechkin on eBay are approximately between C $ 1,075 and C $ 2,000. The value can double or even triple if the card is graded.

“I think there were a lot of Americans who invested a lot in basketball, baseball and football cards, and they went into other sports because it hadn’t gone up yet. And you’ve seen a lot of new collectors appear, ”says Jeff Crête.

The newspaper was able to identify on Facebook many groups selling and exchanging cards in Quebec, mainly for hockey, where thousands of followers share the same passion. New boutiques have also opened their doors, particularly in the Montreal region and Saguenay.

But is the frenzy here to stay? Even though the card market is enjoying its heyday, prices fluctuate at the same rate as stocks on the stock market. The question divides observers in the field.

Allan Gilbert, who has embarked on a new career associated with the industry, does not anticipate a significant drop when the pandemic is over.

“I don’t think it’s going to go down that much, because people have realized the value of things. It will surely go down a bit because currently, Mr. and Mrs. Everyone have entered the wave, ”he analyzes.

“There is always a windfall of collectors and a solid base. When there are highs, it’s very high, but it always ends up coming down again without there being any flops. Very smart the one who can predict if the hype will still be there, ”concluded Daniel Rock.

The uniqueness of the Montreal market in the NHL is also reflected in the sales of hockey cards. And the craze around Nick Suzuki is a striking example.

Contrary to popular belief, high value cards aren’t just for venerable collectors who took a long time to build their empire. Samuel Auclair, of Saint-Georges, is a vibrant example.

As far back as he can remember, Denis Beauregard has always been a fervent admirer of Raymond Bourque. Over the years, his attachment to the former Boston Bruins star defenseman has grown into a huge collection of cards from all of his favorite player’s years.

Joey Pizzuti’s passion for hockey cards has been in his blood for over 40 years. There’s not a week the 49-year-old doesn’t go to his favorite Montreal store to add cards to his collection that he thinks are worth in the “six figures”.

A hockey fan since his youth, Christophe Landry-Savard has always been interested in the world of hockey cards. And with the explosion in the number of collectors, he decided to give back to the next thanks to his knowledge acquired over the years.

Thu Apr 1 , 2021
In the press review of this Friday March 26, we will address prayers and hope in New Year’s poems, Japan chooses not to continue the “Go To Travel” campaign, and an investigation into the corporal punishment inflicted on them. children. Poems of hope in times of pandemic This year, reading […] 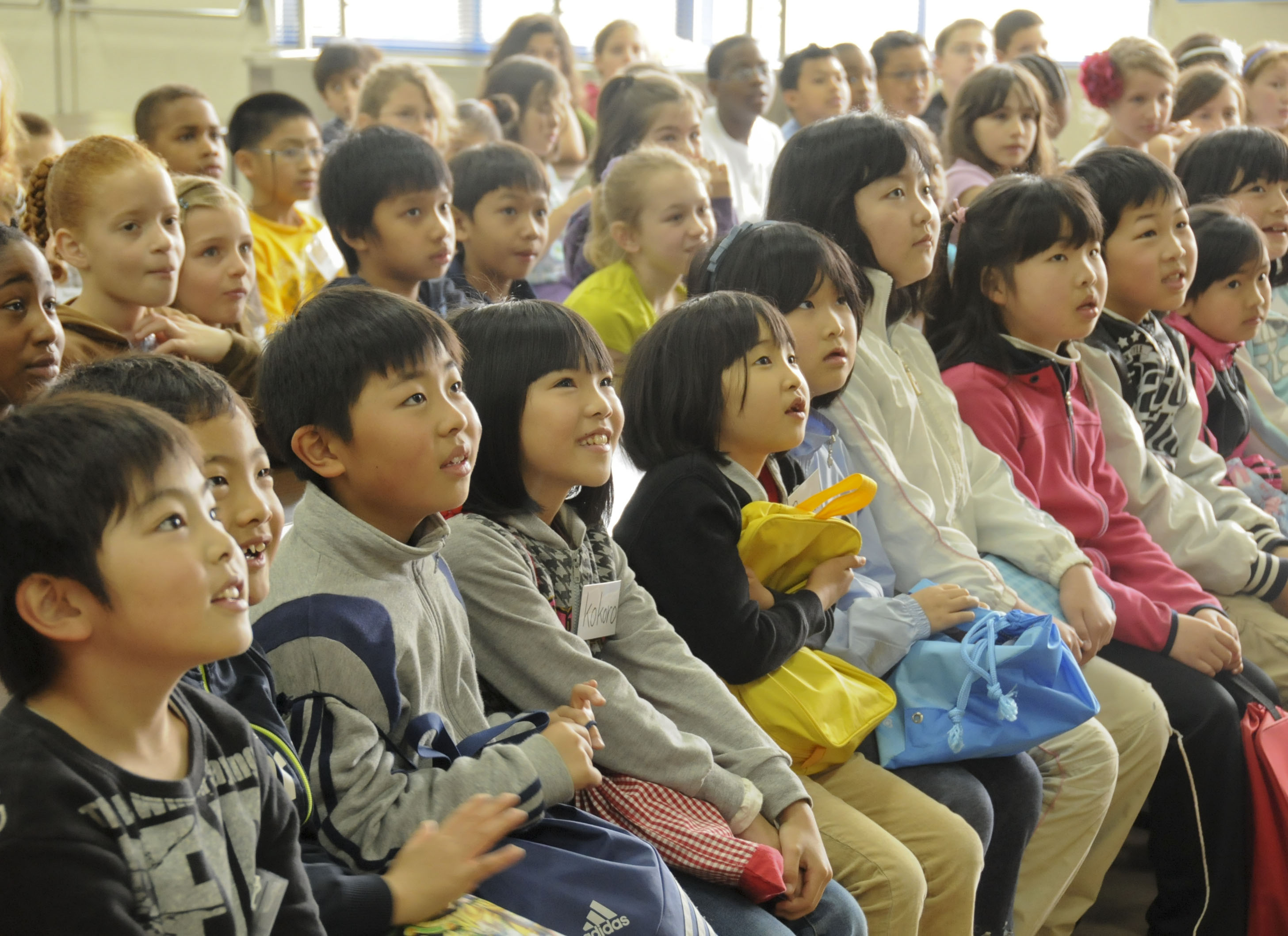