Email Marketing is a form of digital marketing that uses email to promote a business’s products and services by delivering a message directly to the audience’s inbox. This marketing product has come a long way since its humble beginning. Once often labeled as “spam,” it can now be much more personalized and targeted, making it an excellent tactic for reaching both potential and existing customers.

It is important to note that email campaigns are based on individuals that have “opted in”, which means that the message will be seen by individuals who have chosen to receive these types of communications

2021 marks the 50th anniversary of the first email message ever sent computer to computer using the @ symbol to identify an address.

In the beginning it was mostly used by government and university employees. Email was not widely used by the general public until 1996 when Hotmail launched the first free web-based email service. Today, 90% of adults check their email on a weekly basis.

An audience-targeted email marketing campaign allows businesses to reach potential customers who are most likely to be interested in their offerings. These direct-to-inbox emails can target users based on data like their purchase behavior, hobbies, lifestyle interests, gender, age, and income. These messages will help to build your brand, product, and event awareness to a highly motivated audience with the goal of generating new business

The madness of the cards | VAT News

Thu Apr 1 , 2021
The phenomenon of sports cards goes back as far as the beginnings of major sport at the end of the 19th century, when they were found in the cigarette packs of major tobacco companies. Who doesn’t remember unwrapping a pack of hockey cards when they were young? Fell a bit […] 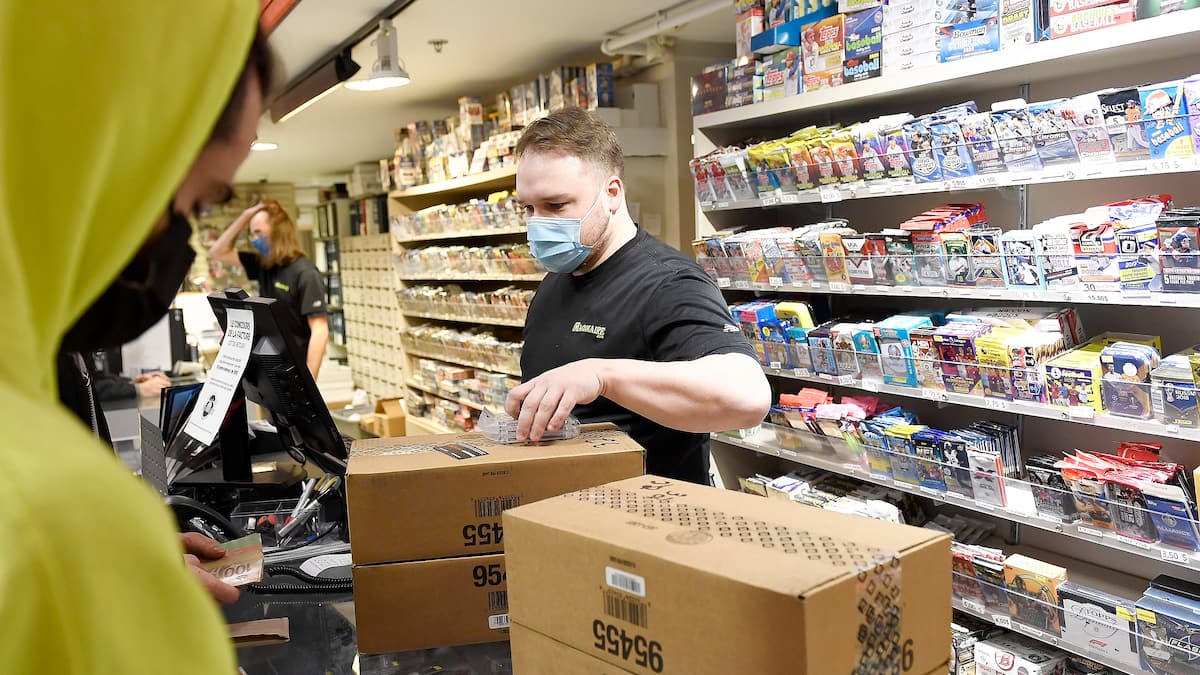