Intel’s challenges are evident as PC vendors launched education systems with a bevy of processors including MediaTek and Qualcomm.

With the chip giant naming Pat Gelsinger CEO the hope is that Intel can fix manufacturing issues, up its product cadence vs. AMD and fend off the Arm ecosystem that is encroaching in the data center.

But perhaps Intel’s biggest challenge will be mindshare as processors are increasingly abstracted. And that mindshare starts with the kids.

If the barrage of Chromebooks from the likes of Acer and HP are any indication the days of ingredient processor brands are over.

Now perhaps Chromebooks are a case where the processor isn’t that big of a deal. To students in K-12, Chromebook is a brand as is Google. If my kids are any indication the school laptop requirements are:

The processor never comes up and PC brand only arises once in a while because I write about tech.

In other words, there’s an opportunity for Qualcomm to gain in the education market after targeting laptops in 2019. AMD and commodity players like MediaTek can also gain. Intel’s market share faces competition from Arm-based processors such as Apple’s M1 chip. In the data center, hyperscale cloud provider AWS is building out its own custom processors based on Arm.

Play this out and perhaps the only ingredient brand that will matter to the young demographic will be Apple Silicon. For Intel, which is the case study for ingredient brands, this chip diversification movement is going to be alarming. Intel will need to reach those future developers.

Parents denied legal rights to their babies due to outdated law

Tue Jan 26 , 2021
GRAND RAPIDS, Mich. (WOOD) — The parents of infant twins will have to adopt their own children after two judges denied them legal rights to the babies, who were born through a gestational surrogate. Eames and Ellison Myers were born six weeks prematurely on Jan. 11. Pregnant woman dies of […] 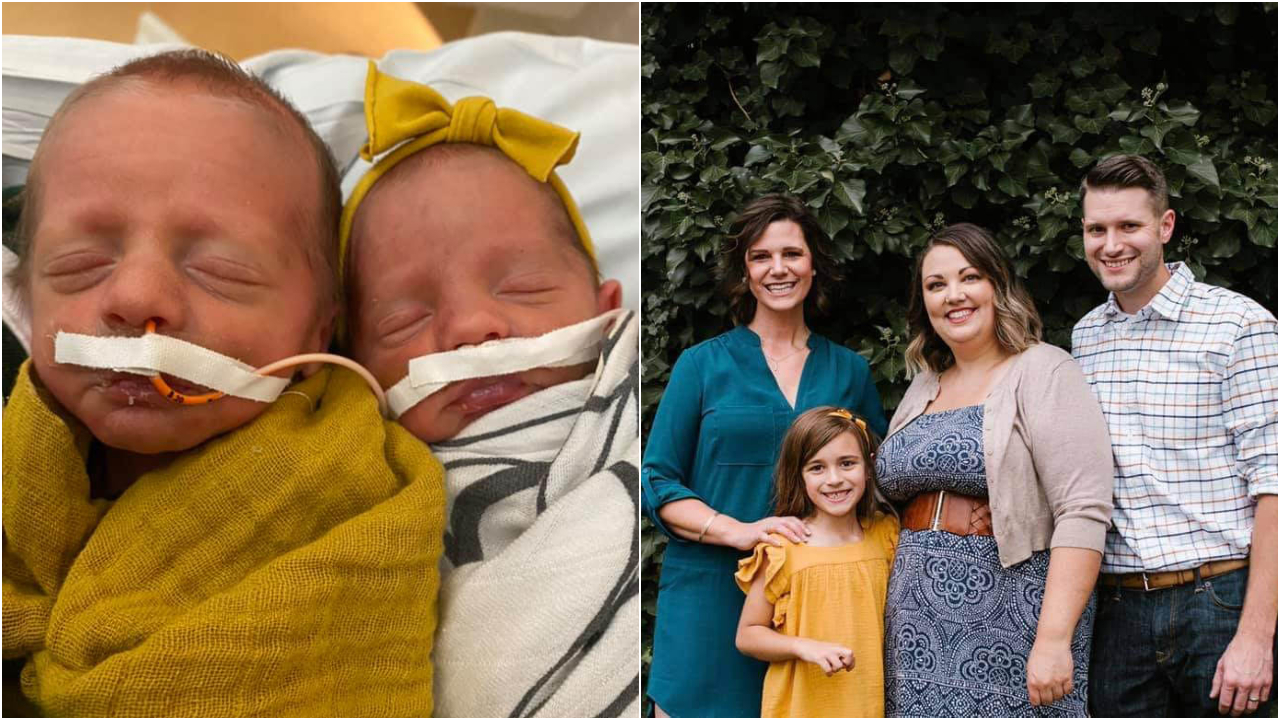