This is the second in a two-part series. Read the first here.

WEYMOUTH — Four South Shore school districts were flagged by the state in the last academic year for disproportionately identifying Black and African American students with certain special education needs compared to peers of other ethnicities.

The state, as part of a federal law, monitors districts’ special education classifications and those that see significant disproportionality by ethnicity are required to review and, if necessary, revise their policies.

The National Center for Learning Disabilities says systemic racial biases can lead to the overclassification of minority students as requiring special education and that this placement isn’t an adequate tool to teach students that don’t need it.

“The challenge here is making sure we’re identifying the right students because there can be harm in identifying students incorrectly as needing special education services,” said Meghan Whittaker, the center’s policy and advocacy director in an interview. “It’s not to say that no students of color with disabilities should be enrolled in special education. We just need to make sure that we’re addressing all of their needs and we’re not using special education as a catch-all because we don’t know how to parse out other complex things that may be occurring for them, whether it has to do with being from a low-income background, or having English not as their first language.”

Districts are required to use federal money from the Individuals with Disabilities Education Act to address possible factors of disproportionality. No South Shore districts were flagged for two other areas the state monitors: special education disciplinary removal rates and separation in which special education students spend less than 40 percent of their day in a regular class.

The state uses a “risk ratio” to calculate special education placement by race.

In Scituate, for example, the district had 74 Black students out of 3,014 total students in the 2019-20 academic year and those students had a higher likelihood of being identified as having a communication disability, according to Schools Superintendent William Burkhead.

Burkhead said his district formed a committee of school officials to look into the issue and conduct a “root cause analysis” and submitted an action plan to the state last month. The plan includes additional professional development “to strengthen culturally responsive instructional and assessment practices.”

More:Scituate High graduates urged to stay anchored to town as they journey on

Hingham Public Schools Assistant Superintendent James LaBillois said his district saw Black students classified as having learning disabilities at a rate of about four times their peers. The district has also formed a working group to look at the issue and is hiring special education inclusion specialists,  LaBillois said. He said teachers have also undergone implicit bias training among other initiatives undertaken by the district.

In Weymouth, the district has commissioned John Guilfoil Public Relations to conduct a review of special education disproportionality that is not to exceed $49,500.

“Weymouth Public Schools has been proactive in reviewing and assessing this information,” Haggerty said. “This year the special education department, working with district administration, developed a strategic plan to address disproportionality in its schools. Through collaboration with department administrators, team chairs and school psychologists, an evaluation process with clear expectations was developed.

Milton Public Schools Superintendent James Jette said in an email that “action plans have been developed and submitted to the state.” He said the district is also implementing “restorative justice” practices.

“The idea is to bring students together in peer-mediated small groups to talk, ask questions and air their grievances,” Jette said.

Thanks to our subscribers, who help make this coverage possible. If you are not a subscriber, please consider supporting quality local journalism with a Patriot Ledger subscription.

Thu Jun 17 , 2021
By Sabine Siebold (Reuters) -The European Commission on Wednesday started a legal procedure against Germany, aiming to force Berlin to ascertain the primacy of European law over national court decisions after Germany’s highest court challenged a judgement by the EU’s top court. “EU law has primacy over national law. All […] 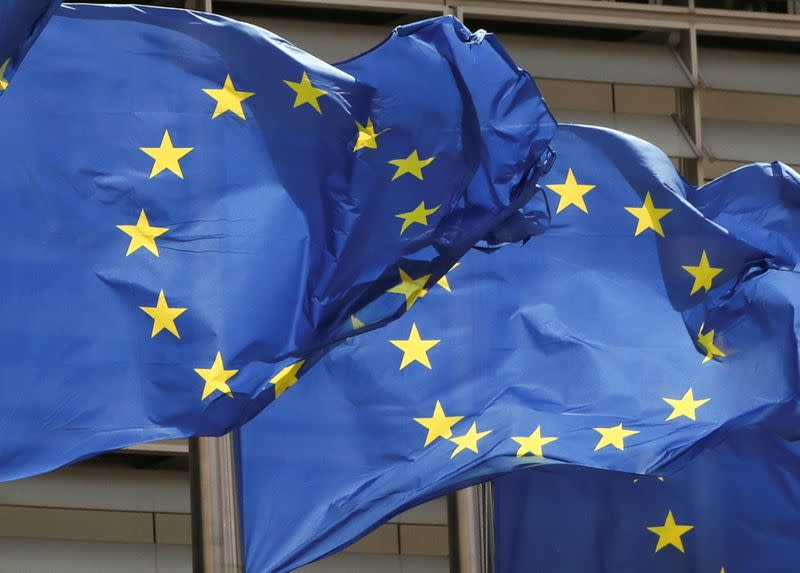