The last deer hunting season was successful in Quebec. Statistics show an increase in the harvest on the continent.

Despite the sanitary measures that had been put in place and the arrival of a brand new white-tailed deer (roe deer) management plan, hunters were able to harvest 43,500 deer, which represents a slight increase from 41,000. from 2019.

This season, with the new measures put in place, hunters could harvest two deer in different areas.

Despite the apprehensions of many, there was not the slaughter they anticipated.

The hunting success for the first deer harvested is 30%, a rate comparable to previous years. It is similar or superior to that recorded in the American provinces and states bordering Quebec.

It is also very important to know that if in recent years the number of hunters has decreased, the 2020 season has been marked by an upturn.

For this first year of the application of the new management plan, it was possible to obtain a second hunting license allowing a second deer to be harvested in another zone. Among the regular license buyers, 21,411 purchased a second one.

In total, 13% of them were successful. 80% of the two deer were harvested in areas where populations are most abundant.

As for Anticosti Island, we cannot speak of a normal season. Non-resident hunters could not come to Quebec and to several sites, the season having been shortened or closed.

Despite everything, the clientele who attended managed to collect more than 4,500 deer.

During the first edition of the Relève à la chasse weekend, 700 apprentices were counted. Distributed in all the hunting zones, these new followers collected a little more than 90 deer during this period which was specially dedicated to them. Over 85% of the participants were between 12 and 17 years old.

“I must admit that I consider that this is a positive result for this first year of application of the new white-tailed deer management plan in Quebec”, explains the biologist responsible for the file at the Ministry of Forests, the Wildlife and Parks, Mr. François Lebel.

“Yes, we have changed several hunting habits, increased the harvest, allowed different hunting gear, changed the seasons and more, but I see that the hunters were there. Since 2013, we have seen the number of hunters decrease for deer. This season there has been an increase. This proves that we have met the expectations of several amateurs. We are not perfect, but the monitoring we do on this species is one of the most rigorous among all the territories that offer this hunt. I would also like to point out that the management plan can be modified at any time, if ever a measure becomes inappropriate. “

For big game hunters, the most popular species is still moose. A little more than 170,000 amateurs obtained a license, a number comparable to that of the restrictive years. During these years, hunting of the adult female is not permitted.

With more than 20,000 moose collected including wildlife reserves, the results are similar to previous restrictive years. The total is divided into 2,747 adult females, 15,140 adult males and 2,144 calves.

For the black bear, resident hunters responded with a 20% increase in license sales. The total number of followers exceeds 17,600. In total, 5,700 black bears were harvested 84% by hunters and 16% by trapping.

The spring season remains the most popular, as 90% of the bears are taken there. These results are in the average of the last years.

Finally, for wild turkeys, the spring season attracted the same number of hunters with over 17,600 licenses sold. The harvest was 8,600 birds. A total of 2,200 hunters harvested two bearded turkeys, numbers similar to last year.

For the first time, a fall wild turkey hunt was allowed in 2020. Each hunter was allowed to collect a specimen with or without a beard during this period.

Thu Mar 4 , 2021
Gov. Ron DeSantis expressed his support Monday for a series of bills being introduced in the state Legislature designed to “combat foreign influence and corporate espionage” in public institutions, particularly in higher education. New measures would include random audits by state inspectors general; a requirement to report gifts of more […] 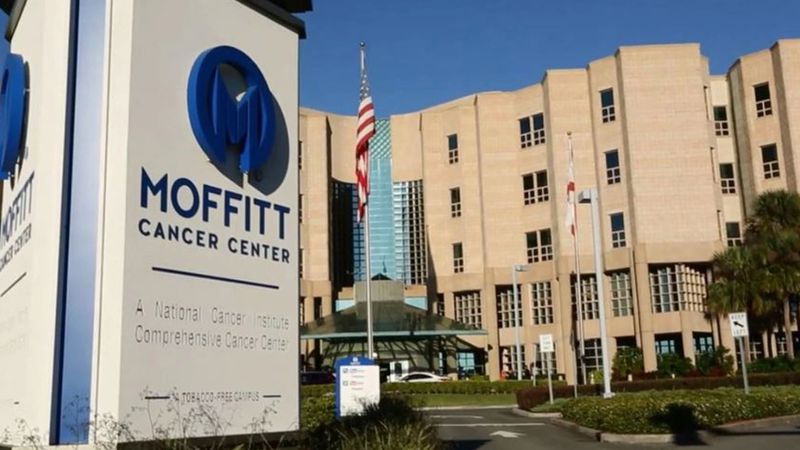