MY DAUGHTER is four years old and her significant life events should be relatively straightforward: birthdays, first words, first day of preschool. Unfortunately, health care has made her life much more challenging.

Ellie was diagnosed with a rare heart condition before she was born and in her first four years she has had four open heart surgeries. In addition to the usual firsts, many of Ellie’s big days involve the inside of hospitals, check-ups and worries about threats to health care.

Three years ago this week, Republicans in Congress threatened her health care by trying to repeal the Affordable Care Act, which would have allowed insurance companies to deny her care because of her pre-existing condition.

Like many people, I wasn’t too focused on the ACA until it helped save my family. I knew it became law in 2010, but I paid little attention to it until we learned about Ellie’s heart condition while we were expecting. My mother-in-law suggested that my wife and I look into our health care to be certain it covered conditions like our daughter’s, but when I searched our policy, I found no mention of it.

That was a scary moment for us, but we were able to breathe a big sigh of relief when we learned that insurers could not discriminate against her because of her pre-existing condition, thanks to the ACA. In fact, there are 572,000 Granite Staters with pre-existing conditions in New Hampshire, all of whom are protected by the health care law.

After the 2016 election, we started to grow concerned. Republican lawmakers took control of Congress after running on repealing the ACA, which could be the end of Ellie’s health care. After months of anguish, I went online to see if our senator would help us. At the top of Jeanne Shaheen’s website was a banner telling us that she would fight to protect our care. I connected with the senator and her team and she was there for us. She shared our story on the floor of the U.S. Senate and called on her colleagues to drop their partisan efforts to kick Granite Staters off their health care.

Almost exactly three years ago, Republicans held the fateful vote that would determine whether millions of Americans like Ellie would lose their health care. Republicans almost succeeded, but there had been millions of us who had called our representatives and told them not to take away our health care, and Jeanne Shaheen helped lead the bipartisan vote to stop it. That was a special moment for our family, and we knew that our voice and story really mattered.

Unfortunately, in subsequent years we have seen Donald Trump and Republicans do everything they can to undermine the health care law and make it harder to get health insurance. Right now, the Trump administration is pushing a lawsuit arguing that the ACA is unconstitutional, and both of Jeanne Shaheen’s potential Republican opponents, Don Bolduc and Corky Messner, support his efforts. If they succeed, they would threaten protections for nearly 600,000 Granite Staters with pre-existing conditions.

Today, we are as concerned about our daughter’s health care as we were three years ago. We know that Trump will try to eliminate the ACA once and for all if he is re-elected and, if given the chance, both Bolduc and Messner would vote to do the same. That’s why this election matters — the health and safety of our nation depends on it.

Health care is a human right — it shouldn’t just be for people with money, just for those who are lucky enough to be born healthy, those who only have good jobs or any other exclusive factor. But that’s how it would be without the Affordable Care Act.

Matt McCabe is a health care advocate for people with pre-existing conditions, like his daughter, Ellie. He lives in Fremont.

Mon Aug 10 , 2020
Danuel House Jr. was starting for a team that considers itself a contender. He was getting playing time and shots. After climbing out of the G League and a protracted contract impasse, he had a new deal with his hometown team. He wanted more. House could have been considered an […] 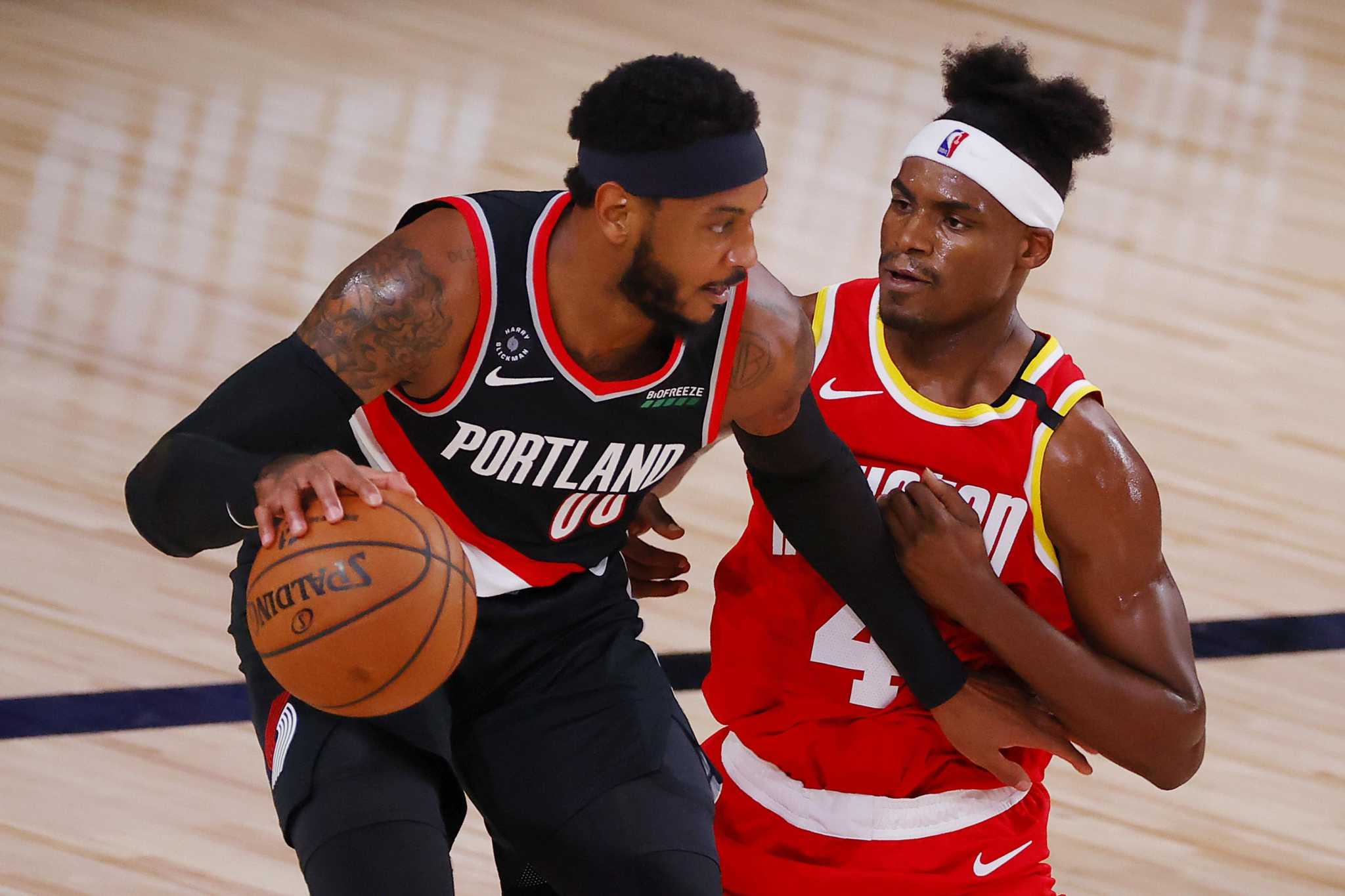