The web giant, which owns YouTube, sent a letter to Groovy’s team asking them to stop offering the service within seven days, otherwise they would face prosecution.

We have notified the Groovy team of violations of our terms of service, particularly with regard to modifying the service and using it for commercial purposes., a YouTube spokesperson wrote to The Verge.

Nik Ammerlaan, the owner of the software, announced on Discord that he has decided to comply with YouTube’s request, believing it to be a matter of time before the video site cracked down on him.

The team has been thinking about this decision for some time now and unfortunately there is no option that includes Groovy.

The Groovy robot, which also works with Spotify, Soundcloud, Deezer and other services, allowed internet users to organize remote listening evenings. This tool has been around for about five years, but has seen tremendous enthusiasm during the height of the COVID-19 pandemic.

The end of musical robots on Discord?

This move portends that other musical robots – like Octave, Hydra and Chip – could suffer the same fate soon.

However, this is not in the plans of the most popular of them, Rythm, which has some 20 million installations on Discord servers. The co-owner of Rythm also stressed to his community that he did not intend to cease his activities.

We take the rights of others seriously and require the development teams who create bots for Discord to do the same.

Groovy will cease its activities on August 30th. People who have purchased a subscription will be reimbursed, according to the team behind the robot.

Mon Aug 30 , 2021
Faced with the uncertainties surrounding health measures, which are constantly evolving, companies are still reluctant to have their employees travel, even if they have not given up organizing the usual back-to-school seminars, even if it means changing their habits. All professionals agree on the fact that it is through local […] 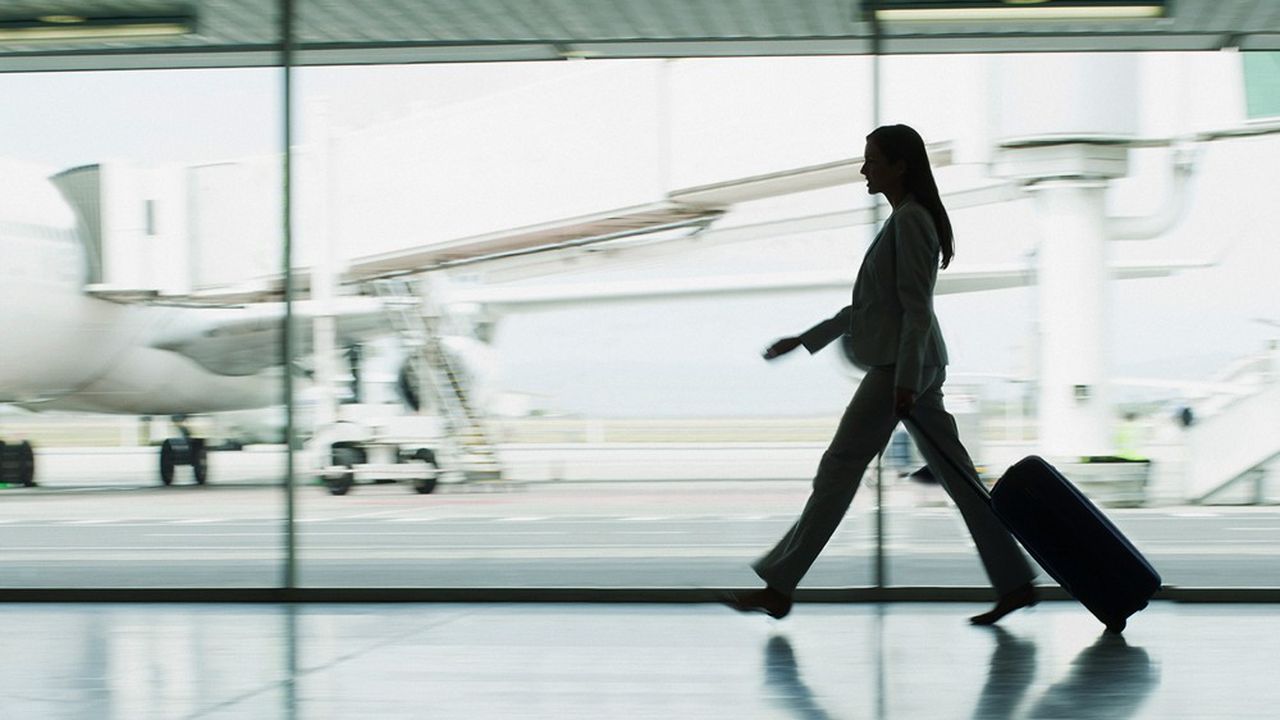