Would you entrust a personal-injury claim, divorce settlement or high-stakes contract to an algorithm? A growing number of apps and digital services are betting you will, attracting millions of Silicon Valley investment dollars but raising questions about the limits and ethics of technology in the legal sphere.

Among the leaders in the emergent robo-lawyering field is DoNotPay, an app dreamed up by Joshua Browder in 2015, when he was a 17-year-old Stanford University student, to help friends dispute parking tickets. The app, which relies on an artificial intelligence-enabled chatbot, became popular, and has expanded its focus to other consumer legal services. In June it hit the million-case mark, helping save people upward of $30 million since it started, Mr. Browder says. It raised a new $12 million round of funding the same month.

Mr. Browder has positioned DoNotPay as a tool for the little guy to fight big businesses and government—an area he says is “not rocket science” and is therefore ripe for automation. It can help you cancel unwanted subscriptions, get compensation from airlines for flight delays and file lawsuits in small-claims court. It can write an aggressive letter to Ticketmaster to get a refund for a concert canceled due to the novel coronavirus, and, yes, dispute parking tickets. The app is free to download and $3 a month to use the services.

Tue Aug 11 , 2020
By Tom Baxter Every few years, some well-meaning group does a big poll and comes back with the finding that the voting public considers education one of the biggest, next to the economy maybe the biggest, of political issues. Voters do think this, in a big-picture sort of way. Concerns […] 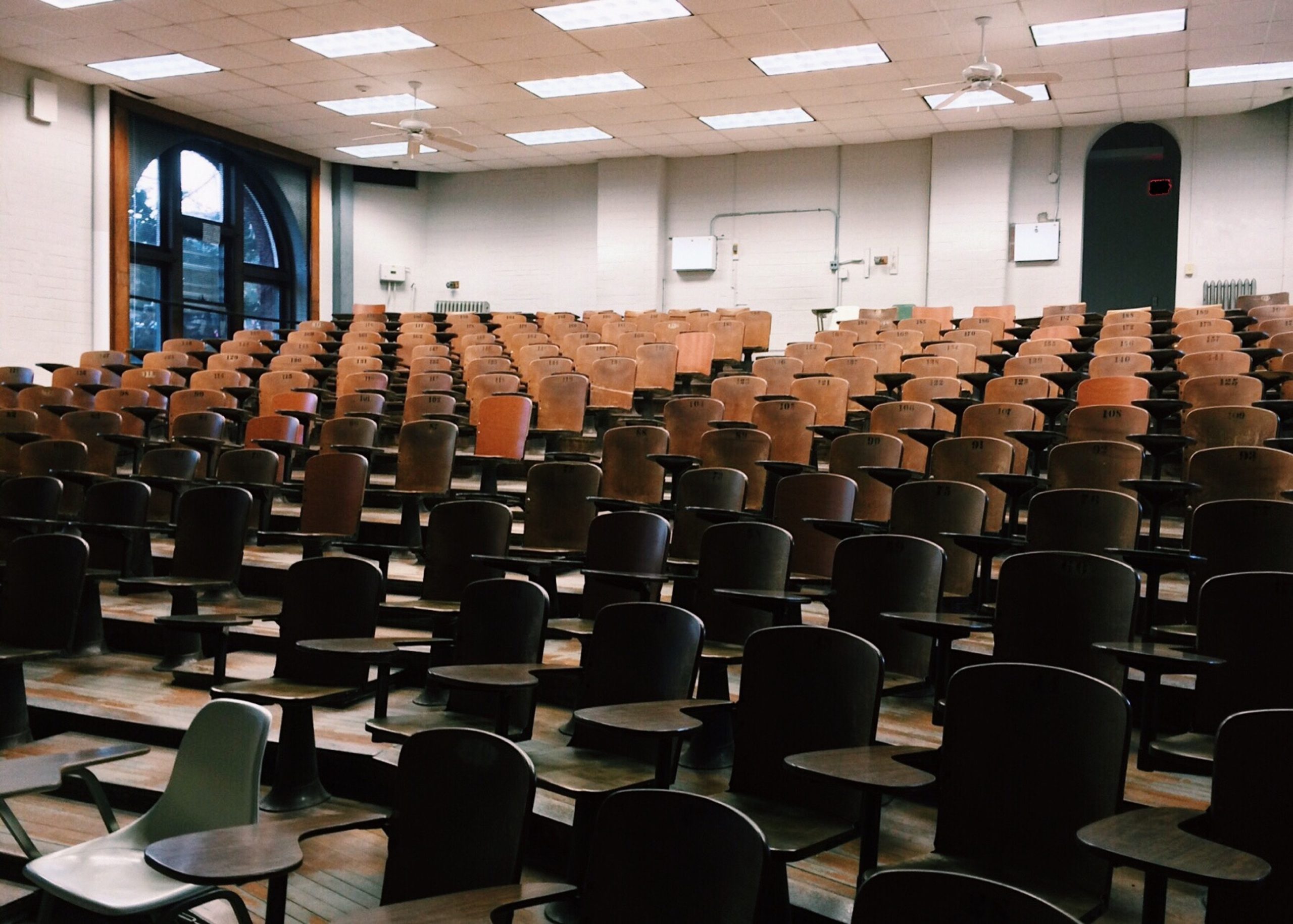