Offered in an electric version since the start of the year, Volvo is introducing a new variant of the XC40 Recharge.

Offered at € 46,800, the XC40 Recharge propulsion is eligible for the € 6,000 ecological bonus thanks to a manufacturer’s discount of 4%. The latter allows it to remain below the € 45,000 mark, allowing it to benefit from maximum State aid. Once the bonus has been deducted, the XC40 Recharge will thus cost less than € 39,000 to its purchaser.

In its rear-wheel drive version, the XC40 Recharge develops 231 horsepower, which allows it to go from 0 to 100 km / h in 7.6 seconds. The new XC40 Recharge traction receives a smaller battery, 69 kWh instead of 78 kWh on the all-wheel drive version. Its range is around 400 km WLTP, a value almost similar to the Twin version with 2 engines whose power peaks at 408 horsepower.

On the recharging part, no change. Equipped with an on-board charger of 11 kW, the XC40 Recharge propulsion tolerates up to 150 kW in fast charging.

For the French market, the XC40 Recharge is available in two finishes: Start in entry level and Pro as on the Twin version. The basic equipment includes the front and rear reversing radars as well as the camera, heated front seats as well as the connected infotainment system.

All prices of the Volvo XC40 Recharge Mon Sep 6 , 2021
Armin Dellnitz, Managing Director of Stuttgart Marketing GmbH (Photo: Thomas Niedermueller / www.niedermueller.de) Stuttgart is an important destination in Germany, even if most of its tourism is rather domestic. In 2019, the last “normal” year for tourism, the city recorded 2.1 million travelers and 4.1 million overnight stays, 70% of […] 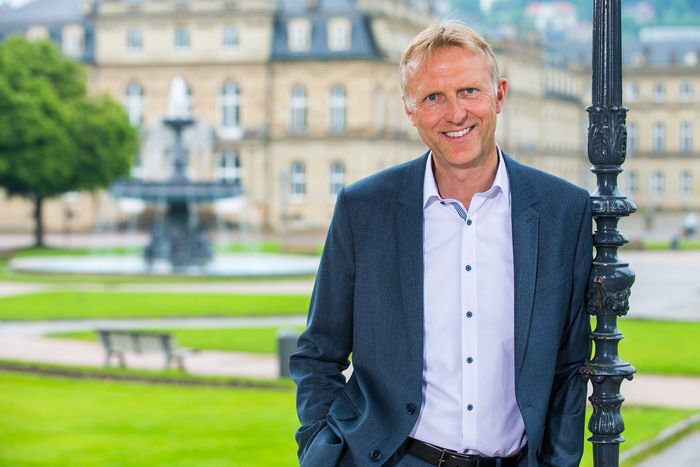