A McLaren F1 was the most expensive auction car in 2019, just ahead of an Alfa Romeo. A Ford GT40 Roadster and a Pagani Zonda with manual gearbox also achieved millions in prices. A James Bond DB5 just barely came in.

AOn November 30, 2019, James Bond was thrown out of the running. Beat by Michael Schumacher. In the end, there was less than 200,000 euros between the Aston Martin DB5 from 1965 and Michael Schumacher’s F2002 – in the world of multi-million dollar cars that is not even enough for the price-dependent premium that auction houses usually charge. But both cars together are not as expensive as the McLaren F1 that RM Sotheby’s auctioned in Monterey, USA, in mid-August 2019. This makes the British three-seater the most expensive car to be sold at auction in 2019.

The McLaren F1 is considered to be the supercar of the 1990s. Rarity, Le Mans participation and speed record included. The carbon racer with a BMW V12 holds the world speed record, driving at 386.5 km / h faster than any naturally aspirated car before and after. And that even though Gordon Murray hadn’t designed the car for top speed at all. The F1 auctioned in Monterey is one of two examples that were subsequently given the Le Mans specification LM Spec in Woking. The buyer paid 15.6 million US dollars including buyer’s premium, the equivalent of 17.8 million euros. 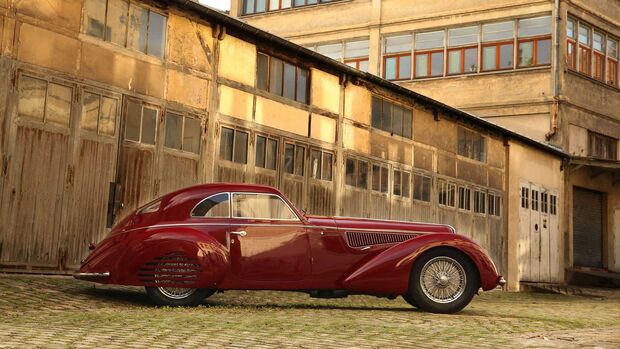 When Hervé Poulain lowered the hammer on February 8, 2019, one bidder suddenly lost 16.7 million euros. For an Alfa Romeo. The French auction house Artcurial had auctioned an Alfa Romeo 8C 2900B, built in 1939, during the Rétromobile classic car fair. “The 2900B was an over-car at the time,” explains Frank Wilke of Classic Analytics. The experts in classic car prices travel to auctions and trade fairs every year, putting together a top 10 most expensive auction cars at the end of the year.

The Alfa was a supercar in the 1930s like the McLaren F1 a good 50 years later. In addition, this car is a Berlinetta. “Most of the expensive cars of the time were convertibles,” says Wilke. The auctioned Alfa is also still rare. More precisely, it is number two of five built. Third factor: “The history is very, very good”: The car was in one hand for 43 years. 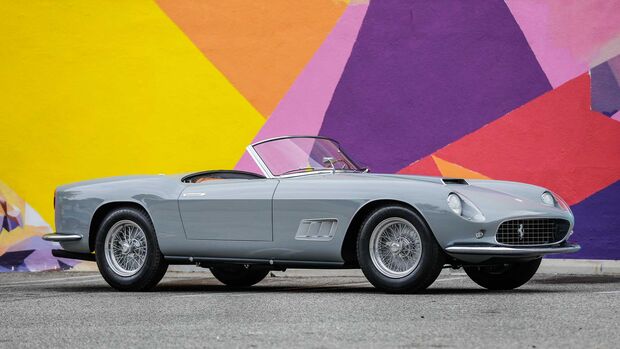 Ferrari 250 GT are among the most expensive cars in the world. Four of the twelve-cylinder from Maranello are parked in the Top 10 auction for 2019 – depending on the variant, history and year of manufacture, the buyers paid the equivalent of between 6.1 and 8.9 million euros for one of the cars. There are three good reasons for this: The cars are fast, beautiful and rare. Then there is the charisma of the Ferrari brand. Anyone who looked at one of the cars for a long time or was lucky enough to hear the three-liter V12 will probably not doubt any euro of the purchase price. Oh well, the 250 GT are also stable in value, of course.

One could argue about the aesthetics of fourth place: A paint finish like Tartufo, razor-sharp edges and bling-bling wheels set the Roadster, manufactured in 2014, apart from the crowd. Lamborghini built exactly three Veneno Roadsters for customers for the 50th brand anniversary in 2013. The basis of the show car comes from the Aventador: 6.5-liter V12, 749 hp, top speed 352 km / h. The auctioned example has a mileage of 325 kilometers and a registration in Equatorial Guinea. Bonhams is certainly right in assuming this is a once in a lifetime opportunity. It was worth 7.7 million euros to the buyer at a Swiss auction in September 2019.

Who doesn’t have to think of “Le Mans 66” when they see a Ford GT40? The prototype auctioned off in Monterey in mid-August has nothing to do with the film. But the movie about the story of Carroll Shelby, the Ford Group and the racing driver Ken Miles certainly did a lot for the Ford GT40’s popularity. Shortly before the start of the film, RM Sotheby’s auctioned a rather unknown GT40 Roadster Prototype. Only five were ever built. The auctioned car served as a development vehicle for the J- and X-Series – driven by Ken Miles, Carroll Shelby and Jim Clark. The car won an award in Pebble Beach in 2003, was there again in 2018 and is said to be one of the best-preserved GT40s. In addition to the history – 22 years in one hand – the timing was also right: the hammer fell less than two weeks before the US film release of “Le Mans 66”. The buyer paid the equivalent of 6.9 million euros including buyer’s premium for the GT / 108.

Not seven million euros left and still want to drive open? We’d have something from Pagani. Horacio Pagani comes from Argentina and has been best known for the Zonda for 20 years. This super sports car consists of little more than carbon, a 7.3-liter V12 engine handcrafted by AMG and a lot of lovingly milled metal. The Aether is a very special one among these special supercars: open, 760 hp and manual. There are probably fewer open super sports cars with naturally aspirated engines and manual transmissions than the Zonda has. A buyer paid the equivalent of 6.1 million after the RM Sotheby’s auction in Abu Dhabi on November 30, 2019.

Two price-driving factors are still missing from this list: celebrities and racing history. The F1 Ferrari F2002 with chassis number 219 combines both perfectly: with this car Michael Schumacher won his fifth world championship title in Magny Cours in 2002. It was the third in a row. Six races before the end of the season, Schumacher had collected so many points that no one else could become F1 world champion. Ferrari became constructors’ world champions in the same year. Also for the third time in a row. In addition to Schumacher, Rubens Barrichello also drove qualifications and races with the chassis 219. Michael’s son Mick was allowed to drive for demonstration purposes before the auction in November. A buyer paid almost six million euros for the car, which comes from a Japanese collection. The new owner can also drive on the racetrack if he wants: Ferrari organizes circuits and service in the Corse Clienti program.

Happy is someone who has several million left over for one of these precious automobiles. Discussions about value and equivalent are superfluous the moment the hammer falls: a car is always worth what someone pays for it. Hopefully the owners will move their cars too. Cars are really beautiful only on the road – or on the racetrack. 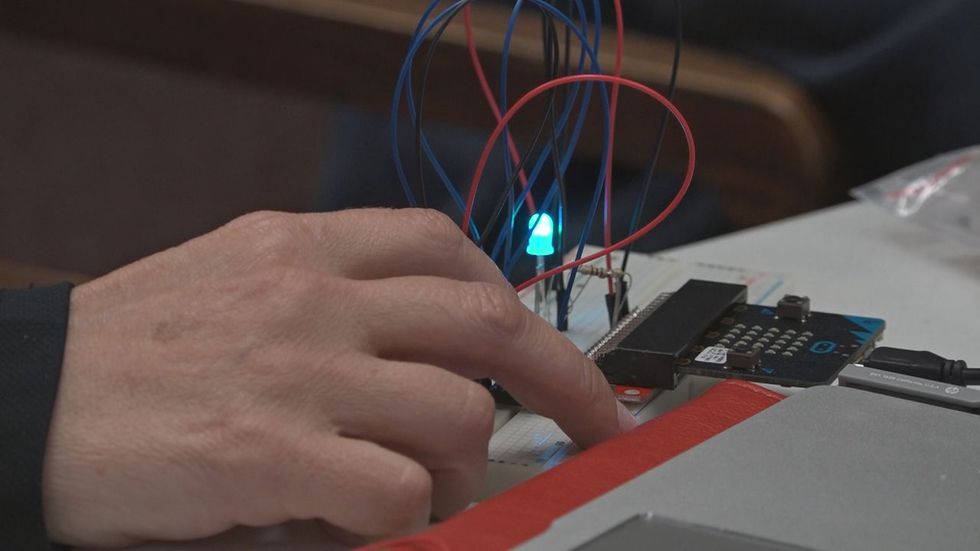