Tim Allen and Richard Karn are reuniting again 30 years after their “Home Improvement” days for the History Channel’s forthcoming unscripted competition series “Assembly Required,” but don’t expect sitcom shenanigans while watching. Instead, the duo will lean into their real-life friendship and tried-and-true on-screen chemistry for a “kind of a live version of ‘Tool Time,’” Allen explained, while spotlighting the best and brightest makers from across the country with a can-do attitude and a competitive streak.

“Assembly Required” pits three builders head-to-head as they hammer, chop, arrange and assemble mind-blowing creations out of everyday household items in desperate need of fixing. Viewers will watch the production of a dual all-season ice melter/leaf blower, an all-in-one riding comfort mower, a do-it-yourself jacuzzi, a BBQ bicycle and more. The show is described as a competition series that lets participants “take back their sense of purpose and awaken their inner builder.” In each episode, Allen and Karn will also dive into the unique history around the materials and things used to honor the men and women who crafted them.

While producing the show during the pandemic, Allen, Wilkerson and Karn spoke on the challenges of having to judge participants remotely from their own workshops and having to connect with the creations in-person for the second part of the build.

“Because we were forced to do it in our separate space, you realize that around the country that Wi-Fi and the ability to get access to the outside world is not as easy for everybody,” Karn explained. “Sometimes we had to wait a while to make sure that the Wi-Fi and the cameras and everything was feeding us back all the information. There was a little bit of a disconnect because we would watch this stuff and talk about it with each other, but then when we actually saw it in person, we’d see the big little things that we didn’t realize in the builds. Some of them were amazing, and some of them looked great on camera.”

Even so, Montgomery rest-assured that The History Channel did not spare high-quality production and tried to make it “as least COVID-looking as possible.”

“It gave us a really great recipe to think and play and do different stuff… We would not normally have been inside these people’s shops and it probably would have been even harder for Tim to eliminate people face to face seeing them from six feet away!” Montgomery said. “So, we really think being able to highlight these people through their own environment started at a really nice baseline because they’re using a lot of their own equipment and are in their home turf. It gives us an incredible foundation to do some new and cool stuff in subsequent seasons.”

Wilkerson added that she thinks DIY will continue to be an upward trend as the pandemic continues to force us into our homes. “I think the more people that get into it, the more it inspires others to get into it too. Because, I think at the root of our DNA, we all want to build and create… I think people have the free time now to get rid of the other amenities they’re used to and put it into using their hands.”

Allen agreed with Wilkerson, acknowledging that he appreciates people that, instead of throwing stuff out, fix and repair to make things better. “It is in our DNA somewhere. Whatever we screw up we can fix it,” Allen added.

“Assembly Required” premieres on Tuesday, Feb. 23 at 10 p.m. ET on The History Channel.

Sat Feb 20 , 2021
WICHITA FALLS (KFDX/KJTL) — The Transition Clinic, right across from United Regional Hospital is a prime place for patients who have just been cleared to leave the hospital. But sometimes, managing your health condition after leaving is the hardest part. It may seem like the doctor is speaking an entirely […] 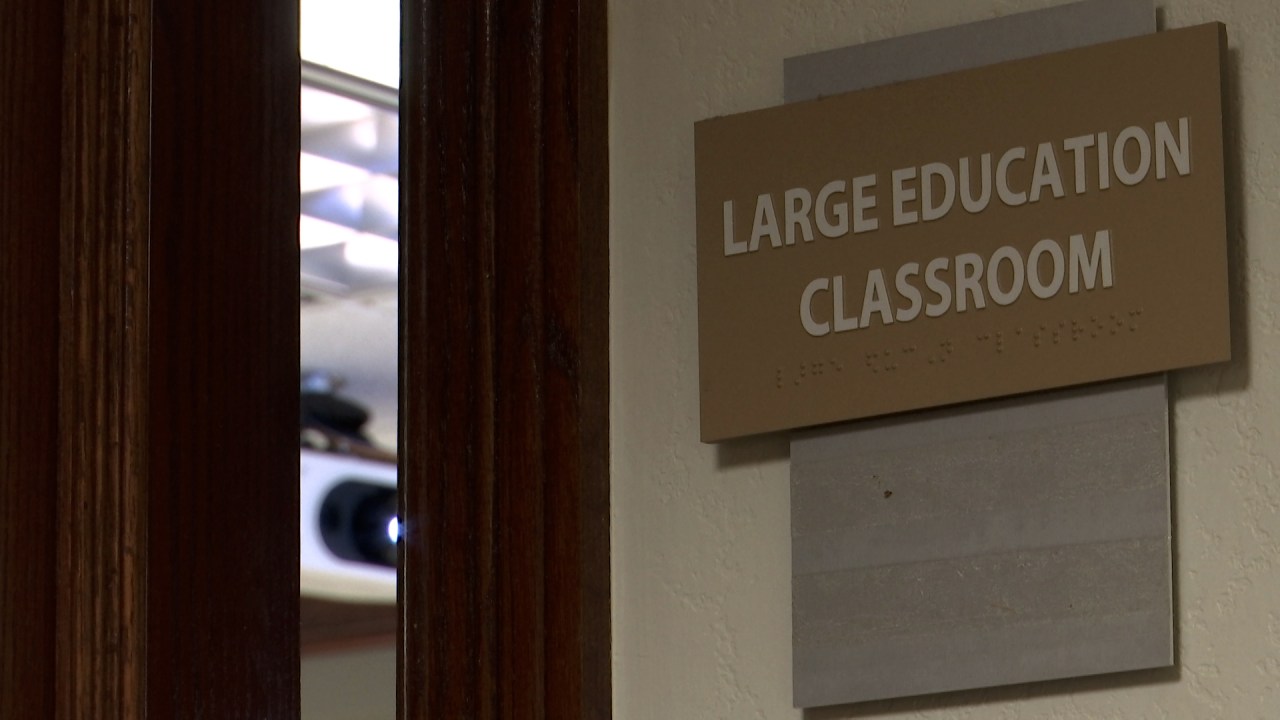