25 years ago, Quebec experienced one of its most striking natural disasters with the Saguenay flood. On July 19 and 20, 1996, the intense rain and the flooding of the rivers caused a real deluge, tearing up almost everything in its path.

At the origin of the disaster, sustained and above all incessant precipitation for three days, recalls the former mayor of Saguenay, Jean Tremblay.

In an interview with LCN, the man who worked as a notary at the time remembers hours before the floods started.

“Usually, we have a storm there, there was none. It started to rain, but heavy rain. Normally, the more intense it is, the less it lasts, sometimes 20 minutes, that lasted three days! I remember one of my friends who went on vacation … he had an above-ground pool, I went to his house regularly to empty his pool because it was overflowing, ”says the former mayor.

Dams torn up, houses displaced, gutted; the disaster was immense.

“There was a small river in the Arvida sector of maybe 2 meters, no more than that. This river has invaded a neighborhood, but in an extraordinary way! ”

Even the vault of the Caisse populaire Desjardins disappeared, washed away.

“The safe was a complete apartment that we entered … they never found it!” I saw a snowblower spinning in the river. The strength of the current … we know it’s strong, but we have achieved it like never before, ”he explains.

In 48 hours, 275 mm of rain fell on Saguenay-Lac-Saint-Jean and part of the North Shore, unprecedented for Environment Canada.

Ten people were killed in the flood, including two children sleeping in their basement room when a mudslide invaded their home.

Many efforts were made by an entire community to rescue them, without result.

LCN marks the sad anniversary with a special cover.

News anchor Michel Jean will present the program 100% Nouvelles en direct du Saguenay today and tomorrow. Monday he will be at the Musée du Fjord and Tuesday at the Musée de la petite Maison Blanche, established in the famous white residence with a black roof in Chicoutimi, seen and reviewed at the time in the news bulletins.

Tonight from 9 p.m. at LCN, it’s time for a special show hosted by Paul Larocque that will bring back several memorable moments.

Internal tourism development: The President of the Fdt advocates the development of specific niches and circuits 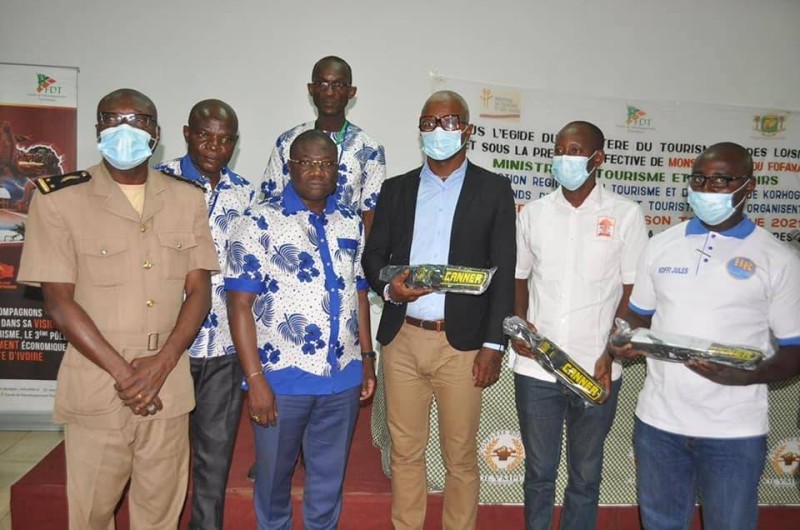