Tim Taylor may be the face of Home Improvement, but just as important to the program is his wife Jill, portrayed by actress Patricia Richardson. For the first few seasons, she’s depicted as the stay-at-home mom whose main duties are to cook dinner, do the laundry, raise her and Tim’s three sons, etc. This all changes around season 4 when she decides to pursue her master’s degree and become a psychiatrist. Even though you’d expect Tim to support her decision, his actions indicate quite the opposite.

Upon embarking on this drastic life change, she’s met with very little goodwill from her husband, who makes it known that he fears their lives will shift too much. As mentioned by Screen Rant, he voices his concern over who will be responsible for the tasks around the house, but in reality, his ego is threatened by his wife’s newfound autonomy. Home Improvement attempts to frame this conflict of interest in such a way as to elicit sympathy for Tim, but from a 2021 perspective, that simply doesn’t fly.

At the time of Home Improvement’s production, “traditional” gender roles remained a heavy societal influence. The husband’s job was to make money and serve as the head of the household, while the wife was confined to domestic tasks. Any disruption of this longstanding hierarchy was seen as counterproductive or even damaging to the family unit. This was a common trope in media of the time, but from a 2021 standpoint — where the responsibilities of men and women are far less rigid — it can come off as quite misogynistic as opposed to entertaining.

Should Tim have supported Jill, swallowing his pride and doing what he can to help? Definitely, but it’s important to recognize that Home Improvement is a product of its time. It may not have aged like fine wine entirely, but there’s still much to enjoy out of the legendary series.

‘How Did You Qualify?’ For the Young and Vaccinated, Rude Questions and Raised Eyebrows

Fri Mar 26 , 2021
“I think in New York, people are trying to figure out these dynamics of are you getting the dose because it was left over, or a condition that qualifies you or did you lie about something,” said Mr. Das. “The honest reality is I know people who have cut the […] 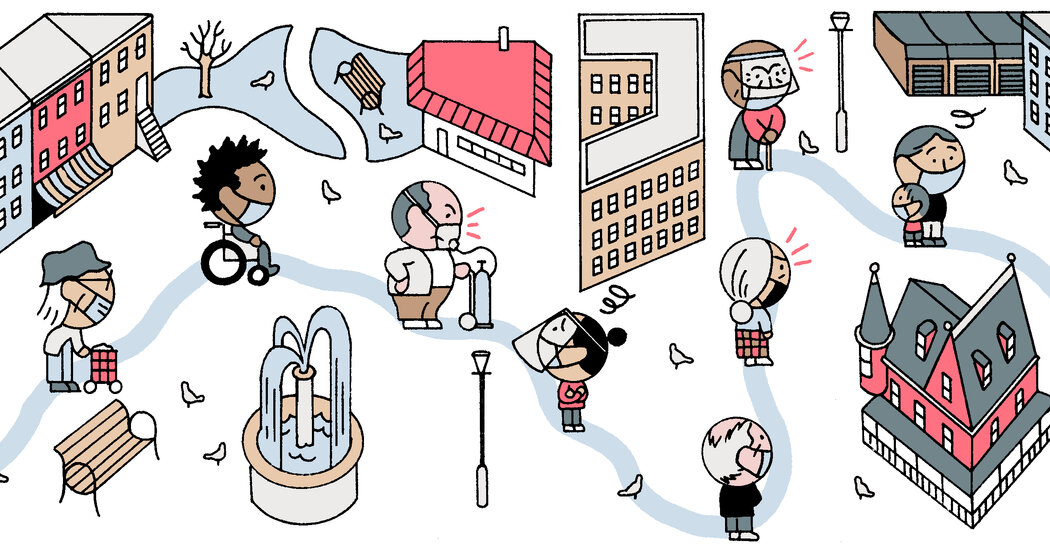