“I think in New York, people are trying to figure out these dynamics of are you getting the dose because it was left over, or a condition that qualifies you or did you lie about something,” said Mr. Das. “The honest reality is I know people who have cut the line and lied about things — 29-year-old people who have gotten vaccines who don’t have pre-existing conditions. But I think most people are not lying. The goal is to vaccinate everyone.”

Rhonda Wolfson, who lives in Toronto, said that in places where the vaccination process still is age-restricted, it has created a different privacy problem, casting light on the fact that a person is above a certain age. Ms. Wolfson qualified for a pilot vaccination program in Ontario for people aged 60 to 64, and she realized that talking about her vaccination would reveal her as a sexagenarian to people who thought she was younger.

“I have one friend in her 40s, and she knows I’m older, but she doesn’t know my exact age,” said Ms. Wolfson. “She’s never asked, and I’ve never offered. I spoke to her last week and in my excitement I mentioned, ‘OMG, I got vaccinated.’ I could almost hear her pause, ‘Oh, you’re that age.’”

In some circles, the stigma of early vaccination is even more concerning because it could dissuade at-risk people from getting the shot. In the gay community, for instance, a young person who gets vaccinated in the early group might be seen to be immunocompromised.

“In the gay community there is this assumption that if you are getting the vaccine right now you must be secretly H.I.V. positive,” said Mr. Das, who is gay. “It has become an assumption in the community that if you’re a gay and you post a picture of the vaccine card, you’re positive and haven’t told us. I always talk to my friends and tell them, ‘Don’t assume things.’”

Mr. Das said he is hopeful that any stigma or medical privacy issues associated with early vaccination will disappear once vaccine appointments are open to everyone. President Biden has urged all states to expand medical eligibility to the general population by May 1, and many states, including Alaska, Arizona, Georgia and Mississippi, have already made the change.

“The sooner we get to vaccinating everyone, I think this question of ‘Oh, what qualified you?’ will stop,” Mr. Das said. “Once that goes away hopefully these barriers will break down, and people won’t keep asking these very personal questions.”

Fri Mar 26 , 2021
YouTube sensation Cody Ko graced a virtual stage Monday for a comical interview hosted by Duke University Union’s Speakers and Stage committee.  Ko, Trinity ‘12, is a Canadian YouTuber, comedian, podcaster and rapper. After graduating from Duke with a computer science degree, Ko founded an app and worked as a […] 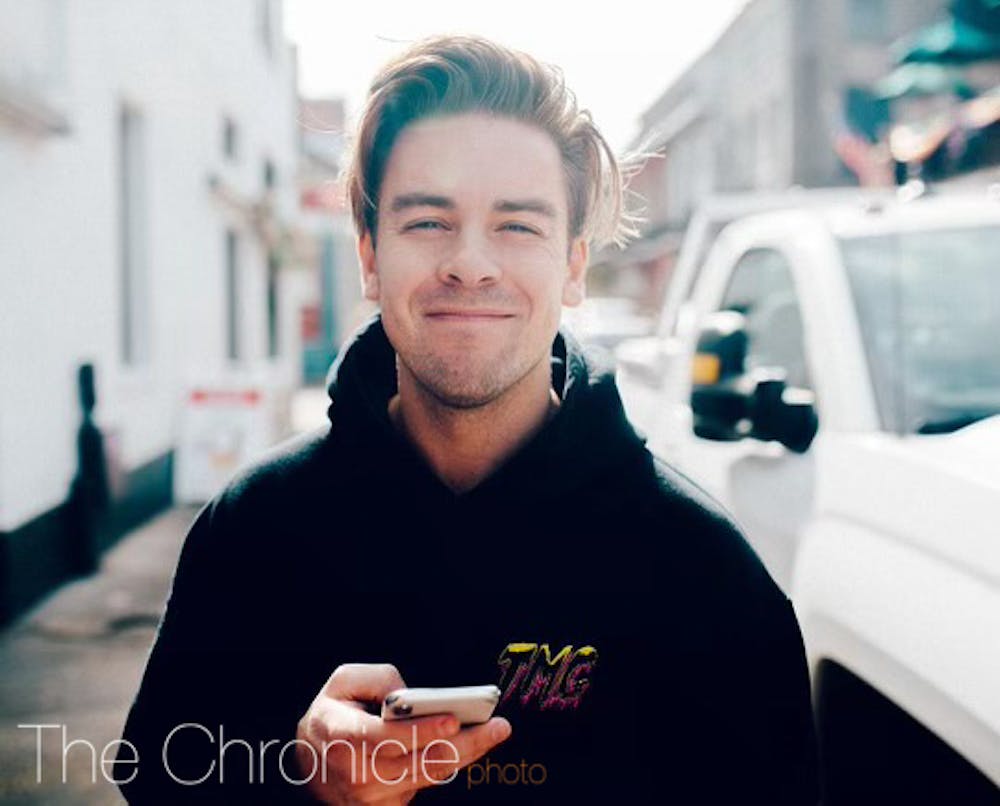