Among the three types of design proposed, the promoters of the project chose, after a series of popular consultations in 2018, the Saint-Laurent model, whose clean and modern lines are inspired by the stays of the new Samuel-De Champlain Bridge. This model had garnered 42% of popular favor during the consultations.

The four brand new cars, which arrived in October, are the first to be delivered by manufacturer Alstom Canada, which must build a total of 212 to serve the REM.

These Alstom Metropolis-type cars, built in India, will form four-car trains at peak times and two-car trains at the rest of the time to save energy.

Overview of the design of Saint-Laurent cars selected by CDPQ Infra.

More than 5,000 of these train cars are currently in service around the world, especially in Paris, Shanghai, Sao Paulo, Dubai or Sydney, the manufacturer said in a press release.

Trains that have a maximum capacity of 780 people, according to CDPQ Infra documents, will have 128 seats and will run at a speed of 51 km / h.

The trains will be powered by 1500-volt catenary, or by a system of wires suspended above the trains. This electric mode of transport will emit no greenhouse gas (GHG) and will reduce 680,000 tonnes of GHGs over 25 years of operation., promises CDPQ Infra.

Fully automated, these trains will not require any operator on board. Air-conditioned in summer and heated in winter, the cars will also offer passengers an accessible WiFi network. The oversized bay windows will also allow young children to look out at ease during the trip.

We are about to see trains running on tracks in the coming weeks.

It will soon be possible to see the first REM cars driving on a 3.5 km section that links the Brossard station to the Panama station, where tests will be carried out for 13 months.

In terms of frequency, the advantages of an automated train control system, the control center of which will be located in Brossard, will allow trains to pass every 2.5 minutes during peak hours and every 5 minutes at normal hours on the central section.

Adapted to the Quebec climate

Although they have proven their worth in several major cities around the world, Alstom Metropolis cars must be able to withstand the harsh climatic conditions of Quebec, particularly snow, ice and extreme cold.

The Montreal car has been specifically adapted for the climate of Montreal i.e. hot and humid summers and very cold winters.

As for the 26 stations of the 67-kilometer network that will form the future REM, they will all be accessible to people with reduced mobility, just like the train cars.

The network, the work of which began in April 2018, should be operational in 2022. This vast project represents 34,000 direct and indirect jobs in Quebec, $ 4 billion of local content and ultimately, 1,000 permanent jobs, remind the project promoters.

And this is in addition to the expertise that is currently developed by thousands of Quebec workers and engineers by participating in the construction of one of the largest automated transport projects in the world., specifies the president of the Caisse de dépôt et placement du Québec, Charles Emond.

The arrival of the new REM cars has put a balm on the delays of several months in the completion of the project announced last week by CDPQ Infra, the main contractor for the project.

According to the subsidiary of the Caisse de dépôt et placement du Québec, the COVID-19 pandemic as well as an explosion in the Mont-Royal tunnel attributed to explosive residues left in the tunnel in the early 1900s resulted in several months late in the work schedule.

The entry into service of the first segment of the REM has been postponed by more than a year.

With regard to the health crisis, it forced a shutdown of construction sites for several weeks in addition to forcing promoters to implement a series of health measures that slowed down labor mobility.

So that the official commissioning of the first sections initially scheduled for 2021 will finally take place in 2022.

These delays will also lead to cost increases of at least $ 80 million, according to the CDPQ. The project is currently valued at $ 6.3 billion.

New schedule for the REM sections: 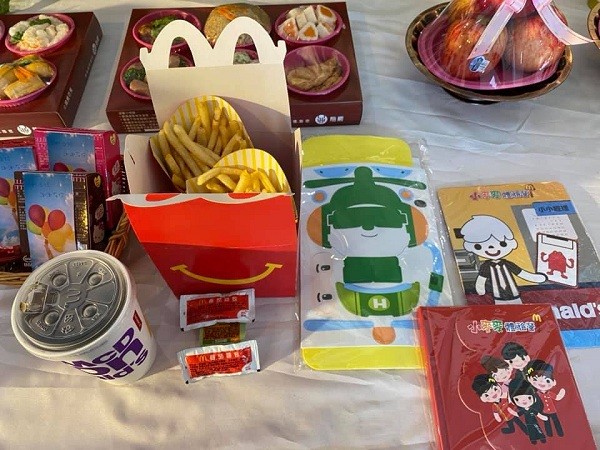