With over 355 million views in 24 hours, the first glimpse of the next adventures of the spider-man has broken all virality records.

The whole web was obviously waiting to be caught in Spider-Man’s nets. Released by Sony on Monday night after leaking online, the trailer for Spider Man: No Way Home smashed the record for cumulative views in 24 hours, having been viewed some 355.5 million times. As indicated by the specialized site Deadline, this figure exceeds by more than 60 million the previous record, established in December 2018 by the expected taste of another superheroic production, Avengers: Endgame. What measure the certain expectation – if not feverish – aroused by the blockbuster.

Read alsoBetween magic and parallel universes, the next Spiderman facing his past demons

Doubling the number of views in 24 hours by the biggest trailer of the previous part of Spiderman, this first preview of the film reigned supreme on social networks throughout the beginning of the week. He was well helped in this by the leak which immediately preceded its official release, as well as by the many discussions and questions and other bursts of joy aroused by this clip, just under three minutes long.

Third installment of the new Spider-Man films, after Spider-Man: Homecoming (2017) and Spider-Man: Far From Home (2019), the film stages the new adventures of Peter Parker (Tom Holland), the young hero who puts on, out of sight, his red and blue costume to save the widow and the orphan. One of the most popular superheroes around, both in comics and in theaters, Spider-Man is a well-established figure in the pop culture landscape, unlike other Marvel heroes whose films are due out soon, such as Shang-Chi. where the Eternals, which could explain part of the craze for these umpteenth adventures of the New York scamp.

Featured in no less than seven films in twenty years, Spider-Man thus has a ready-made reputation. Past experts in the handling of nostalgia for commercial purposes, Sony and Disney have also agreed to draw on the Spiderman repertoire prior to the collaboration with Marvel Studios. Not content with portraying the hero alongside the wizard Doctor Strange (Benedict Cumberbatch), the new film will therefore make room for characters from the first films Spiderman. The highlight of the trailer for Spider Man: No Way Home thus presents the return of Alfred Molina in the role of Doctor Octopus, the antagonist of Spider-man 2 by Sam Raimi, released in 2004. The character, very popular with fans, may also be accompanied by the Green Goblin, another emblematic enemy of Spider-Man, played in 2002 by Willem Dafoe.

Still on the angle of nostalgia, insistent rumors, fueled by some filming leaks, also suggest that the two previous actors to have played the Spider-Man, Tobey Maguire and Andrew Garfield, could make an appearance in the long footage, in the role of Spider-Man. This profusion of masked heroes could be explained by the scriptwriting spring of the multiverse – the parallel Marvel universes -, which makes it possible to multiply on the screen the different variations of the same character. The process has been used in particular in Spider-Man: Into the Spider-Verse (2018) and in the series Loki , even if – for the moment – no Spider-Man too many has been seen by the millions of Internet users who have seen and re-examined the trailer for No Way Home.

Sat Aug 28 , 2021
NEW YORK (WKBW) — The New York State Education Department has issued its back-to-school guidance for the 2021-22 school year. In the guidance, New York State education officials say they are following CDC guidance which recommends universal indoor masking for all teachers, staff, students, and visitors to K-12 schools, regardless […] 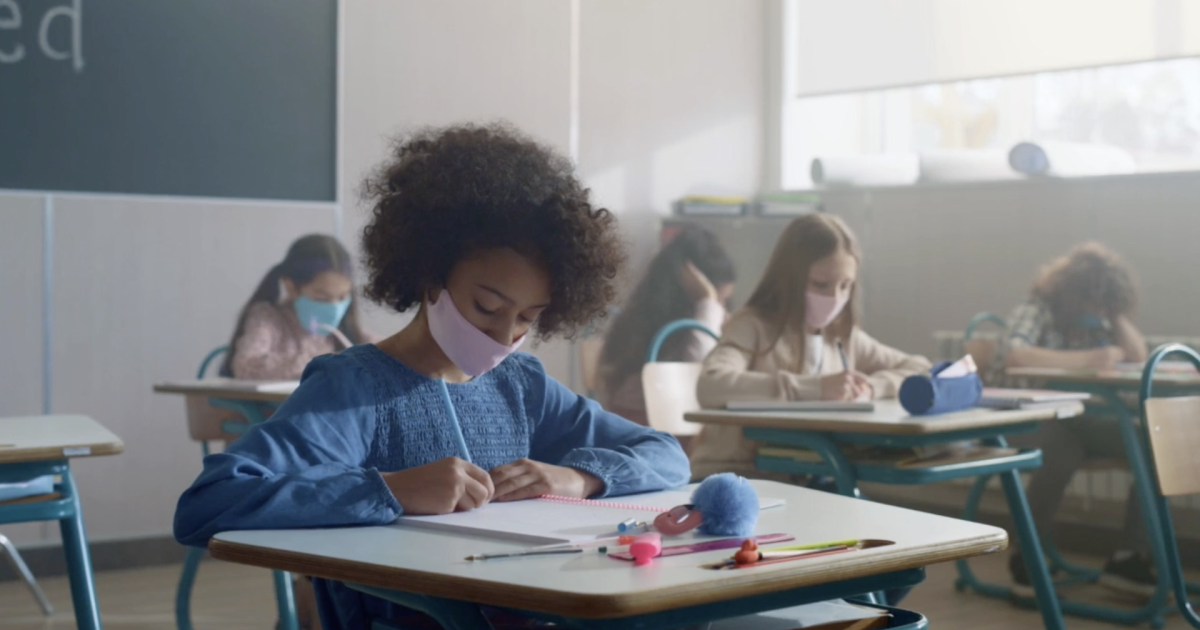