For many it is the symbol of the hippie culture, although it was a popular minibus long before the flower power generation: Exactly 70 years ago, a noble eight-seater minibus of the VW T1 series was launched under the simple name “special version” presented at the first post-war IAA in Frankfurt. Today this VW bus is known all over the world under the name “Samba” and is very expensive.

Frankfurt am Main, April 19, 1951: The IAA opens its gates again for the first time since the war. Volkswagen is taking this opportunity to present the new vehicles on a gigantic 1,350 square meter stand. VW is building parts of the Beetle’s assembly line there and a previously unseen, almost surreal light installation casts its spell over visitors. In the media, the exhibition stand is even ennobled as the “Temple of the Volkswagen”.

Another highlight is certainly the world premiere of the new people carrier, which Volkswagen simply calls the VW minibus “special version” at the start of sales. The differences to the conventional station wagon are anything but unadorned: for a surcharge of almost 3,000 DM initially (around two thirds of a Beetle at the time), the customer gets an exclusive bouquet of additional equipment.

On the outside, the noble transporter shines in a harmonious two-tone paintwork with attractive aluminum decorative strips and front bumper. The all-round glazing with “skylights”, which was previously only known in the bus sector, turns the Bulli with 23 windows into a “glass viewing bus”. There is also a matching large folding sunroof, which gives the passengers in the rear the feeling of sitting in a convertible.

The noble interior with covered side panels and chrome regalia surrounds the passengers and creates a luxurious ambience. The appropriate musical entertainment for the small tour company can be provided on request from a tube radio (Auto-Super model) in the dashboard.

This is a real luxury touring coach in miniature that Volkswagen has put together. In line with this, it is also marketed in the USA as the Microbus “Deluxe”. In Germany, however, people remain modest with the “special version” or, from 1952, the equally unemotional name “special model”.

At that time it would not be absurd, of course, to borrow from the dance, which at the time was as exotic as it was bringing joy to life. But it wasn’t just popular saying that the luxury Bulli was called that. In 1954 it was officially named “Samba” in the Dutch price list.

The series production of the VW minibus “special version” begins on June 27, 1951 and ends in July 1967 after almost 100,000 units were built. A few facts about the “Samba”: The paintwork was almost always two-tone and it was only available with decorative strips. The total length of the moldings is 1.11 meters. He always had a clock on the dashboard.

With the option M 130 “no skylights and sliding roof ex works”, the most famous features of the Samba bus were omitted if requested. A Samba from the period June 1951 to the beginning of August 1963 is a so-called 23 window – the sliding window in the cab doors is counted as one window.

A samba from the period August 1963 to July 1967, on the other hand, is called a 21 window. The reason for this is the omission of the rear corner windows due to the new, wider tailgate.

The first Samba only had 18 kW (25 hp). From 1953, the Samba was the first transporter that also had rear bumpers instead of bumper strips. The plexiglass corner windows were only replaced by safety glass windows in February 1955. In Switzerland, the Samba was therefore sometimes called “Plexibus”.

The oldest known “Samba” is in private hands with a collector in the Rhineland. Almost its entire history can be documented. The owner even still has the original invoice. Compared to today’s market prices, at 9,025 marks it almost seems like a gift. At that time, however, the average annual wage was only DM 3,579.

The Samba Bullis are more in demand than ever, which is often reflected in the prices. In recent years, models in top condition have repeatedly achieved dizzying top prices at auctions. The highest price achieved so far for a Samba is US $ 302,500 (2017 at the Barrett-Jackson auction house). Classic car catalogs list the 23-window Samba in Grade 2 with 131,000 euros, the 21-window Samba is “only” 72,000 euros.

When buying a Samba, a traceable history is of inestimable value, because not everything that looks like “Samba” has been produced as such. That means: Whether the immense Samba serve, the Flex is gladly unpacked today.

Sun Apr 25 , 2021
April 22, 2021 5 min read Opinions expressed by Entrepreneur contributors are their own. Tough economic times are requiring more and more business owners to find creative ways to get ahead. Lots of people think that during hard times, businesses should scale back — but this is a huge mistake. If […] 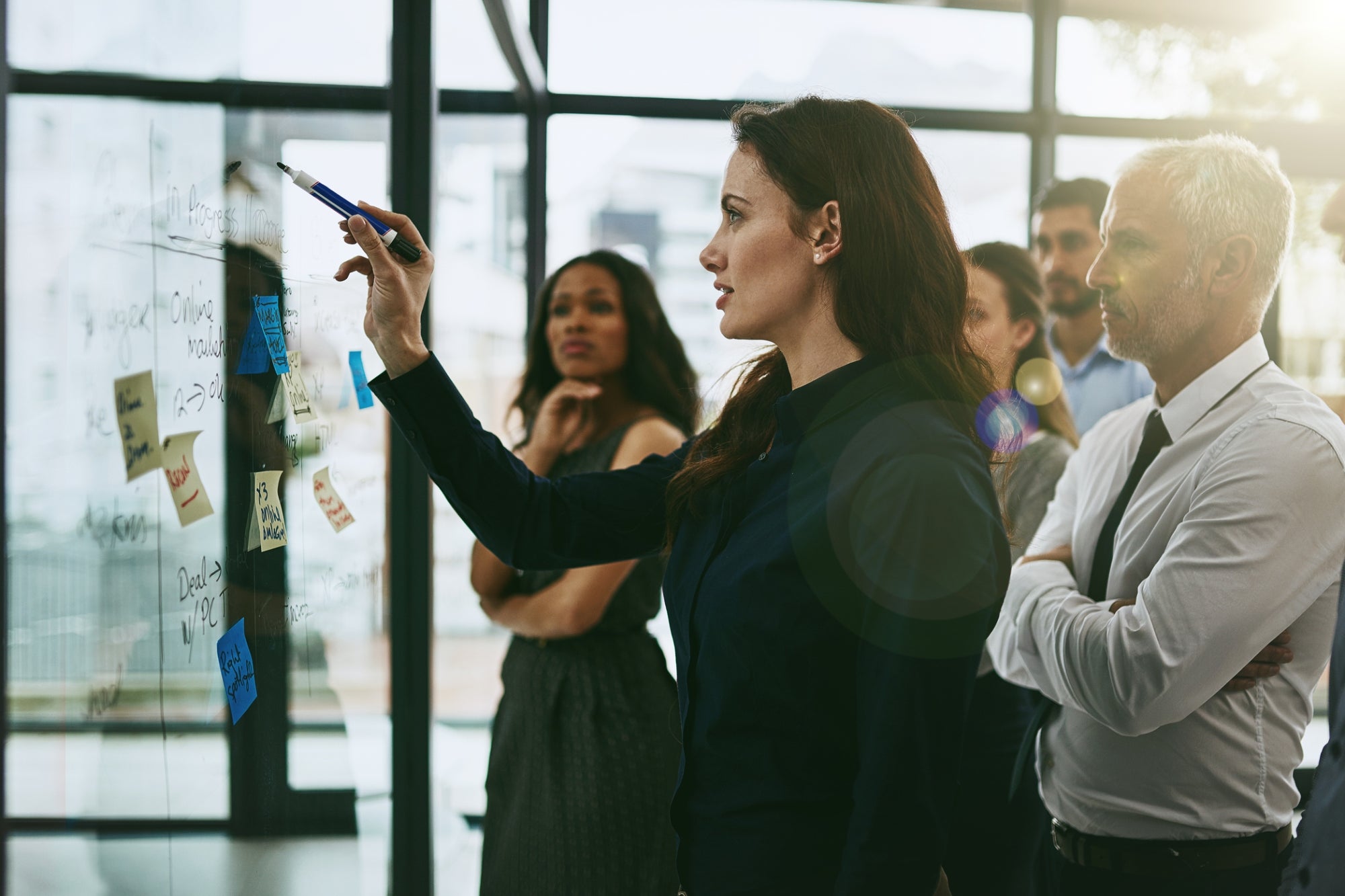