To the concern of hundreds, if not thousands of prospective computer science majors, the UNC computer science department announced a new admissions process for the major last week, before rescinding the announcement less than 24 hours later.

Following years of overcrowding in the department, this announcement seemed inevitable — and yet it was still surprising.

Prior to last week’s announcement, the department had resorted to several measures, including a new introductory sequence that split up some classes, and a new two-before-three policy that started in spring 2021.

The two-before-three system ensures that declared computer science majors are given the chance to register for two courses before anyone else is eligible to register in a third course.

Despite these restrictive measures, the recent announcement seems to imply that the existing solutions are not working.

This has resulted in larger class sizes — the introductory courses like COMP 110 and COMP 210 have hundreds of enrolled students. These large class sizes strain the resources of the department, and it means that TAs and ULAs will almost always be swamped with students, leading to long wait times for office hours.

Hiring more professors would seem to be an easy fix to the issue, as it would allow for more sections of each course to bring down class sizes — but there is a nationwide shortage of computer science professors.

Unlike in other majors, teaching in the computer science field isn’t that lucrative. Positions outside academia often pay just as much, if not more. And the fact that you often don’t need a master’s degree to obtain lucrative job offers from big tech companies means that most people graduate with only a bachelor’s degree, and have no interest in pursuing a master’s or Ph.D program.

So it’s understandable why the department might want to take a step further and make the major an application-based one.

But is keeping students from following their passion really the best solution?

Students without any previous experience in the field would inevitably have been at a major disadvantage in the admissions process since their extracurriculars aren’t aligned with computer science-related activities.

Furthermore, those denied from the major might have been stranded at UNC without many alternative majors that are similar to computer science. For students who came to this school for its good computer science program, it would have meant a waste of tuition money and might have led some students to transfer to other schools.

So what can be done to fix the department’s overcrowding issue?

Given the immense growth in the number of computer science majors, it would make sense for the University to give the department more funding. But given that the University has taken a financial hit from the pandemic, this might not be possible in the near future.

Alternatively, the department could make the introductory courses harder to weed out students — but that solution would open up more ethical questions regarding weed-out classes. It would also be a form of gatekeeping.

Unfortunately, there might not be any concrete solution to the problem. As long as teaching in the computer science field isn’t very lucrative, most schools throughout the country will struggle to hire new professors, and as long as computer science remains a lucrative field to enter into, students will want to major in it.

To get the day’s news and headlines in your inbox each morning, sign up for our email newsletters.

The most expensive old Bulli is celebrating its anniversary

Sat Apr 24 , 2021
For many it is the symbol of the hippie culture, although it was a popular minibus long before the flower power generation: Exactly 70 years ago, a noble eight-seater minibus of the VW T1 series was launched under the simple name “special version” presented at the first post-war IAA in […] 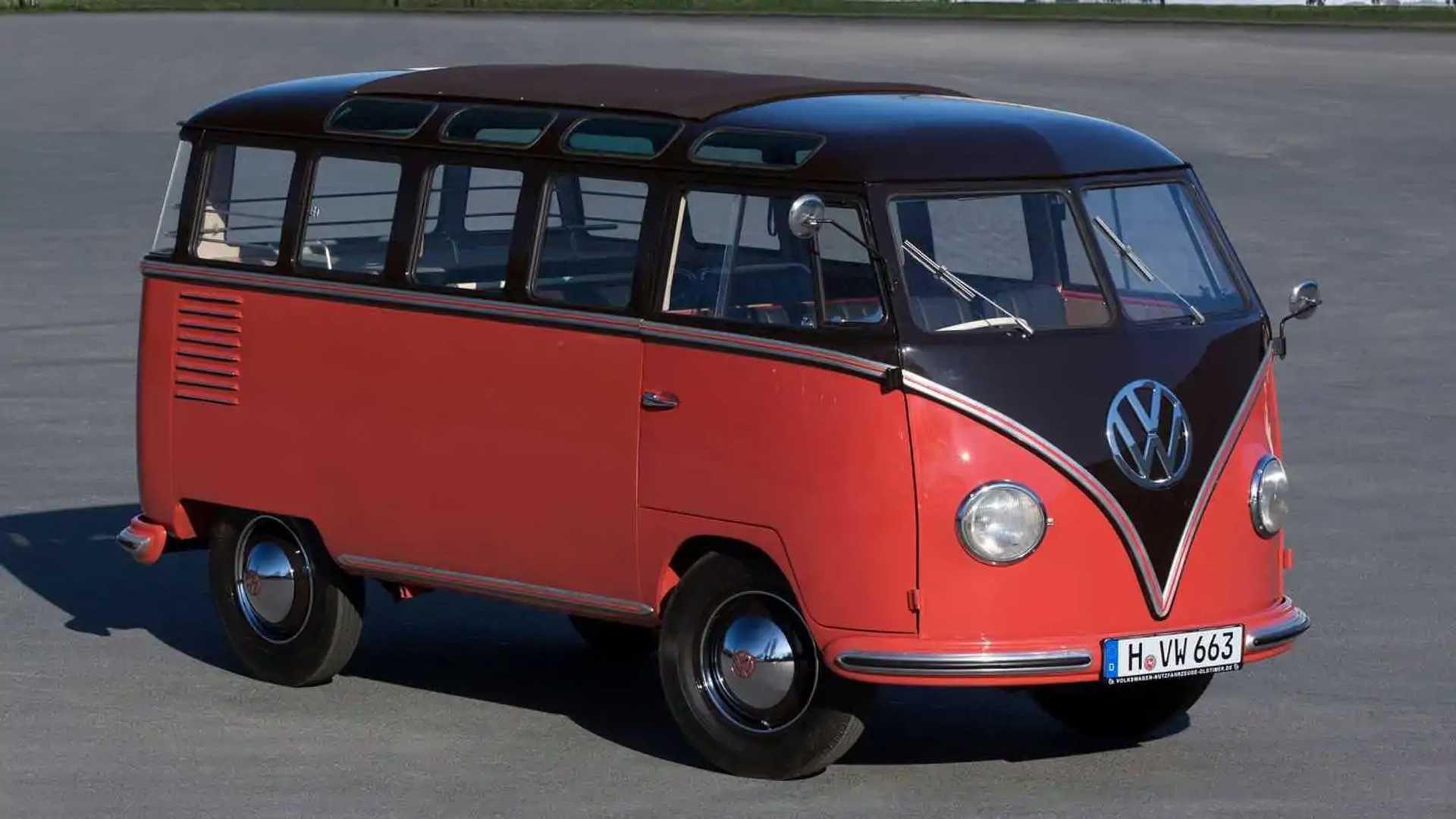