E.t’s like maneuvering a heavy truck. In the absence of power steering, the steering wheel of the classic car is turned around with brute force. Just as brutally you have to step on the hesitantly reacting brake in order not to hit the rear of the vehicle in front. The view takes getting used to, because in the leather driver’s seat you sink deep into an armchair and almost only see the hood ornament, a slender, angelic goddess over clunky speedometers. The four-door Cadillac Series 62 Convertible, built in 1941, weighs almost two tons and, with its massive dimensions, was intended more for the wide American highways than for the narrow, cobbled streets of Alsatian wine-growing villages, where the automobile Mastodon with the powerful eight-cylinder engine is now like the eye of a needle threads. Thank goodness, Alexandre Léger, operator of the classic car rental company My Classic Automobile, is sitting in the passenger seat of the convertible as a kind of driving instructor and gives reassuring instructions: “Don’t tense up. Drive gently and with foresight! “

You are slowly getting used to leisurely cruising along the Alsace Wine Route, one of the oldest tourist routes in France. The vintners wave at you with pruning shears from the wing, between the half-timbered houses the noisy passage is applauded by children and brightly dressed grandmothers, storks watching on nesting masts curiously stare at our olive-green thick ship with its sweeping fenders, its protruding egg box grill and its stylish whitewall tires. The 62 series, which left the assembly line from 1940 to 1964, was the American Dream on four wheels. The vehicle manufacturer was named after the French explorer Antoine de la Mothe Cadillac, who founded the city of Detroit in 1701, which later became the automobile capital and headquarters of the parent company General Motors.

“Alsace is a paradise for fans of old cars,” says Alexandre Léger when a classic MG comes towards us on the opposite lane, “after all, important brands such as Bugatti, Mathis or De Dietrich were produced between the Rhine and Vosges Mountains.” There is hardly a weekend in Alsace that does not have a meeting of “tacots”; this is what the French call the honorable retro mobiles. Not only the “Route des Vins” offers many excursion possibilities for car nostalgics, but also the Vosges ridge with its mountain farm inns, the quiet Sundgau with its carp ponds as well as several beer and sauerkraut roads.

We are back at the starting point of our tour, the Autodrom of the Cité de l’Automobile in Mulhouse. The My Classic Automobile cars are ready for use here. You can rent them by the hour or by the day, with or without a professional guide. The offer ranges from the mythical Citroën Traction Avant, once used equally by gangsters and gendarmes, to a Chevrolet Impala 1965 to a Ferrari 458 Italia from 2010. A veritable Louvre of vintage cars, the largest automobile museum in the world, is located in the brick interior the Cité de l’Automobile. The centerpiece is one of the most grandiose classic car collections ever, the Schlumpf Collection, which is overwhelming even for car-grouches and is presented in the light of eight hundred ornate lanterns – true-to-original copies of the candelabra on the Paris Pont Alexandre.

Haribo: the 5 most popular sweets

Thu Dec 24 , 2020
It is one of the brands that cross the generations without taking a wrinkle. Haribo and its famous sweets have just celebrated their 100th birthday. This gourmet saga began in 1920 in Germany, near Bonn under the leadership of Hans Riegel. His famous gelatin teddy bears quickly took over the […] 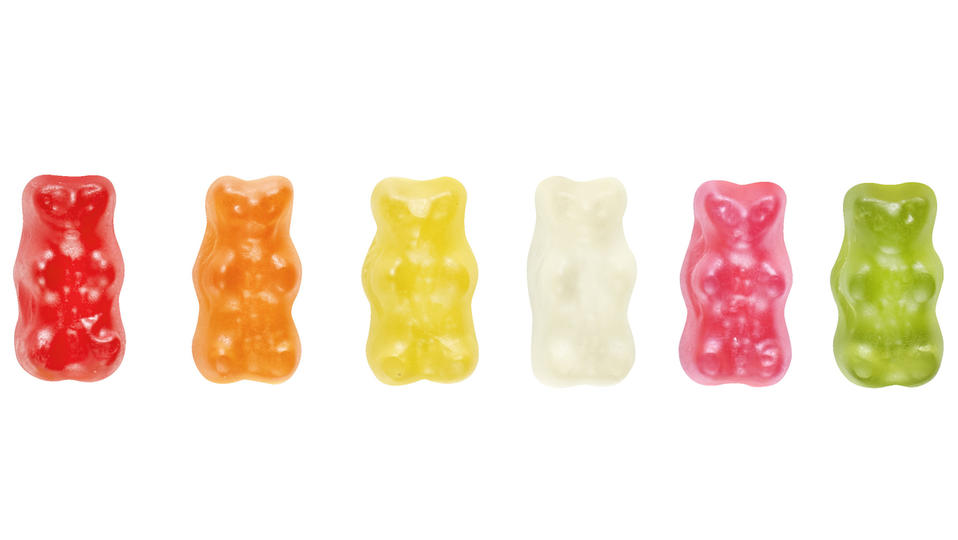