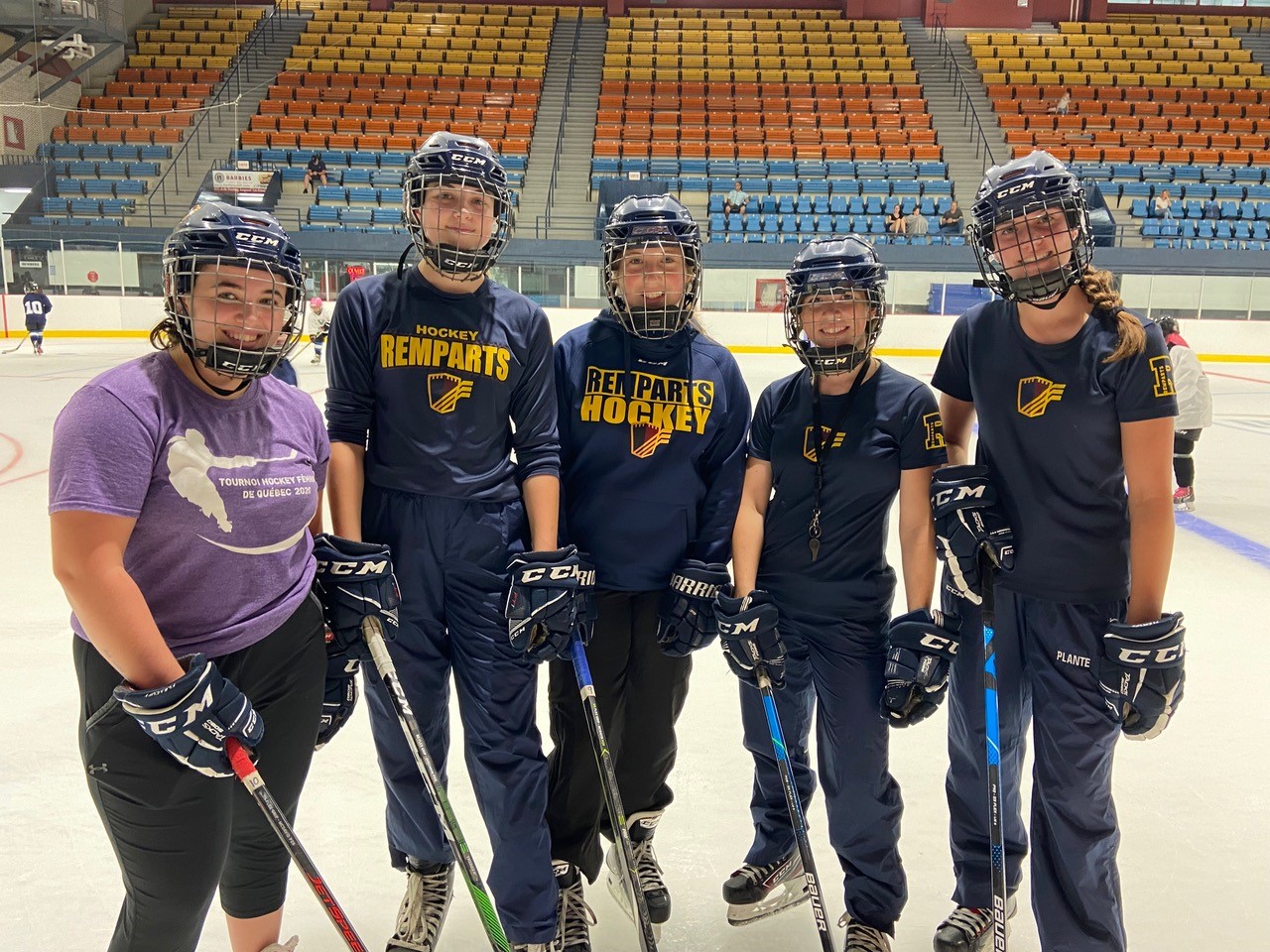 The elite players of the Remparts du Richelieu U18 have prepared the practice plan for the development camp and are responsible for its execution on the ice. (Photo: Courtesy)

The elite players of the Remparts du Richelieu U18 are at the heart of their preparation camp for the selections for the next season. Even at this crucial time in their careers, these young athletes aged 15 to 17 are taking the time to help the next generation of female hockey players. They organized a development camp for the U11 (atom), as women’s hockey is increasingly popular in the region.

This is the second camp of its kind for U11s, but the first fully supported by elite players. They have thus prepared the practice plan and are responsible for its execution on the ice.

The camp is divided into four sessions, which take place between August 21 and September 4 in various arenas in the region, including the Jacques-Cartier arena in Longueuil.

“The girls are really excited, it’s a great way for them to pass on their passion and develop coaching skills,” said Stéphanie Lévesque, president of the Richelieu Women’s Hockey Association (AHFR). It’s great for the little U11s, they look at them as if they were their idols! ”

The camp is open to all players in the association’s region, which covers the South Shore of Montreal, from Saint-Hyacinthe to Saint-Constant.

“In the region, several girls can play in their local association with the boys,” explains Stéphanie Lévesque. We wanted to increase the opportunities for players to be able to play with other girls. It creates a larger pool of players. ”

Women’s hockey on the rise

Herself the mother of a little hockey player, the president of the AHFR is delighted to see the increase in popularity of women’s hockey in the region.

“We made some big gains recently,” she says. There are sectors like Saint-Jean-sur-Richelieu where there was no women’s team at all 5 years ago, and today, there are some. It’s fun for the girls, but also for the parents, who have less need to make long trips to go to the arenas. ” 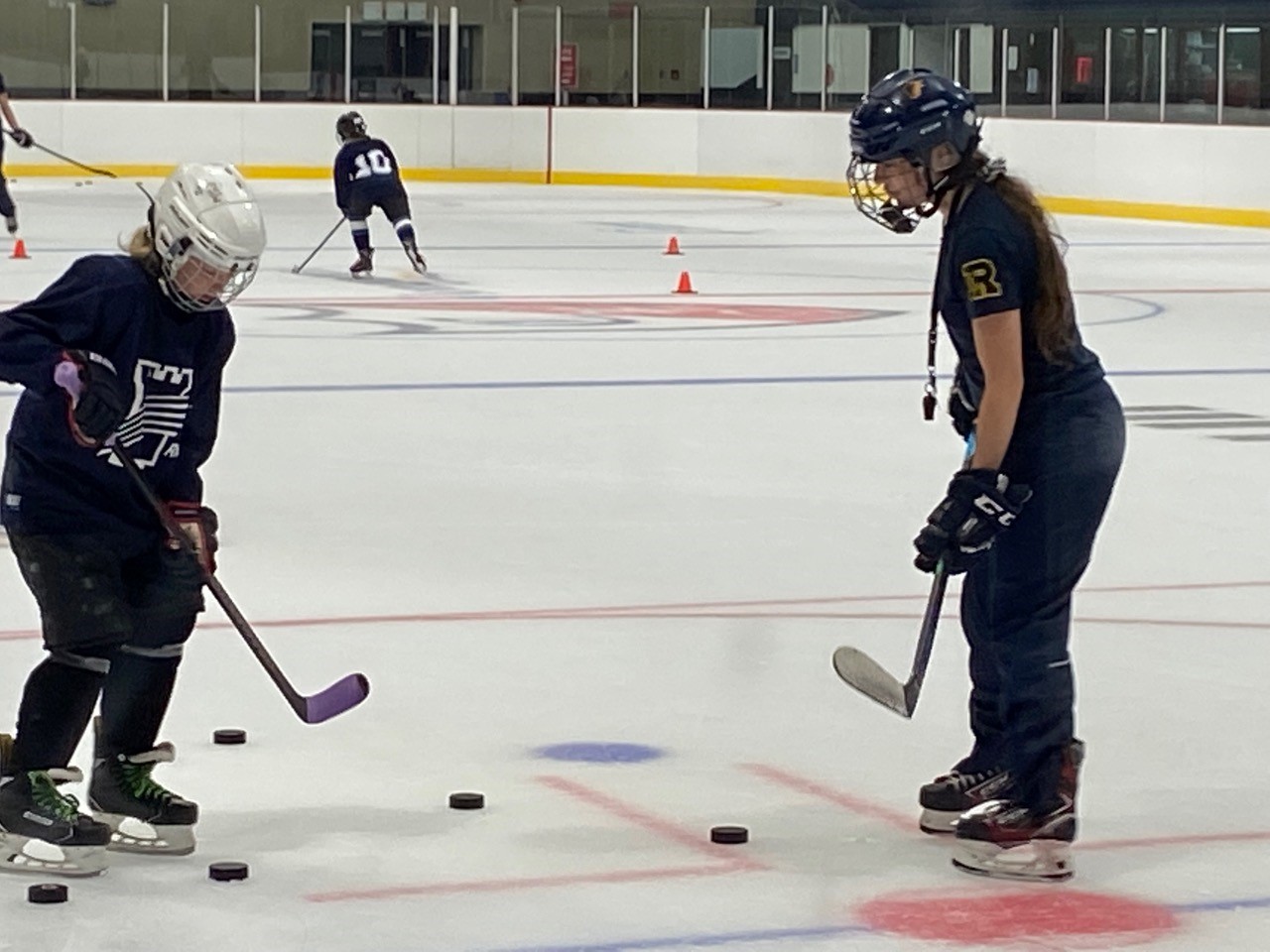 The camp allows young U11 hockey players to develop their skills. (Photo: Courtesy)

She adds that the main problem of women’s hockey is the lack of visibility and that is why the association tries to multiply events like the development camp to attract attention.

In recent years, sport has nonetheless experienced continued growth, which could have been even more marked had it not been for the pandemic.

“Without a pandemic, we would have had exceptional growth,” continues Stéphanie Lévesque. We only had a few activities last fall, but not enough to create memories for new players. We lost a few because of that, but our registrations are going very well despite everything this year. ”

Asked about the probability of a 3rd edition for the camp, his answer is unequivocal.