“No journalist knows what good news is anymore.” No, this is not a recrimination from a reader, but a quote from the Dalai Lama. Far be it from us to contradict the 14th reincarnation of Siddharta, but here are five good news on the pandemic front. 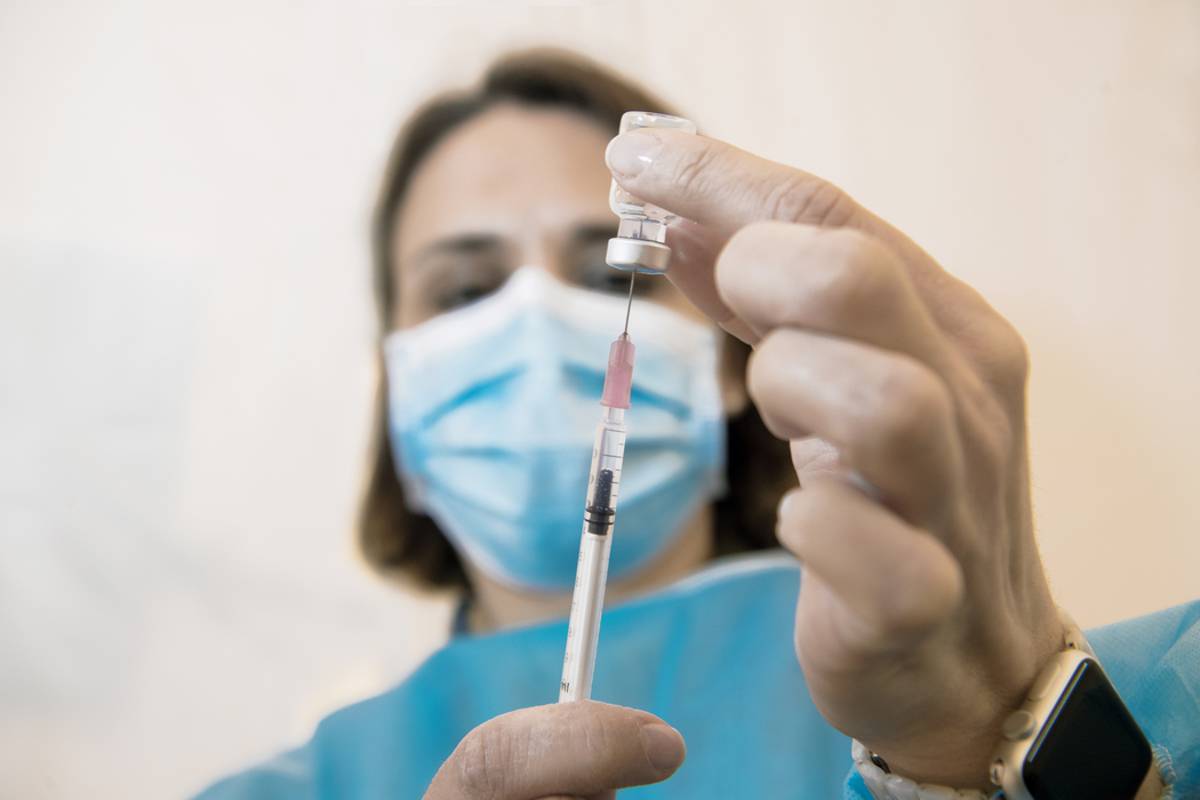 After the imbroglio of the six doses per vial of the Pfizer-BioNTech vaccine, the announcement of the drop in vaccine deliveries to Europe (60% less than expected for AstraZeneca in the first quarter), the European Commission played its arms. Brussels was able to make itself heard and AstraZeneca to deliver 9 million additional doses towards the mainland, while Pfizer and BioNTech have pledged an additional 75 million doses in the second quarter.

On Monday, government spokesperson Gabriel Attal marked the return of the raffarinades by declaring that we were witnessing a “deceleration of the rise of the epidemic“Our journalist, Julien Jégo, looked at the figures and confirms: the incidence rate is experiencing an inflection, the number of new hospitalizations is slightly better, and the number of new daily cases has stagnated for a week.

A small lull to be confirmed on the front of the epidemic: what the indicators say

3. New weapons in the fight against the virus

Since Monday, France has received doses of a new vaccine from the American laboratory Moderna. A vaccine effective at 94.1% according to the laboratory (Pfizer shows an effectiveness of 95%). Europe has ordered 160 million doses, 15% of which must go to France (enough to vaccinate 12 million people).

Great advantage of this vaccine, it can be stored at -20 ° C, much less restrictive than the -70 ° C of Pfizer / BioNTech vaccines, which could allow, for example, general practitioners to equip themselves. 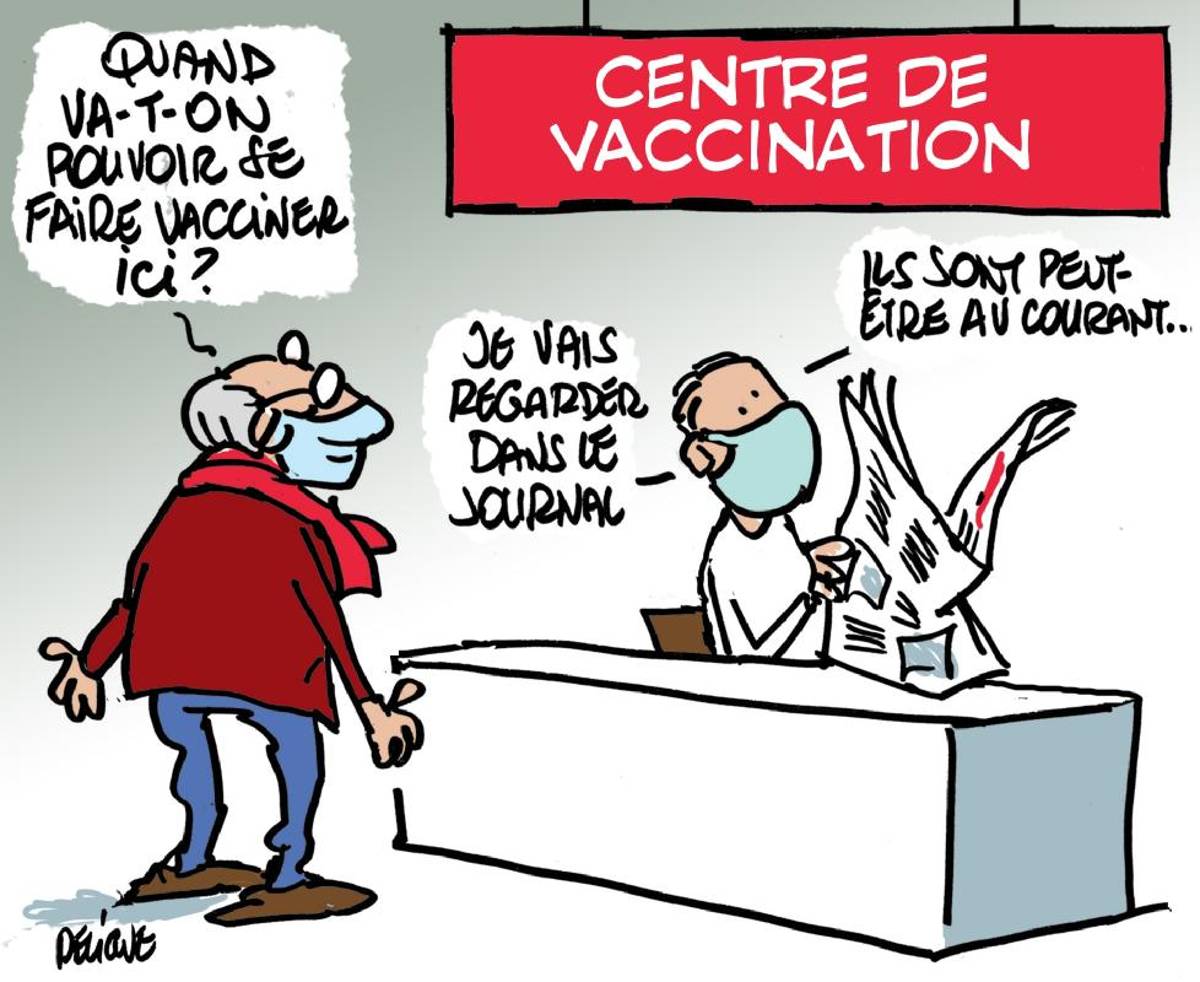 Moreover, the European Medicines Agency (EMA) cleared the vaccine from Oxford and AstraZeneca on Friday, January 29. 4.6 million doses should be delivered to France by the end of March.

On France 2, Tuesday morning, Alain Fischer, president of the Orientation Council for the vaccine strategy: “There is another vaccine, from the company Johnson & Johnson, whose first results are good. It should be available in March.” DIn the next few months, three new vaccines should arrive in Europe according to the official.

Israel with its massive vaccination campaign is the most advanced country on this front. The eyes of the whole world are therefore on the results from Jerusalem. 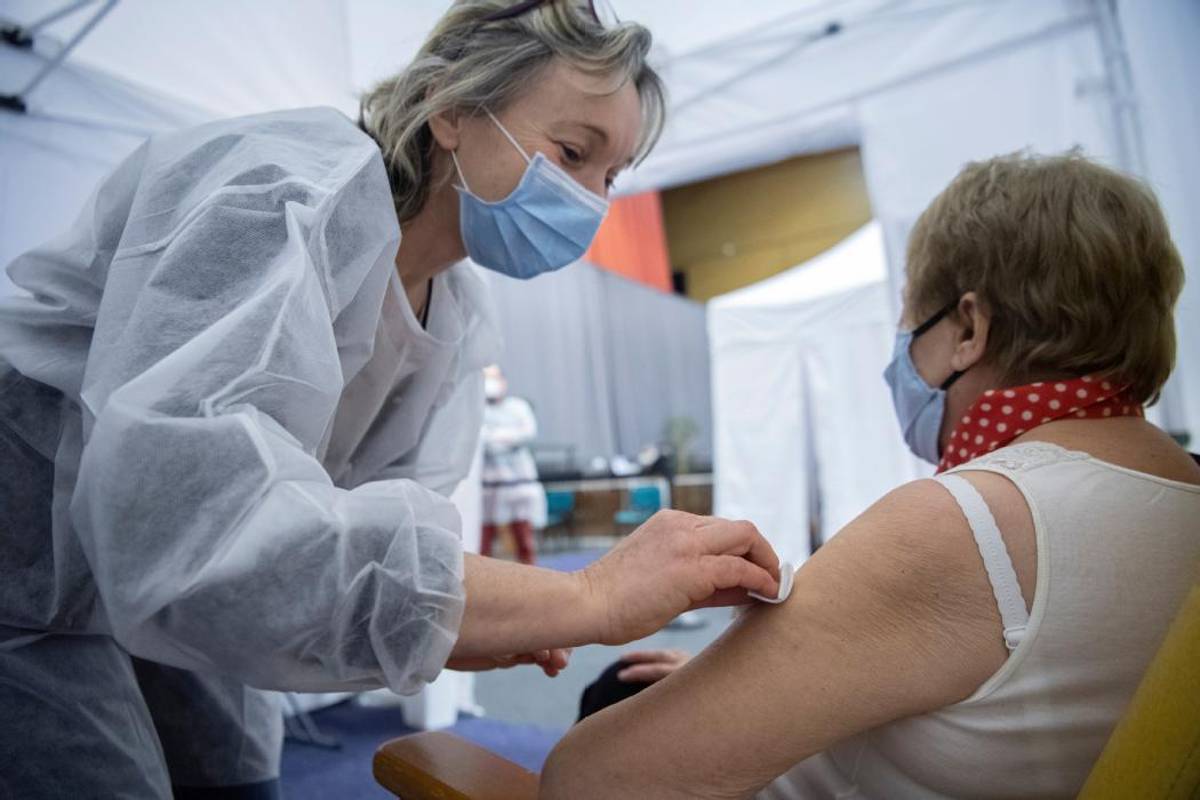 A recent study was conducted by the health insurance organization Maccabi between 163,000 vaccinated people and a group of unvaccinated with the same profile.

Result: 6,437 infected in the unvaccinated against 31 (with mild symptoms) in the vaccinated.

The effectiveness of the Pfizer vaccine seems to be confirmed. “This is very, very good news”, commented Anat Ekka Zohar, Head of Statistical Analysis at Maccabi.

Reinforced health protocol in schools from February 1: what is changing

5. Through the mesh of restrictions

While a third confinement seemed, for a time, inevitable, the French will be able to keep real freedom of movement. On BFM, Tuesday morning, Jean-Baptiste Lemoyne, Secretary of State for Tourism, announced that “today, going on vacation is possible. There are no restrictions on movement between regions “.

On the same channel, Emmanuelle Wargon, Minister for Housing, confirmed: “For now, there are no traffic restrictions”.

Other good news, which may seem derisory, but in this period, every good news is to be taken: the VI Nations Tournament will take place from February 6, confirmed, Tuesday morning, on France 2, the Minister of Sports, Roxana Maracineanu.

The president of the organizing committee for the Olympic Games, the Japanese Yoshiro Mori, confirmed Tuesday morning that the J.-O. “will take place”. “The question is how we will organize them.”

Mon Feb 8 , 2021
The College of Southern Maryland (CSM) was recognized on Diverse: Issues In Higher Education’s 2020 list of “Top 100 Producers of Minority Associate Degrees” in 20 different categories. The data is the only national report on the ability of U.S. colleges and universities to award associate degrees to African-American, Asian American, Hispanic […]