The idea of standing on the side of the road anxiously waiting for a stranger to pick you up was once more synonymous with a scene from a horror film than a $11 billion tech startup. Only a decade ago, it might have been considered hitchhiking. So when Uber went in pursuit of building a peer-to-peer (P2P) rideshare startup, it wasn’t just faced with the standard chicken-or-the-egg dilemma that every P2P faces, but the grim reality that for it to stand any chance at success, it needed more than to acquire both producers (drivers) and consumers (passengers).

It needed to eliminate the widespread and deep-rooted fear surrounding the idea of getting into a stranger’s car.

Even though the founders, Garrett Camp and Travis Kalanick, likely knew that the risk was, in reality, very low and hardly any different from getting into a taxi, they recognized that until they could create a positive brand image known for providing a safe form of transportation, the minds of consumers would envision vans offering free candy or puppies, and the danger in not just talking to strangers, but putting your life in one’s hands by getting in their car.

In their understanding of how consumers viewed the market, Camp and Kalanick had a genius idea that let Uber transform the minds of the public and build a billion-dollar business. They decided to fake it.

Despite the fact that building a peer-to-peer marketplace depends on the public to both provide the services and buy the services, Uber decided against letting the public drive for Uber at its inception. Even if they assumed it would be safe for their passengers, they knew it would be a dangerous route for their business.

By hiring professional drivers from private transportation businesses, it successfully normalized the idea of getting into a stranger’s car. Because, well, getting into a chauffeured car was not just a normal concept, but an attractive concept. But this isn’t all it did.

It also meant that Uber could launch a product and focus on marketing to acquire customers–something most P2P startups struggle with, since you can’t get customers before you get providers, but no one wants to be a provider in a marketplace with no customers. By eliminating the need to get drivers, it was able to focus on marketing to one side of the marketplace, allowing it to market more effectively.

Most important, it also ensured that customers would have a good–and very safe–experience, painting Uber in a positive light. In other words, it not only eliminated the need to invest in driver acquisition, but it also mitigated risk, and built a brand rooted in quality rides.

As the startup built its brand and demand, it slowly released new ride options. Since its launch in 2009, Uber has evolved from high-end luxury rides (equivalent to what is now Uber Exec) to Uber Pool five years later, where you meet strangers at a specific location and share a ride with them. So while many believe that the path to mass market adoption is to offer an affordable, accessible product to the masses, Uber started by offering a luxury service geared toward a narrow market and grew by expanding into budget services geared toward the mass market.

The success of Uber was largely based on two major realizations that drove strategy. First, that there would be widespread hesitancy toward ridesharing that would need to be addressed before there would be a chance at market adoption. Second, to create a product that will appeal to the masses, it needed to start as a high-end provider–even though the original concept was to offer a more affordable form of transportation.

The startups that become wildly successful aren’t just those with the best idea, but the best execution strategy. In a notoriously challenging market, Uber struck gold by understanding that the market wasn’t necessarily ready for what it was introducing. Many founders fail to see the potential for failure because their vision is unlike the average person’s–which is necessary to become a successful entrepreneur. But, the most successful entrepreneurs don’t just have the vision, they also have the ability to see from the vantage point of their audience.

With that, founders can develop a strategy to lower–if not remove–barriers to entry, develop a brand, and build a successful startup the way Uber did. 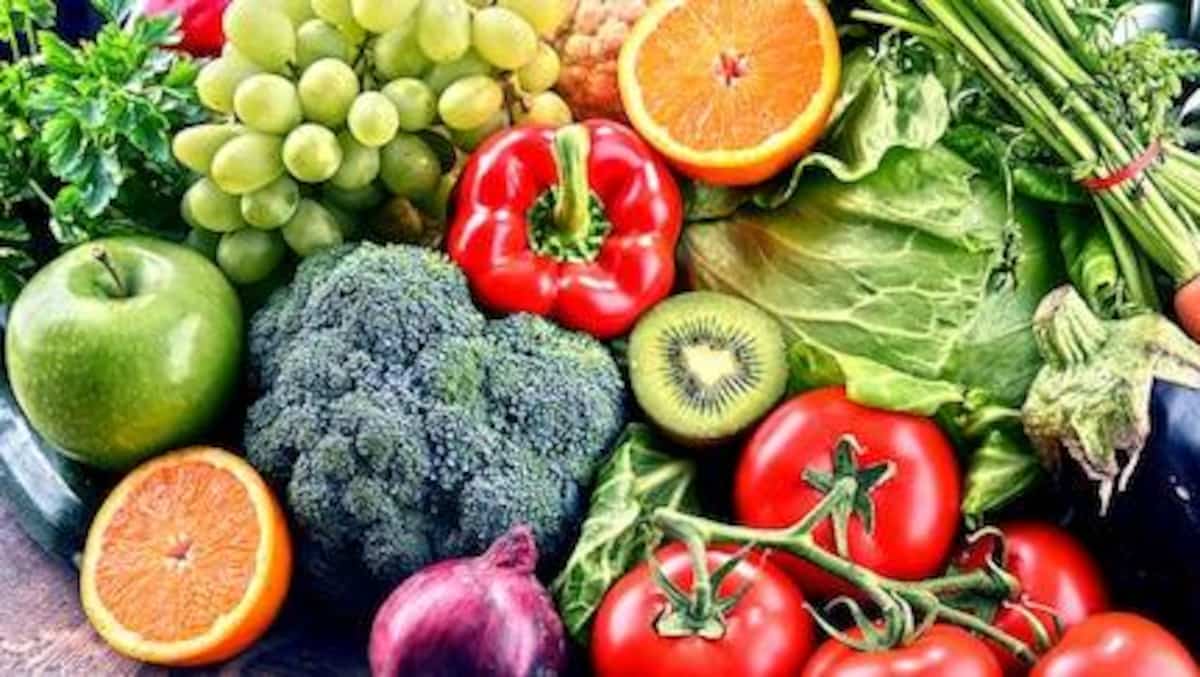