It’s going to be an exceptionally tall order for anyone to replace Anthony Bourdain as the best travel show host of all time, but after this six-episode first season of “Searching for Italy,” Tucci is well on his way to earning a place on the Mount Rushmore of food/travel show hosts. His lengthy career as an actor helps, of course — the dude just innately knows how to carry himself on camera, and he’s quick on his feet and an easygoing, natural performer — but his enthusiastic passion for food and Italian culture also helps give the show an authentic feeling, which I’ve felt has been missing from some of the post-Bourdain shows of this ilk that I’ve seen. Bourdain was interested in food, of course, but I always got the sense he was equally fascinated by the politics of the regions he visited and, most importantly, he seemed to relish making a personal connection with actual residents of those areas. Tucci does the same thing here: he touches on the tricky political climate of Italy in multiple episodes because he believes there’s a connection between food and politics, but the show always knows when to pump the brakes and give the audience the food porn they’re looking for.

And oh, those foods. Ranging from one of the world’s most expensive cheeses to a to-die-for cacio e pepe, everything is just as mouth-watering as you hope, all lovingly captured in that familiar CNN reality-series style. Also captured lovingly by the show’s cameras is Tucci himself, who is immaculately dressed at all times. As opposed to his film roles where he’s playing characters who may dress well, Tucci now has the ability to showcase himself as a true master of fashion here, and it’s nothing short of inspirational. I will now be shaping my entire dress code with a single question: would Stanley Tucci wear this? Get the hell out of my closet, graphic tee I bought in 2011!

The show has already been picked up for a second season, and considering how short this first season is, there is plenty of the country left for him to explore. And when the first season was so enjoyable, I’ll follow him as a viewer wherever he goes next.

Spend the rest of your vacation in Italy's cities of art

Mon Sep 6 , 2021
From advertorial | September 01, 2021, 9:30 a.m. Do you still have a little vacation left? Then plan a weekend trip to one of Italy’s most beautiful art cities and enjoy art, culture and lots of shopping. For example, you can follow in the footsteps of various high cultures and […] 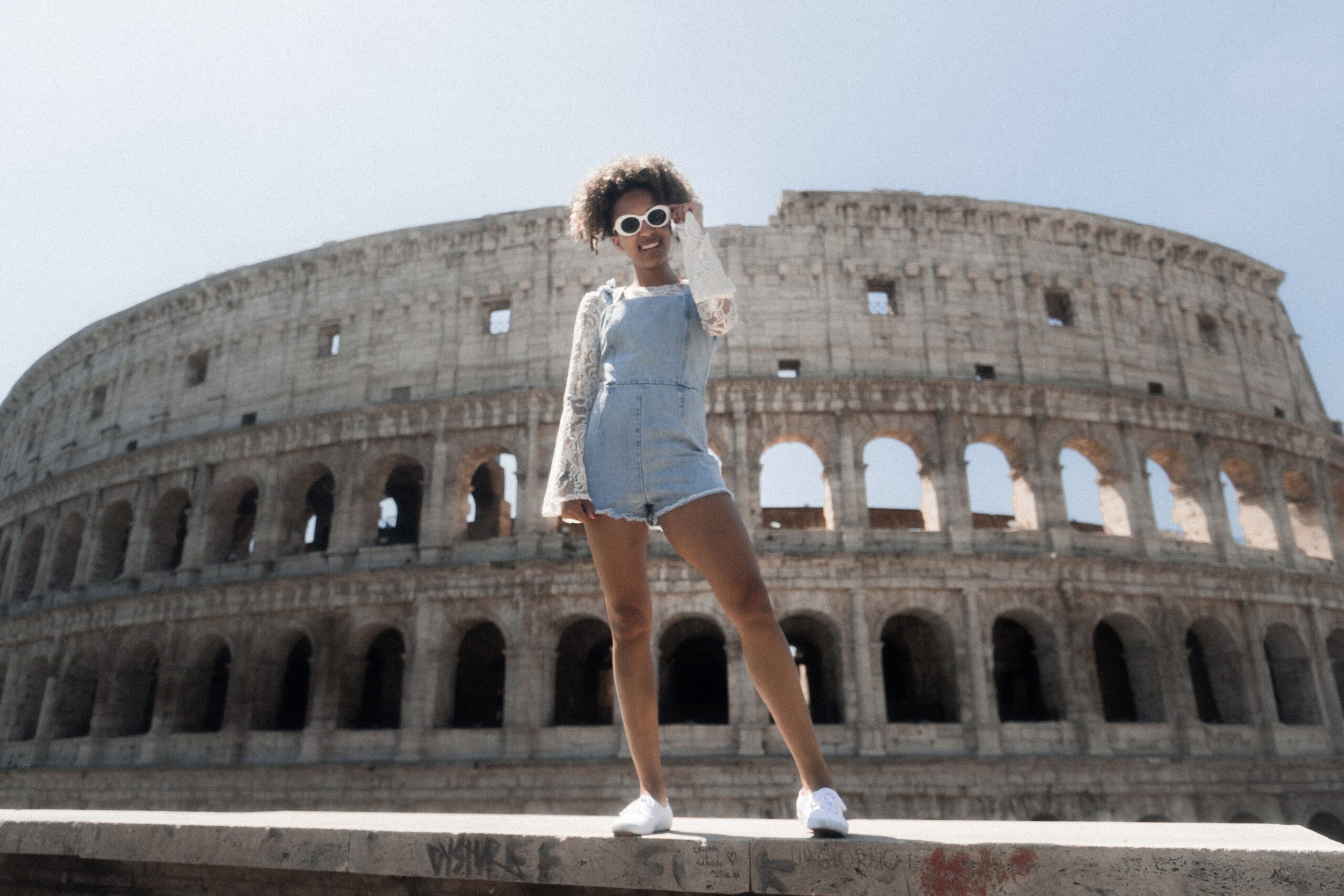