More than a dozen states have passed education funding changes in the past year, according to the National Conference of State Legislatures.

“We’ve seen a lot of organizations starting to say ‘the weighted student funding model is the way to go.’ The other reason we’re really driven by this is that we really like the idea of continued education reform and, in order to achieve that, the money has to follow the students,” Sobic said. “On both sides of the aisle there is still a reaction to parents struggling with the pandemic and what it did to education.”

The Republican focus on education issues comes as the party seeks to rebuild after statewide losses in 2018 and 2020. The period coinciding with the presidency of Donald Trump saw suburban women flee the party, as evidenced by Democratic legislative gains in suburban Milwaukee.

Education was the most contentious issue in the recently passed 2021-23 state budget, with Republicans increasing funding for public schools by less than a tenth of what Evers had requested. Evers ultimately signed a Republican budget that pumped hundreds of millions of new dollars into the state funding formula, but because of state-imposed revenue limits, it effectively will lower property taxes rather than add money to district budgets.

The budget also left more than $1.6 billion of taxpayer money uncommitted, which Republicans have said they intend to use in the next biennial budget for a much larger increase in education funding. 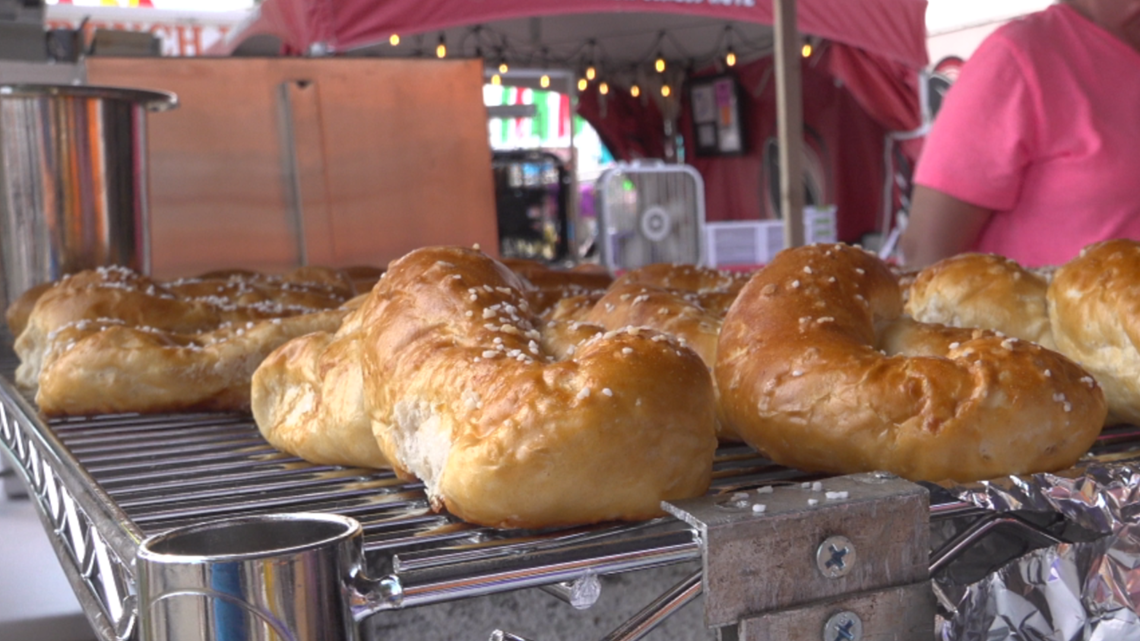